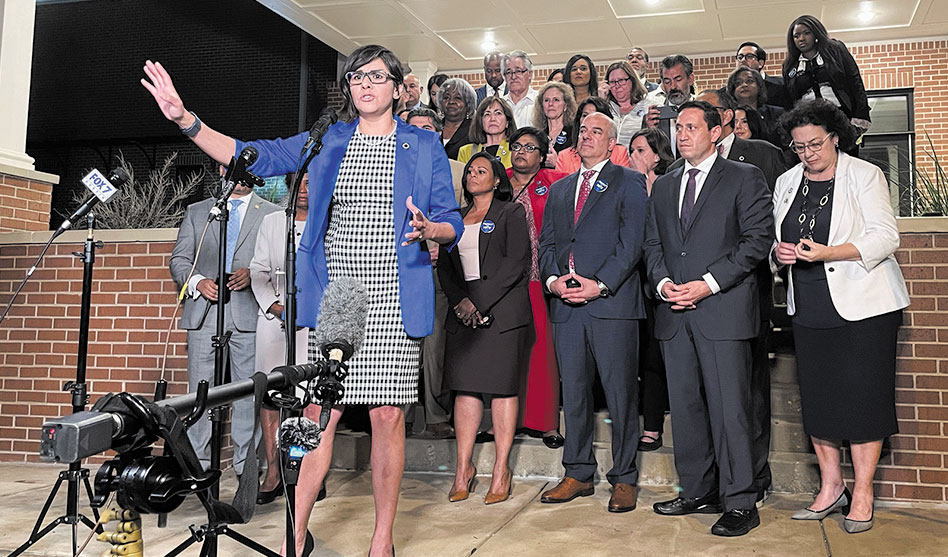 This year, North Texas politicians put public health ahead of an executive order, and members of the LGBT Legislative Caucus faced arrest to stop a voter suppression bill from advancing in the Texas House.

County Judge Clay Jenkins put science above Gov. Greg Abbott’s executive order when Jenkins ordered that masks be worn in buildings throughout Dallas County to protect against the surging Delta variant of the coronavirus. Several county judges in urban counties around the state followed Jenkins’ lead.

Dallas ISD superintendent Michael Hinojosa ordered masks be worn in DISD schools to protect children under 12 who cannot yet receive the vaccine and those with underlying health conditions and suppressed immune systems for whom the vaccine may not work. School districts throughout the area and around the state followed Hinojosa’s lead. 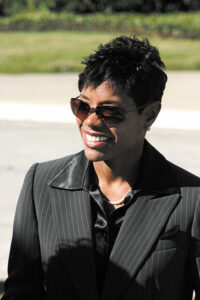 Judge Tonya Parker was the first to uphold the mask requirements. Several judges around the state followed Parker’s lead and ruled in favor of local officials.

Normally during emergencies, executive orders are issued locally by mayors or county judges. Local officials know best what’s needed after flooding from a tropical storm in South Texas, a tornado in West Texas or an ice storm in North Texas.

What the governor can do is help areas of the state recover quicker by ordering National Guard troops to assist in clean up or by sending needed medical supplies or by diverting repair crews to an affected part of the state.

What the governor can’t do is make things worse by ordering hospitals to close or by preventing EMS workers from doing their jobs.

When Jenkins issued his mask order, he was saying that people in Dallas County would be best served by wearing a mask in office buildings and other public indoor areas. He wasn’t implying that what public health officials said was best in crowded cities was necessary or helpful in less populated areas. Hinojosa was also making a decision based on what was best for children in DISD’s dilapidated schools, many with antiquated air conditioning systems and no air filtration systems. And Parker was ruling that a governor shouldn’t be allowed to issue orders that make things worse.

But these decisions by all three local leaders defied elected statewide officials, who were playing politics and pandering to their base with anti-mask decisions and rulings and orders. 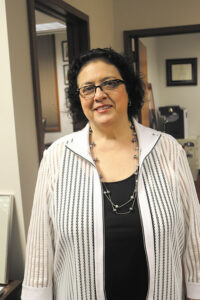 Another group of politicians with big balls this year are Texas’ legislative lesbians. Ok, I know: One’s bisexual. Another pansexual. Another a gay woman. And one big-ole-dyke-get-used-to-it. But the group of six were leaders in the Democratic walkout in the Legislature, especially state Rep. Jessica Gonzalez, who spoke for the group at the outset.

Quorum in the Texas House of Representatives is two-thirds or — 100 members out of 150 members. The governor has the power to arrest absent members and have them delivered to the Capitol to make quorum.

After the 2000 census, Democrats fled to Ardmore, Okla., to protest gerrymandered redistricting maps that Republicans were forcing through the Legislature. During this summer’s two special sessions, the issue was voting rights. All six LGBTQ members of the LGBT Legislative Caucus flew to Washington, D.C., to urge members of Congress to act on voting rights legislation that would make provisions in bills then making their way through the Texas Legislature illegal.

Last week, the U.S. House of Representatives passed the John Lewis Voting Rights Advancement Act. The U.S. Senate has yet to act on it.

But in the final days of the second special session of the legislature, quorum was regained and SB1, the voter suppression bill Democrats were trying to defeat, passed. Each house passed a different version, so the bill went to conference committee. No Democrats were included in that committee.

State Rep. Ann Johnson, a Houston representative and the newest member of the LGBT caucus, announced the news of the defeat and said in a press release, “Although we did what we could to eliminate the worst aspects of the bill, it wasn’t enough. The bottom line is that this bill will be bad for Texas, and its impact will be felt for many years to come.” 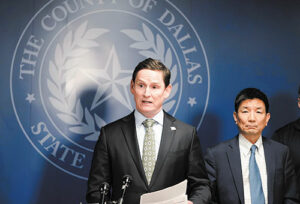 State Rep. Celia Israel, caucus member from Austin, explained passage of the bill this way: “This special session was ultimately designed to pass legislation to placate the concerns of a fraction of the electorate that doesn’t believe the election results of 2020.”

She said that she and other caucus members, along with other Democrats, left Texas when there was no room for negotiation on the issue.