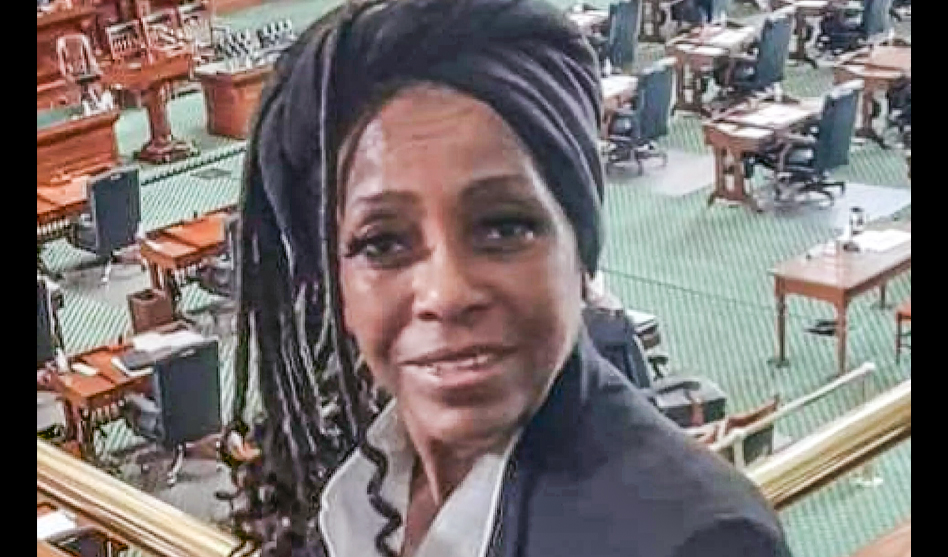 Stonewall Democrats of Dallas is issuing a warning against former Dallas City Council member Sandra Crenshaw, who is in a runoff for the Democratic nomination in Texas House District 100 against gay candidate Venton Jones, based on things Crenshaw said in an address to the Dallas County Commissioners Court today (Tuesday, May 17).

Officials with Stonewall Democrats criticized Crenshaw for what they felt were anti-LGBTQ remarks and for attacks on Jones, who is running as an openly gay, openly-HIV-positive candidate.

Crenshaw finished first out of four candidates in the March 4 primary, with 34.2 percent of the vote. Jones came in second with 25.6 percent. The 8.6 percentage points between them equals 728 actual votes.

Stonewall Democrats have endorsed Jones in the race. The winner of this week’s runoff will face Libertarian candidate Joe Roberts in the November General Election. The winner in November will replace state Rep. Jasmine Crockett, who is in a runoff with Jane Hamilton for the Democratic nomination replace U.S. Rep. Eddie Bernice Johnson in Congress.

Dallas Voice profiled Jones as an openly gay candidate after he  made the District 100 runoff. Sandra  Crenshaw requested and was offered the opportunity to write an opinion column for Dallas Voice, but she later declined after, she said, on the advice of her campaign manager.

This is Jones’ first run for elected office.

Watch Crenshaw’s remarks to the County Commissioner this morning in the video below.