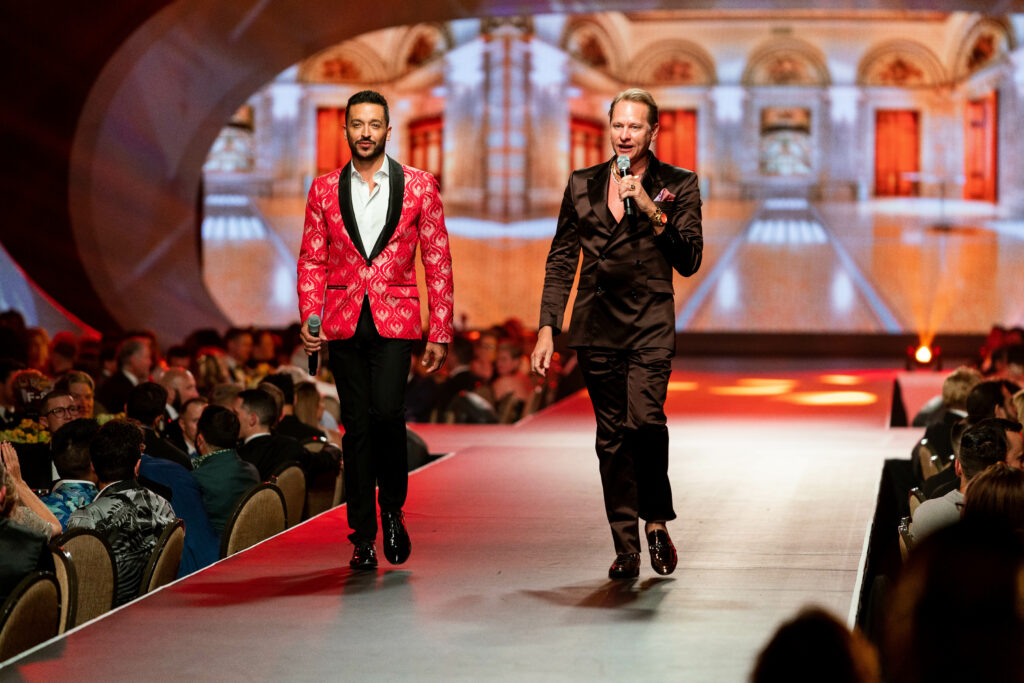 “House of DIFFA: EXTRAVAGANZA pays tribute to what the organization symbolizes – family. House of DIFFA represents eccentricity, inclusivity, and fights stigma. But most of all, House of DIFFA unites the community for one common cause – end the spread of HIV. Welcome to our House,” Oleniczak said at the event. 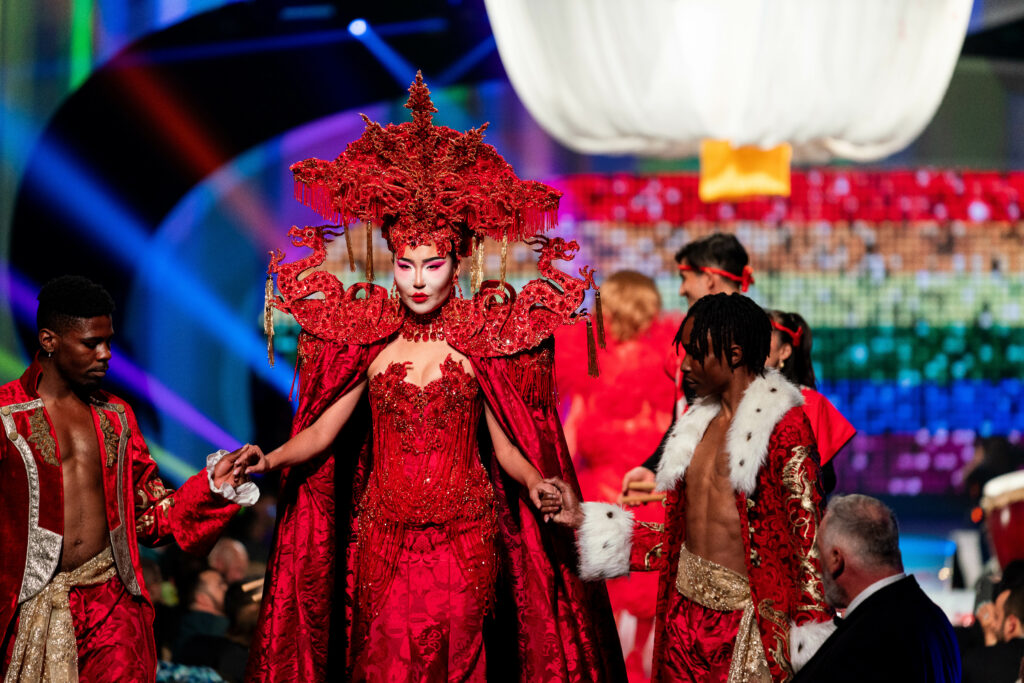 Guests were then given the opportunity to donate during the DIFFA/Dallas’ Fund-A-Grant campaign. The program ended with the Southwest Funding Live Auction hosted by comedian and celebrity auctioneer Dana Goldberg.

“Even though House of DIFFA EXTRAVAGANZA was postponed for two years, due to the generosity of our sponsors and patrons, DIFFA/Dallas was still able to grant more than $600k to North Texas AIDS Service Organizations throughout the pandemic,” DIFFA/Dallas Board Chair David White said in a press release. “Now that House of DIFFA is back in person and bigger than ever, we’re thrilled to exceed our grant giving goal to direct care for North Texas AIDS Service Organizations this season.” 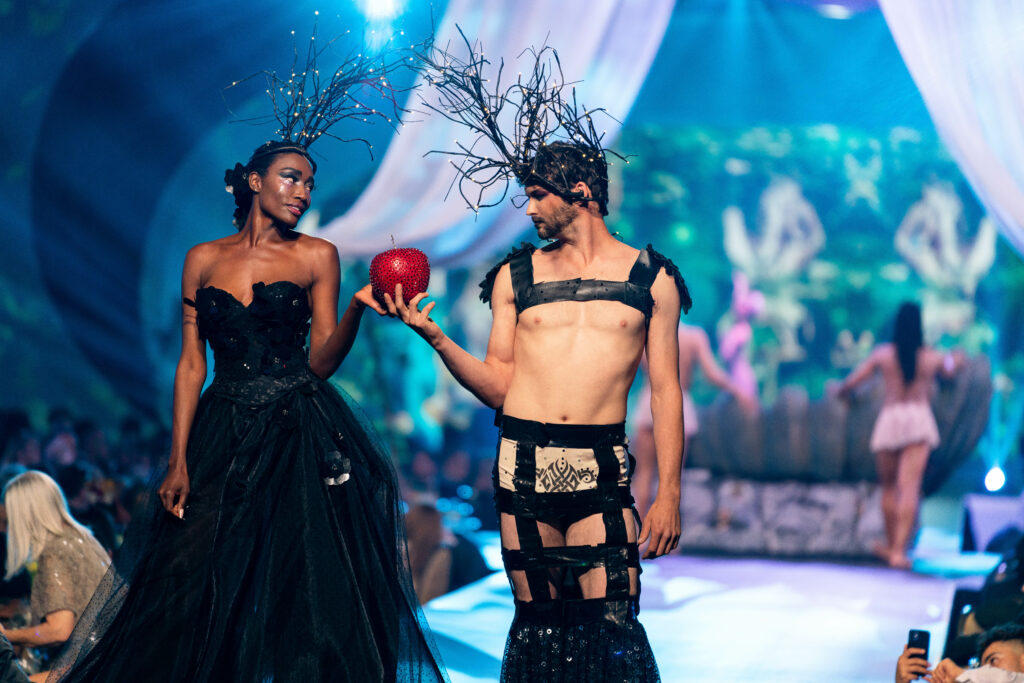 The runway show featured fashions by Neiman Marcus, Forty Five Ten, and Traffic LA, with performances including a dance performance by Gwendolynne Murphy, RuPaul’s Drag Race star Elliott with 2 Ts, and a performance by LEXXE.

The House of DIFFA After Party featured tunes by DJ Lucy Wrubel with a live performance by SHAB.

The event was sold out with an attendance count of more than 1,400 attendees. 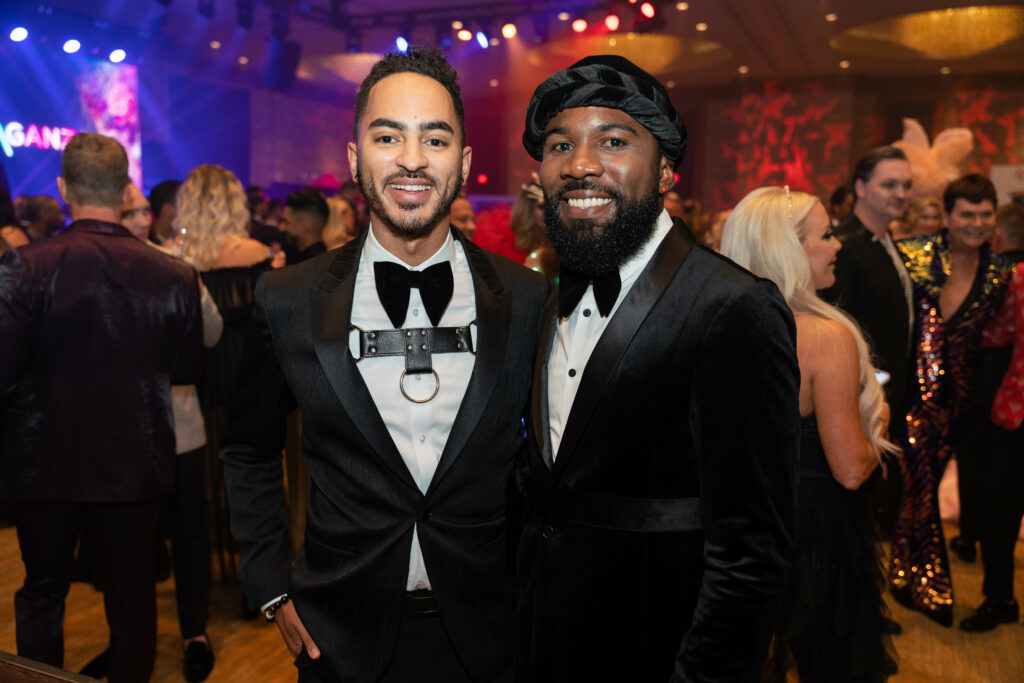 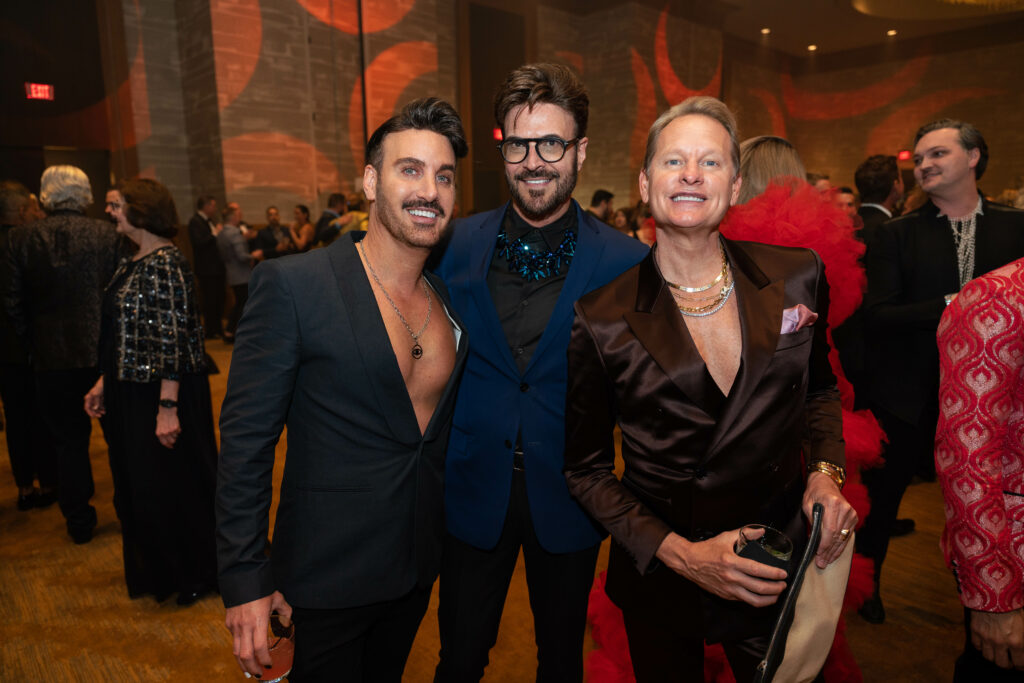 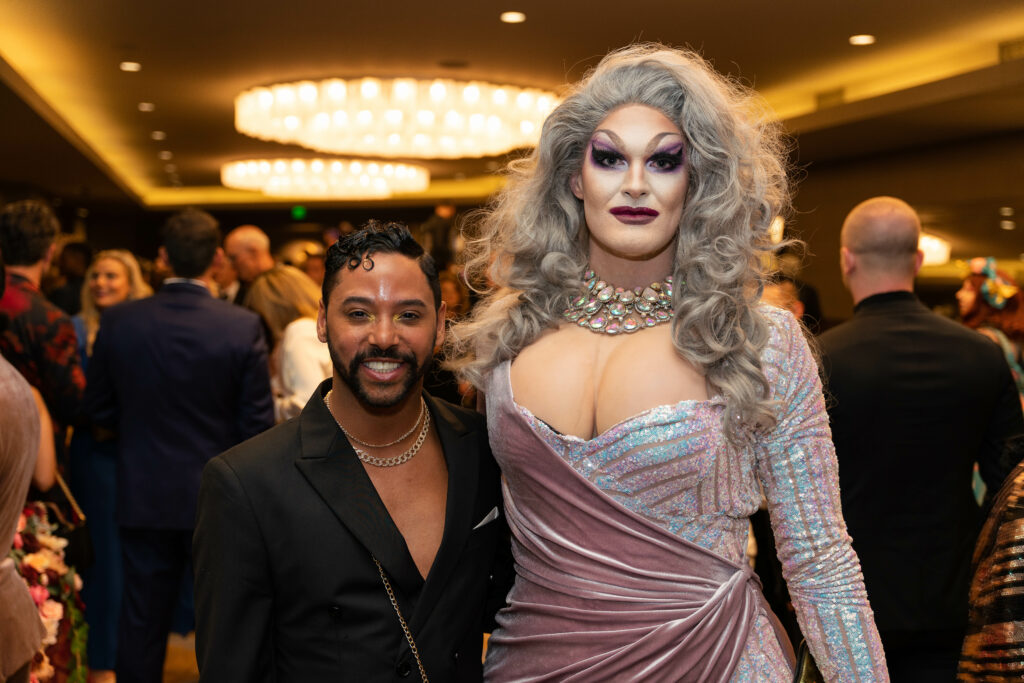