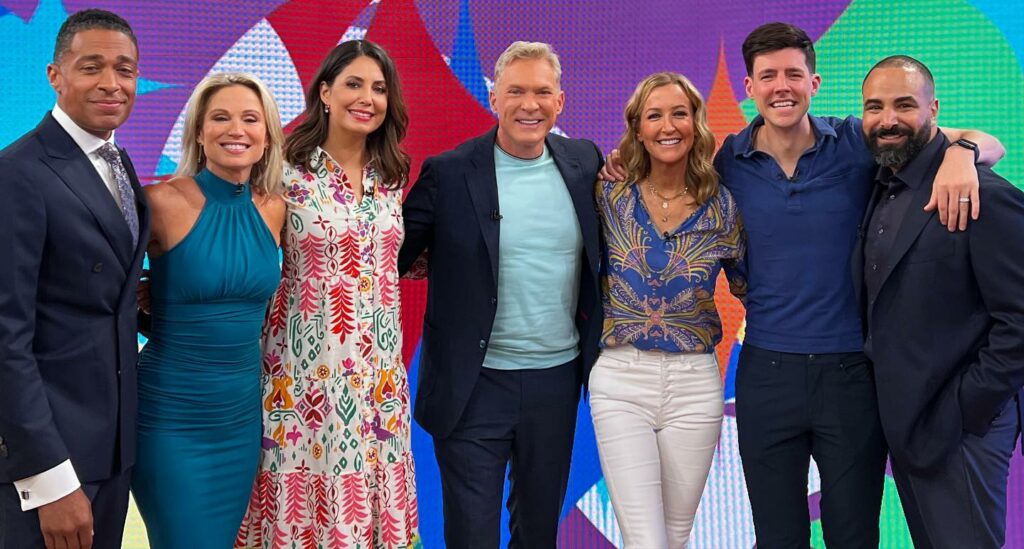 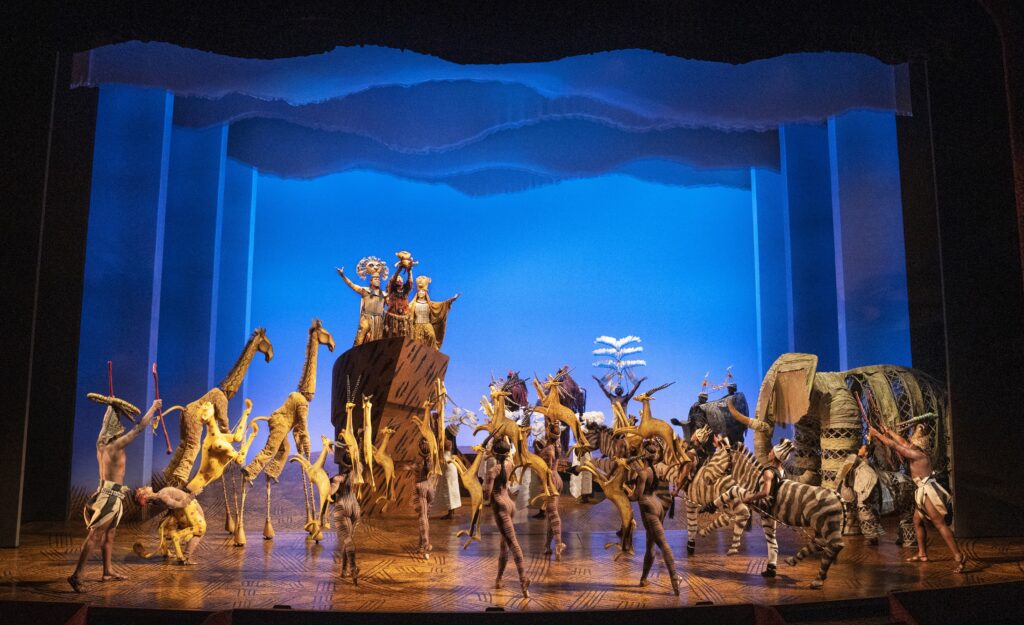 As The Lion King opens this week at Bass Hall in Fort Worth, company manager Jose Solivan is so glad to be home. Based in Dallas, he can now sleep for a few days in his own bed. At the same time, he’ll be taking care of business as the show runs through Jan. 29.

As the company manager, Solivan is crucial to the goings-on behind the scenes of this massive show.

“I call it a dual role: I rep the producer on the road to the company and crew and then rep the company to the producers,” he said by phone during the show’s Chicago run. “I work on the box office reporting, payroll, housing, travel, and I aid with marketing and advertising. I’m a conduit for all the departments on the road.”

Before he was with the Pride Rock gang, the Dallas-based Solivan had worked locally with Uptown Players. He would mix that in with touring shows. He served as stage manager for shows and recalls working with BJ Cleveland and doing shows like Breathe for Uptown Players.

Solivan had performed onstage regionally and found himself in the tour cast of Oklahoma in the early aughts. But what he really wanted to do was manage.

As he pivoted toward the administrative side, he gained experience with shows such as Hairspray, Rent and The Producers.

He joined with Disney for this show in March of 2020 and then of course, COVID-19 hit. For a while, he simply waited until the show could be cleared to load out.

Certainly a bummer, but he was still excited about being part of this team.

“The first word that comes to mind is ‘legacy,’” he said. “It’s now been open for 25 years and touring for 20 years. That’s a legacy not many productions can say they have those types of milestones.”

He’s also ready to be back home with his fiance Matthew in their fairly new home in the Oak Lawn area. He knows the city and has his friends and folks here. Solivan is ready to just have his time here amid something familiar but also new.

“We just bought our house in Dallas in May,” he said.

And then in June…

“Good Morning America producers always wanted to do a gay proposal on live TV for Pride month. They were asking several of the theater and entertainment organizations. The producers were interested when I mentioned myself,” he said.

After much planning and some innocent shenanigans, with a little bit of help from Alyssa Edwards, to get them together in New York, Solivan popped the question live on the air.

“I will think back on that day and still ask ‘Did it really happen?’ I was so grateful for that opportunity. The night before I could barely sleep and the whole day was like a dream.”

The moment is of course immortalized on YouTube here.

The two had met via Tinder and from their first date at Cork and Pig to a new home and life together – not to mention Solivan’s current gig – two years later, all that’s left to wonder is when’s the big day? 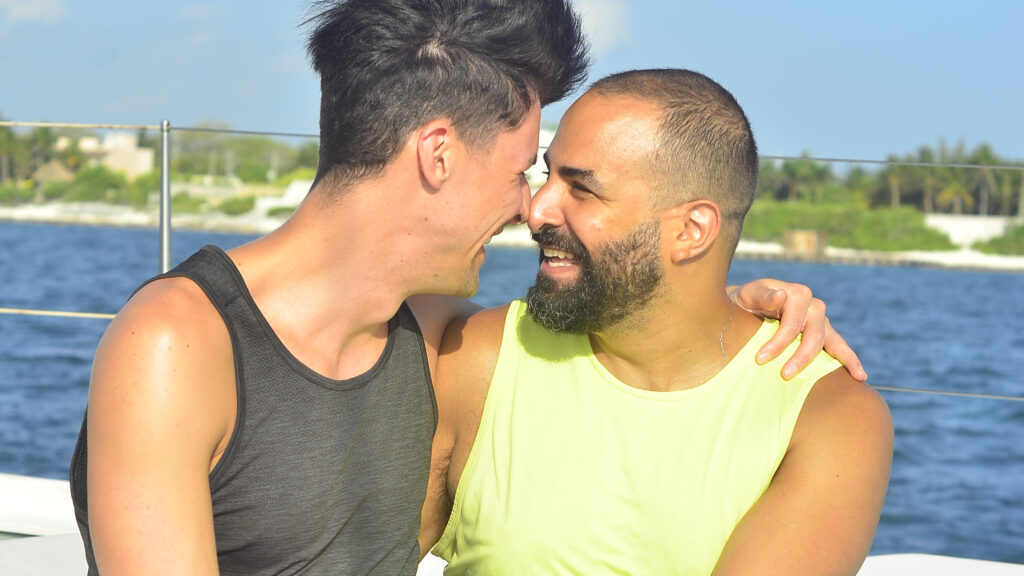 The good thing is his fiance, who works in the mortgage business, can work remotely so he often joins Solivan on the road. Solivan is certainly living that  Disney life, and the happy-ever-after is for real.

The Lion King runs through Jan. 29 at Bass Hall.

ATTPAC Broadway at the Center: Legally Blonde, today-Saturday at the Winspear.

MainStage Irving-Las Colinas: Ada and the Engine, Friday-Feb. 4 in the Dupree Theater at Irving Arts Center.

Pegasus Theatre: The Dimension of Death (in Living Black and White), through Sunday at the Eisemann Center.

Broadway at the Bass: Disney’s The Lion King, through Jan. 29.

Theatre Too: I Love You, You’re Perfect, Now Change, through Feb. 18 at Theatre Three.