UPDATED: Looks like Madonna is going on tour (with additional dates announced) UPDATE: Live Nation just announced Thursday afternoon that Madonna is adding more concerts to her itinerary including her Texas dates.

Pop royalty Madonna washed her Instagram account because this morning there were only three posts and two were this image. 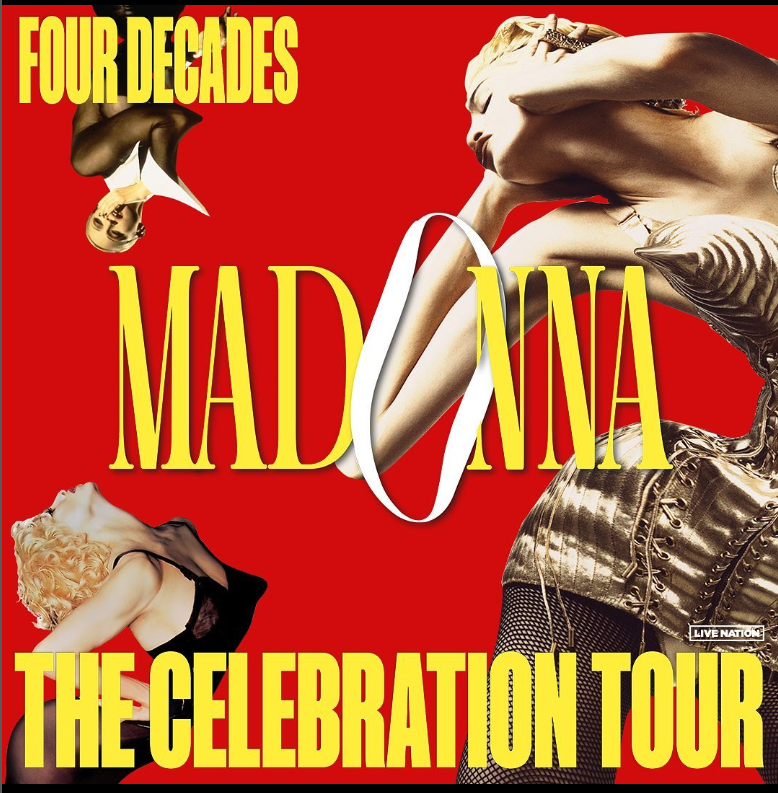 The other was a video of her with Amy Schumer, Jack Black, Lil Wayne, Bob the Drag Queen and other notables in a roundtable throwback to her documentary Truth or Dare. In it, Schumer dares Madonna to do a world tour of her greatest hits. The full video appeared on Madonna’s YouTube channel earlier Tuesday morning.

Madonna and Live Nation have announced The Celebration Tour, her 12th, but also the first to celebrate four decades of music and her greatest hits! Kicking off in Vancouver on July 15th, the tour will visit multiple cities in the Unites States and Canada, as well as United Kingdom and Europe.

“Do you think people would come to that show?” Madge asked.

However, with all that, Variety posted the dates Ticketmaster has posted dates that include Texas. Madonna will be in Dallas at American Airlines Center on Sept. 18, Houston on Sept. 13 and Austin on Sept. 21.

The Celebration Tour will feature special guest Bob the Drag Queen a.k.a. Caldwell Tidicue across all dates on the global tour.

Watch the video announcement below.