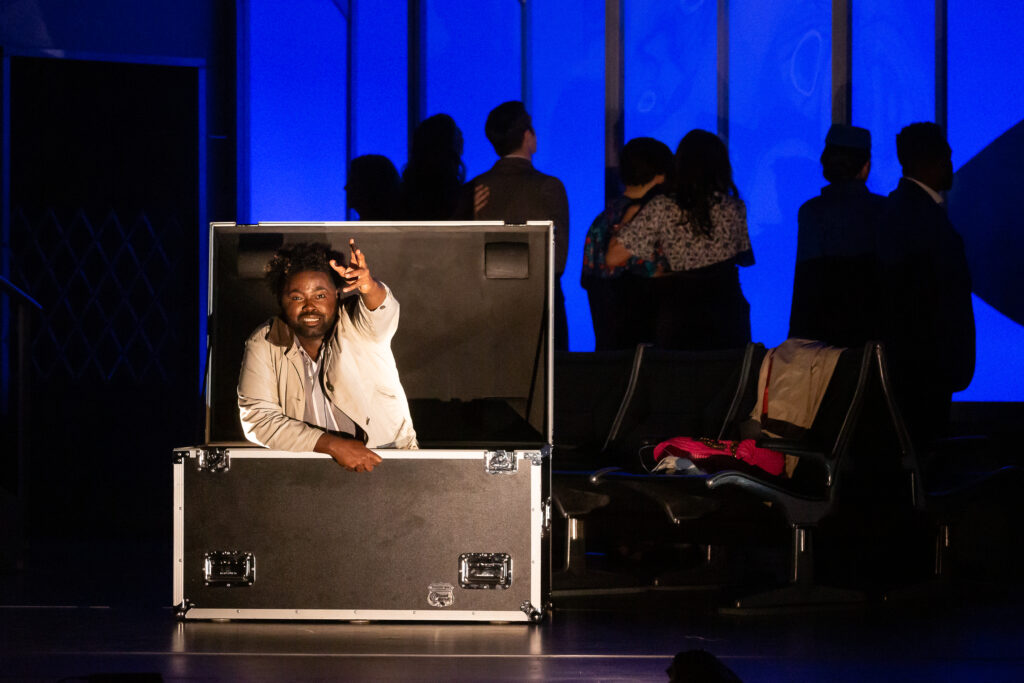 Voting is now open for the Maria Callas Debut Artist of the Year by the Dallas Opera. This year’s nominees are selected from the artists who made their Dallas Opera debuts during the 2021/2022 Season. Among those is John Holiday whom we profiled prior to his appearance in Flight.

Inspired by the legacy of soprano Maria Callas, who launched The Dallas Opera in her 1957 company debut, subscribers—and this season extended to individual ticket buyers—determine a winner by popular vote.

Voting began Tuesday and will end Friday, June 3. The winner will be announced on June 16.

In an email Wednesday, DTC announced that effective earlier this month, the company had added to and updated its guest policy regarding COVID.

We’ve recently updated our COVID-19 Guest Policy as we continue to closely monitor any updates regarding the virus and its impact on Dallas County.

Effective May 3, 2022, we’ve updated our policy to the following:

Please note that our policy is subject to change with notice.

Thank you for your patience and understanding this season following the implementation of our COVID-19 Guest Policy. 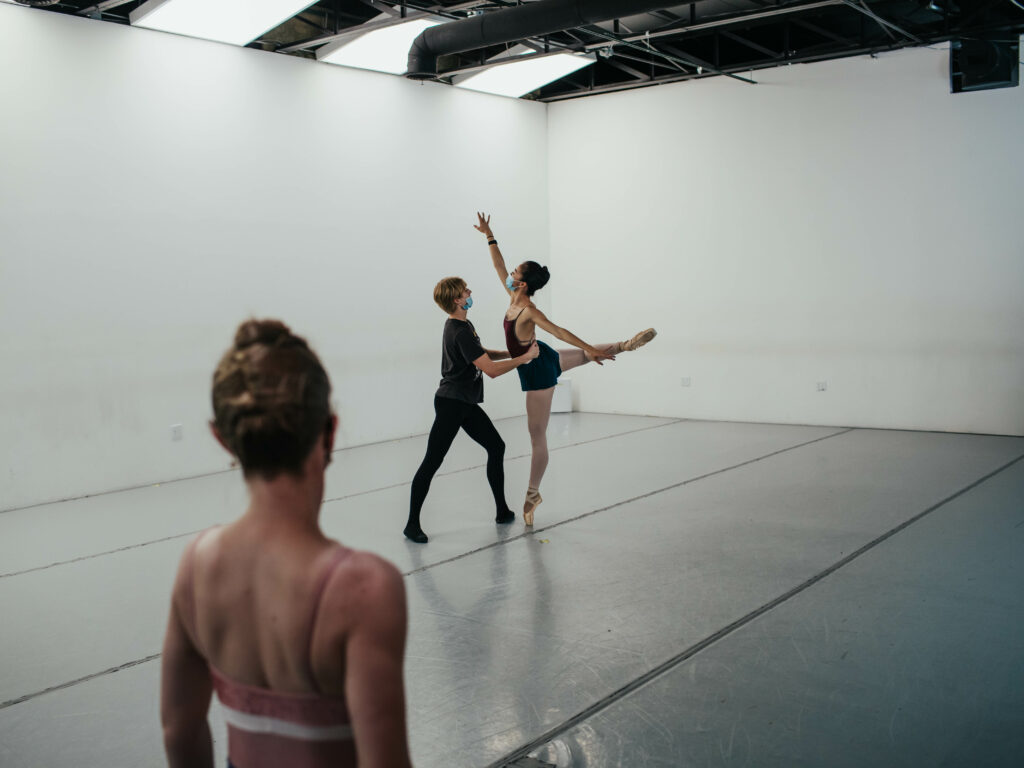 Avant Chamber Ballet will present an all-new program this summer with Dancer’s Choice with two performances on July 30 at Sammons Center for the Arts. The performance is dancer created, produced and performed – a brand new concept for ACB.

The performances will feature new works by company members Madelaine Boyce, Kaila Bryant and Kaylee Skelton along with classical and contemporary works that are meaningful to each dancer.

“Summertime is traditionally a slow time for dance companies with time off before fall schedules starts,” Artistic Director Katie Puder said in a press release. “But this year the ACB dancers will be taking the reins of the creative process themselves. They are creating a performance completely of their own and getting a chance to choreograph, stage and rehearse in ways that they never have for our traditional subscription series performances.”

All proceeds will go to the dancers themselves and the ticket price is a suggested donation starting at $20 but ticket buyers have the option to pay what they would like to support the artists. The performances are general seating with just 75 audience members in the intimate Kurth Hall at Sammons Center for the Arts.

For more information or to purchase tickets, click here.

Echo Theatre announced earlier this week on its socials that it will postpone its summer festival.

After careful consideration, our summer Echo Reads Festival will move to the fall of 2022. With pandemic-related deaths surpassing one million in the United States alone, we have decided to postpone #echoreads out of an over-abundance of caution for our actors and audiences. Stay tuned for the new dates to see these incredible Big Shout Out Finalists! (And in the meantime, our team is cooking up a fantastic 5th season of Echo Offstage!)

Echo Reads is a free theater experience where directors lightly rehearse readings of plays with professional actors who carry their scripts as they perform for the audience. After the reading, the audience is invited to stay to discuss the play with the actors, director and Echo creatives in a casual conversation. 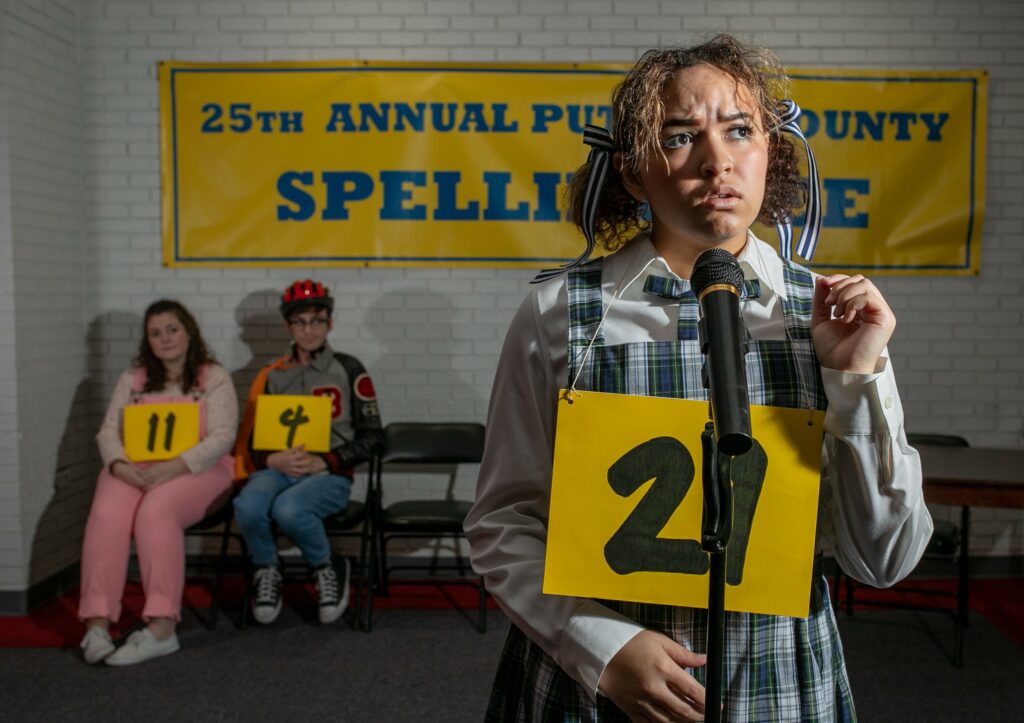 Theatre Arlington will open this new production on June 3. The musical focuses on si pre-teens (all played by adults) as they compete for a slot in the National Spelling Bee.Winner of the Tony and Drama Desk Awards for Best Book, The 25th Annual Putnam County Spelling Bee was conceived by Rebecca Feldman, written by Rachel Sheinkin and has music and lyrics by William Finn. Theatre Arlington’s production will use spellers from the audience, with an occasional “celebrity” or two, and will be presented in two acts.

As each speller has their moment at the mic, they candidly reveal their hopes, dreams, and touching stories about their home lives. Along the way, this misfit group learns that winning isn’t everything and that losing does not necessarily make you a loser.

The 25th Annual Putnam County Spelling Bee is directed by Micah Green, who serves as the Fine Arts Coordinator of Theatre & Dance for Arlington ISD. He is also making his Theatre Arlington directorial debut. The production also includes music direction by Mark Mullino and choreography by Leslie Jones.

The 25th Annual Putnam County Spelling Bee runs through June 19. A post-show reception for the audience sponsored by Walk-On’s Bistreaux & Bar will immediately follow the show and will include dessert provided by Cooper Street Bakery, the official bakery of Theatre Arlington.

Click here for more information or to purchase tickets.

Pegasus Theatre to open Death is a Bad Habit! in RadioVizion

Pegasus continues its 2022 season with the RadioVizion presentation of Death is a Bad Habit! by Kurt Kleinmann at the Bath House Cultural Center at White Rock Lake. The production will open June 9 and play through June 25 with evening performances Thursday-Saturdays and 2 p.m. matinee performances on Saturdays. This production will mark the opportunity to see Kurt Kleinmann in the role he created, Harry Hunsacker, one more time.

RadioVizion is an alternative technique devised by Pegasus Theatre for the presentation of the Living Black & White series of Harry Hunsacker adventures. RadioViziondoes not employ the trade-secret makeup but instead focuses on evoking the experience and glamour of being in a live radio studio of the 1930s and 1940s. Live sound effects, actors at period-style live microphones, and costumes suggestive of the era complete the effect.

Tickets can be purchased here.

MainStage Irving-Las Colinas has announced the cast and performance dates for its upcoming production of Women on the Verge of a Nervous Breakdown. Based on the film by Pedro Almodóvar, this musical features a book Jeffrey Lane and music and lyrics by David Yazbek.

Directed by B.J. Cleveland with musical direction by Kelley Poché Rodriguez and choreography by Kelly McCain , the high-energy musical will whisk audiences away to 1980s Madrid into the unravelling world of Pepa, Pepa’s lover, the lover’s nutty ex-wife, their son and his fiancée, a talkative taxi driver and more eccentric characters in this Spanish farce.

The show runs July 15-30 in the Dupree Theater at the Irving Arts Center. Tickets are on sale no here. 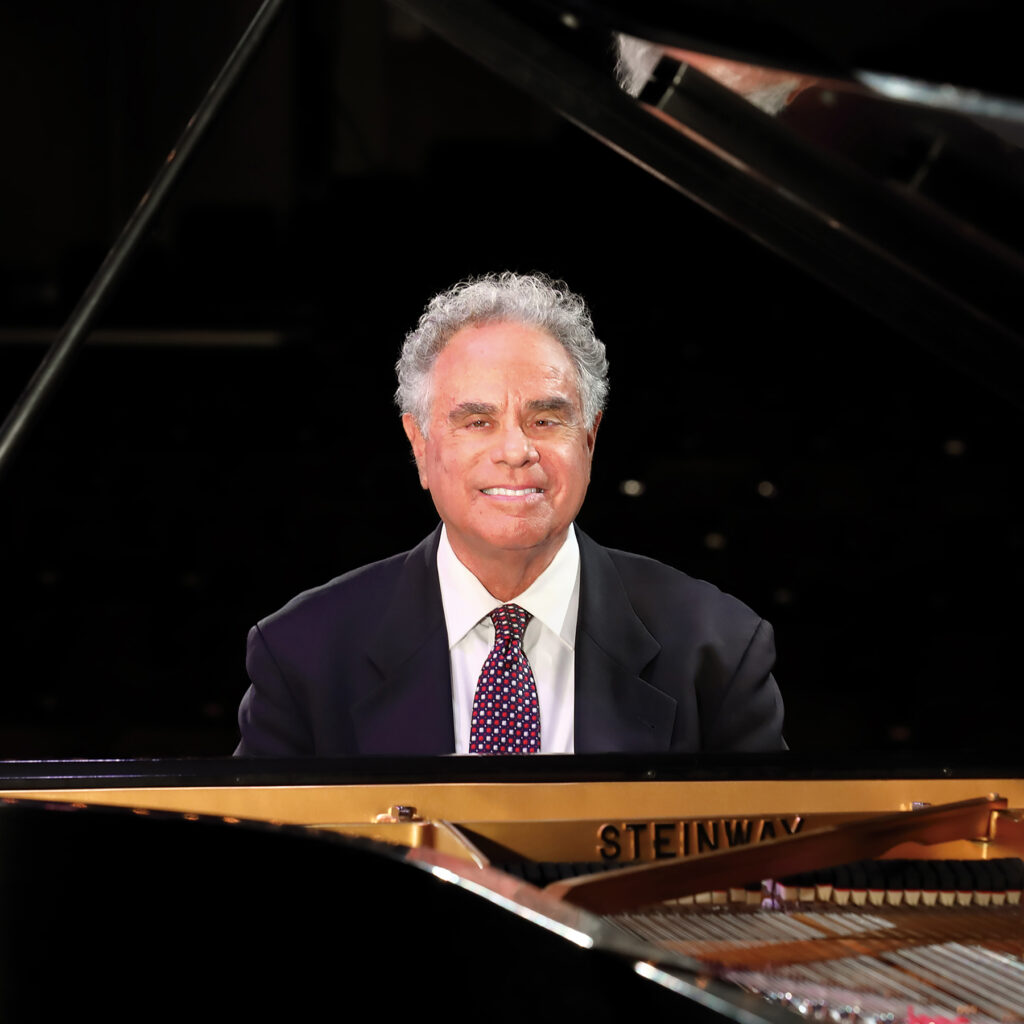 Keyboard Conversations, featuring concert pianist Jeffrey Siegel will open the 2022-2023 Season sponsored by Dr. John F. Dixon, with American Pianistic Treasures in the Bank of America Theatre at the Eisemann Center Oct. 17 at 7:30 pm. The pianist and storyteller returns to the keyboard with a program of featuring the music of Gershwin, Copland, Bernstein, Barber and Gottschalk.

Other concerts in the full series include Immortal Impromptus on Dec. 12 featuring the dramatic and enchanting music of Schubert, Chopin and Gabriel Fauré; Musical Valentines on Feb. 20 features the love-inspired music of Liszt, Schumann, Chopin and Grieg; and the season will close with Mozart and Friends including the works of Beethoven and Haydn on April 17.

All concerts take place at 7:30 pm on Monday evenings in the Bank of America Theatre. Single tickets go on sale July 8, but subscriptions will remain available until the first concert.

Without much fanfare, the NTPA announced its upcoming season of shows that will take place at the Willow Bend Center of the Arts. 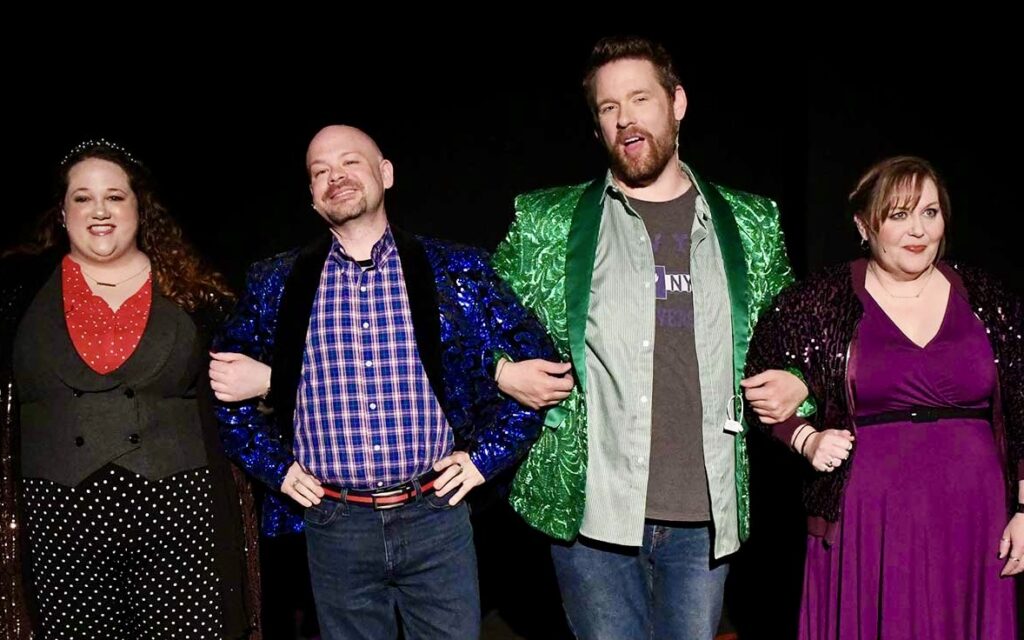 Ochre House Theatre: Under the Moon (In the Garden series), through June 4.

Richardson Theatre Center: A Funny Thing Happened On The Way To The Forum, through June 5.