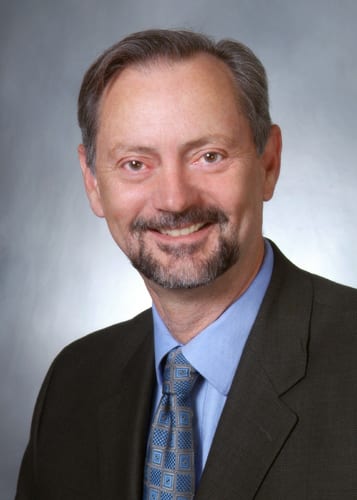 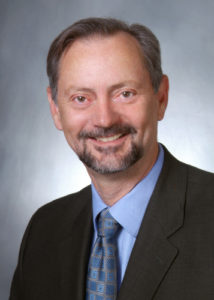 New Mexico may already have marriage equality, because nothing in state law prohibits same-sex couples from marrying.

At least that’s according to Santa Fe Mayor David Coss and City Councilor Patti Bushee. Bushee is lesbian and Coss has a lesbian daughter.

• New Mexico’s laws do not define marriage as between a man and a woman, the definitions are gender-neutral;

• Same-sex marriages from other states are already recognized by New Mexico law;

• To discriminate against same-sex couples would violate the New Mexico Constitution which requires equality under the law regardless of sex.

The mayor asked the City Council to pass a resolution at its next meeting on March 27, encouraging same-sex couples to encourage county clerks to issue them licenses.

In 2004, the Sandoval County Clerk issued 64 marriage licenses to same-sex couples until the attorney general ordered her to stop and declared those licenses invalid. Sandoval County is north of Albuquerque and west of Santa Fe.

According to the Santa Fe New Mexican, Bushee expects the issue to come before the state Supreme Court.

Despite the city attorney’s memo, the Santa Fe County Clerk said she does not intend to issue marriage licenses to same-sex couples.