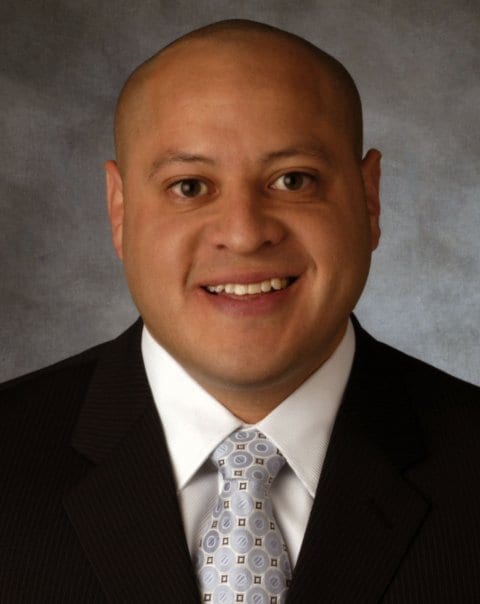 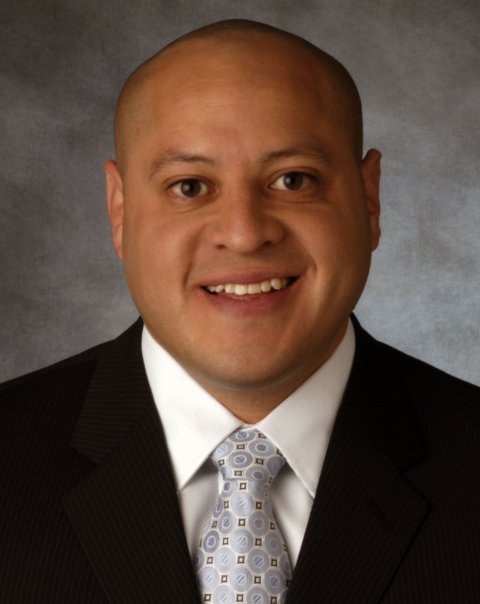 Herschel Weisfeld is using our article about Adam Medrano refusing to discuss his sexual orientation to campaign against him for the District 2 Dallas City Council seat.

We’ve received reports that his volunteers, as well as Weisfeld himself, are handing out a photocopy of the article with Weisfeld fliers.

Weisfeld said his campaign made the decision to hand out the story with campaign information after District 2 voters who’d seen the story asked why they weren’t using it to campaign with.

“They felt it has validity,” Weisfeld said. “They have a right to be fully informed.”

District 2 is heavily LGBT, covering most of Oak Lawn and parts of downtown and East Dallas.

Weisfeld said he hasn’t personally handed out the story to voters, but he approved its use for volunteers to hand out. He said it wasn’t gay-baiting to inform voters that he is running as an out candidate and to point out that his opponent isn’t.

“We don’t think this is gay-baiting at all,” he said.

“I’m shocked to see that in a modern day campaign that an out candidate is using someone’s sexual orientation against him instead of focusing on the issues,” Narvaez said.

One District 2 resident who lives near Woodrow Wilson High School contacted Dallas Voice on Tuesday after receiving a copy of the article at her home on Monday. The woman, Ammie McKenzie, said someone working for Weisfeld delivered a photocopy of the article along with other campaign materials.

McKenzie said she felt the article focused too much on the question of whether Medrano is gay and not enough on his 2000 arrest for running from officers after they suspected him of engaging in homosexual activity in the bathroom of Dillard’s at NorthPark. McKenzie said she has children in DISD and as a school volunteer, she had to submit to a background check. She wondered how someone could be allowed on the school board with a criminal record.

“Being gay really does not matter,” she said. “If he’s doing something that’s going to get him arrested … even if he was with a lady in the restroom, I was more concerned about that, the sexual activity that took place. That’s the kind of stuff that’s more important than gay or straight.”

McKenzie said she initially planned to support Medrano because she’s worked with him in the past. She said she assumed he was gay “because of the way he acts,” but wasn’t aware of his arrest. She said she’s now undecided in the race.