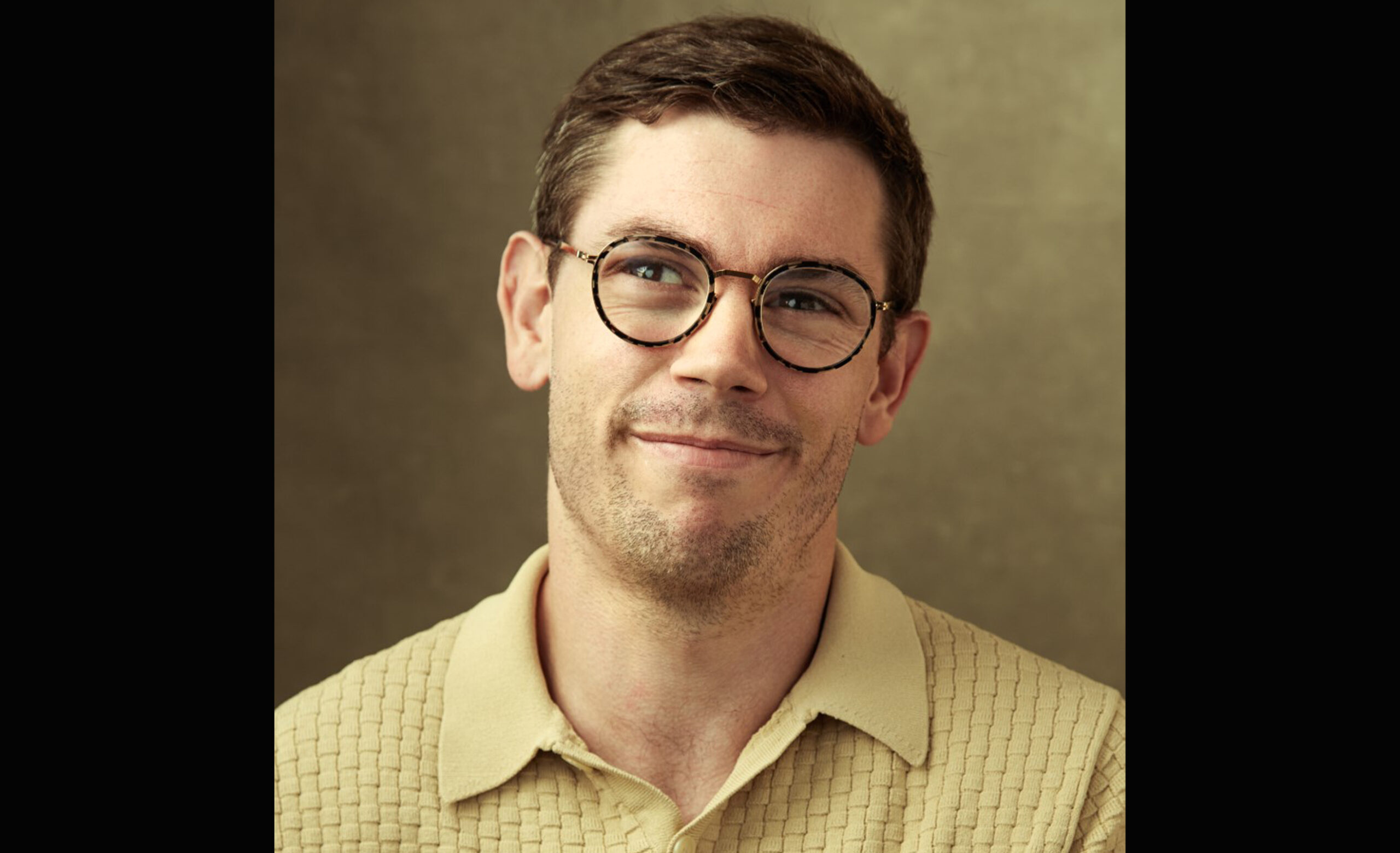 O’Connell, who has been nominated for an Emmy and has won a Writers Guild Award, starred in the critically acclaimed Special, a four-time Emmy-nominated and Writers Guild Award-winning short form series on Netflix, which he wrote and executive produced.

O’Connell has also received a Special Recognition Award from GLAAD and a Visibility Award from HRC. Special, executive produced by Jim Parsons, is loosely based on O’Connell’s own upbringing and experience as a gay man navigating the world with cerebral palsy.

Most recently, O’Connell co-executive produced and starred in the Queer As Folk reboot for Peacock

O’Connell is also author of I’m Special: And Other Lies We Tell Ourselves, part-memoir, part-manifesto which was published by Simon & Schuster in 2015. His debut novel, Just By Looking At Him, was released this past spring and film adaptation is already in the works with Film Nation and Greg Berlanti. Ryan is set to write, produce, and star.

O’Connell served as the editor of Thought Catalog and has contributed to Vice, BuzzFeed and numerous other publications. He has written for NBC’s revival of Will  & Grace, Mtv’s Awkward and Netflix’s The Baby-Sitters Club.

Read an interview with O’Connell by Chris Azzopardi, which appeared in the May 28, 2021 issue of Dallas Voice, here.