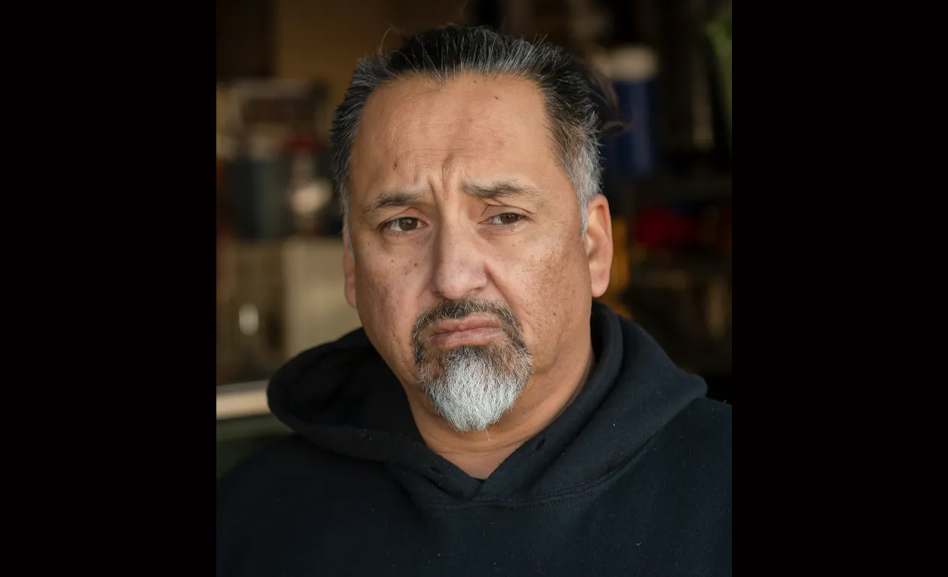 UPDATE: This article has been corrected to identify the other club patron, Thomas James, who ran to help by moving the shooter’s long gun away and to identify the drag performer who stomped and kicked the shooter as a trans woman, according to some sources, rather than a drag queen.

From the very first reports about the shooting Saturday night, Nov. 19, at club q in Colorado Springs, authorities stressed that it was the quick action of two people in the bar that saved countless lives that night.

Five people were murdered when the 22-year-old gunman stepped inside armed with a semi-automatic long gun and a handgun, and some 25 others were injured, many of them critically injured. But the death toll and the number of injured could easily have been much higher.

Except for the actions of three people: retired Army officer Richard M. Fierro, club-goer Thomas James and an unnamed drag show performer, said by some sources to have been a trans woman rather than a drag queen, wearing high heels.

Fierro, 45, told the New York Times that he was sitting at a table at Club Q with his wife, his daughter and her boyfriend  watching the drag show when the gunfire started. After four combat tours in Iraq and Afghanistan, fighting back was instinct, he said.

“I don’t know what exactly I did. I just went into combat mode. I just know I have to kill this guy before he kills us,” Fierro told the Times.

Fierro was the one who managed to grab the handgun away from the shooter, Alderson Lee Aldritch, and used it to beat Aldritch into submission. One of the drag queens in the bar came over to help, kicking and stomping the shooter with her high heels. Another patron reportedly ran over to kick the long gun away and out of the shooter’s reach.

Fierro said that when the shooting started, he first hit the ground, pulling a friend down with him. Then he could see the gunman moving through the bar, he jumped up, ran across the bar and grabbed the gunman by a handle on the back of his flak jacket and pulled him to the floor. That’s when, Fierro said, he was able to grab the handgun and use it to beat the gunman.