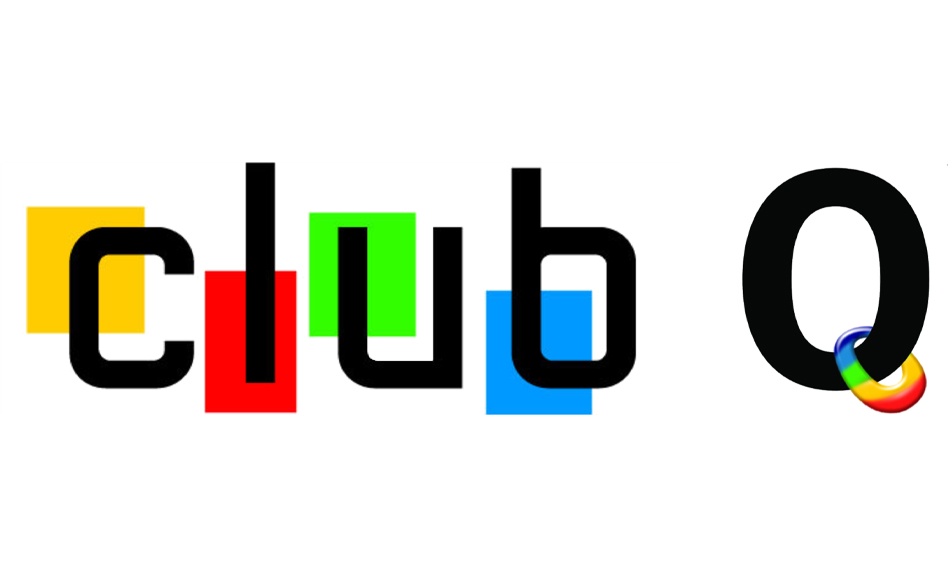 In this space, we will post responses to the shooting last night/early this morning at Club Q in Colorado Springs:

The Rev. Elder Cecilia Eggleston, moderator of the MCC denomination:
“It’s difficult to believe this was anything other than a hate crime. We want to give law enforcement time to investigate before leaping to conclusions, but regardless of the motives this was yet another attack on the LGBTQ community. We must approach this horror united as a community — not just an LGBTQ community, but a broad and inclusive coalition of citizens who will not stand for such hatred and violence.
“It is well past time for the United States to fully grapple with its gun violence problem. It is also disappointing that while much of the world has moved on, politicians in the U.S. continue to engage in ‘culture wars’ that vilify and endanger LGBTQ citizens. Our denomination and our churches around the world stand for peace, inclusion, acceptance and Christ-like grace that is far too absent in too many places.”

GoFundMe has created a hub listing verified fundraisers created to help the victims, their families and the survivors of the shooting. At 5:54 p.m. CT, that hub lists four separate GoFundMe pages.

A former Club Q employee and the owner of Good Judy Garage, a small business in Denver, have both started GoFundMe pages to benefit those who were injured and the families of those who were killed Saturday night./early Sunday morning at Club Q in Colorado Springs.

The effort organized by Good Judy Garage to “raise funds for funeral expenses, medical expenses, or other expenses the families of those murdered or injured have to face set an initial goal of $5,000 “to cover the funeral expenses of each of the 5 community members killed.” In its first three hours, that effort has raised $21,171 and has raised its goal to $50,000.

The other GoFundMe was started about three hours ago by Greg Resha, aka Kyree Myst, to “raise funds for medical/funeral expenses for the victims and families of the Club Q mass shooting.” That page has brought in $3,920 of its stated $300,000 goal.

The Club Q Facebook Page has linked to “the official donation site” for the “state-run organization to help victims,” Colorado Healing Fund.

“This morning, as Outfest was ready to join hands in honoring the sacredness of Transgender Day of Remembrance, we were instead met again with the loss of LGBTQ+ lives from the tragedy in Colorado Springs at Club Q last evening.
“We are heartbroken to learn that yet another tragic mass shooting has impacted our LGBTQ+ community. This act of violence is unacceptable and should not be tolerated in our country. The fact that this occurred on the eve of Transgender Day of Remembrance, a day to honor and memorialize the lives of those lost to anti-trans hate crimes and a community that overwhelmingly continues to be targeted by violence domestically more than any other, deepens the pain of this tragedy.
“We deserve safe spaces and to live productive lives free of harm and violence. It is sobering to continue to be faced with the reality that many wish to see us be erased, banned, and have our stories unwritten.
“Outfest sends our deepest condolences to the victims of the Club Q shooting, their families, and friends. Outfest remains committed to never turning back and creating a community of safety for all.”
Outfest also noted the following list of organizations and individuals who have created fundraisers to support victims, their families and survivors.
Classroom of Compassion in Colorado Springs, CO
Fundraiser for Tara (DJ T-Beatz) injured @Club Q. DJ T-Beatz was performing at the time of the attack.

Dallas Pride:
“Dallas Pride joins with our LGBTQ+ family around the world in expressing our overwhelming and profound sadness over the violence in Colorado Springs that has resulted in the loss of precious life and the altering of the lives of many others. As we honor our family in today’s #TransDayofRemembrance, we send love to our friends at Club Q and everywhere who just want a safe place to belong. Our hearts are broken.”

From Troy Williams, executive director of Equality Utah:
“We are watching the news unfold from Colorado with horror and anger. Our hearts are breaking, once again, as our community is being targeted by a senseless act of hate and violence. We send our love to the victims and their families.
“This tragedy has unfolded on the eve of Transgender Day of Remembrance, when we honor those who have died by violence around the world.
“Violence of this magnitude does not arise in a vacuum. For the past two years, we have watched our community face a new wave of anti-LGBTQ rhetoric and legislation designed to generate moral panic. Politicians have given an audience to these fearmongers, and have stoked hysteria throughout the country, falsely asserting that transgender children would “destroy” women’s sports, and that drag queens are “grooming” children.
“This dangerous rhetoric is alive here in Utah as well, and it needs to stop now. To the good people of Utah, we implore you to recognize that LGBTQ are your family members, your neighbors and your co-workers. When extremists ratchet up hysteria, they are endangering the people you love.
“We call on Governor Cox, President Adams, and Speaker Wilson to use their power and influence to tap down the hysteria in Utah. Do not give an audience to those who lie and distort LGBTQ lives.
“To LGBTQ Utahns, you have so much beauty to contribute to the world. We will not allow another act of violence to make us cower and hide. We will take our anger and focus it into strength. We will work tirelessly to ensure that the next generation of queer children can live a life free of fear and shame. They will rise triumphant to share their gifts with the world.”

President Joe Biden:
“While no motive in this attack is yet clear, we know that the LGBTQI+ community has been subjected to horrific hate violence in recent years. Gun violence continues to have a devastating and particular impact on LGBTQI+ communities across our nation and threats of violence are increasing. We saw it six years ago in Orlando, when our nation suffered the deadliest attack affecting the LGBTQI+ community in American history. We continue to see it in the epidemic of violence and murder against transgender women – especially transgender women of color. And tragically, we saw it last night in this devastating attack by a gunman wielding a long rifle at an LGBTQI+ nightclub in Colorado Springs.
“Places that are supposed to be safe spaces of acceptance and celebration should never be turned into places of terror and violence. Yet it happens far too often. We must drive out the inequities that contribute to violence against LGBTQI+ people. We cannot and must not tolerate hate.
“Today, yet another community in America has been torn apart by gun violence. More families left with an empty chair at the table and hole in their lives that cannot be filled. When will we decide we’ve had enough? We must address the public health epidemic of gun violence in all of its forms. Earlier this year, I signed the most significant gun safety law in nearly three decades, in addition to taking other historic actions. But we must do more. We need to enact an assault weapons ban to get weapons of war off America’s streets.
“Today, Jill and I are praying for the families of the five people killed in Colorado Springs last night, and for those injured in this senseless attack.”

Kevin Jennings, Lambda Legal CEO:
“We mourn with the LGBTQ+ community in Colorado Springs for the lives taken and those wounded in this act of hate. America’s toxic mix of bigotry and absurdly easy access to firearms means that such events are all too common and LGBTQ+ people, BIPOC communities, the Jewish community and other vulnerable populations pay the price again and again for our political leadership’s failure to act. We must stand together to demand meaningful action before yet another tragedy strikes our nation.”

Congressman David N. Cicilline (RI-01), Chair of the Congressional LGBTQ+ Equality Caucus:
“I am horrified and devastated by the news out of Colorado Springs this morning. LGBTQ+ clubs are often a place of refuge and affirmation for our community, yet once again what should have been a safe space became the target of a violent and deadly attack. My heart is with the victims of this horrific shooting, their family and friends, Club Q’s staff and patrons, and the entire LGBTQ+ community in Colorado Springs and around the country. As we mark Transgender Day of Remembrance today, we are further reminded that deadly violence against members of our community is sadly not new. We know the toxic combination of hate and access to guns in this country leads to deadly results. We must honor the lives lost in this shooting and all LGBTQ+ lives lost due to violence with action—action to address the twin epidemics of hate and gun violence in this country.”

The Stonewall Inn:
“We are heartbroken by the tragic news out of Colorado Springs. We are sending love and support to Club Q and the victims and families of this senseless act of hate and gun violence. On this Transgender Day of Remembrance we must continue to unite to stop the hate and violence against our community!”

Sarah Kate Ellis, president and CEO of GLAAD, in a statement to the Denver Post: “You can draw a straight line from the false and vile rhetoric about LGBTQ people spread by extremists and amplified across social media, to the nearly 300 anti-LGBTQ bills introduced this year, to the dozens of attacks on our community like this one.”

Laurent Boebert, right-winger, U.S. representative for Colorado’s 3rd congressional district: “The news out of Colorado Springs is absolutely awful. This morning the victims & their families are in my prayers. This lawless violence needs to end and end quickly.” (posted on her candidate Twitter page, not her official U.S. representative Twitter feed)