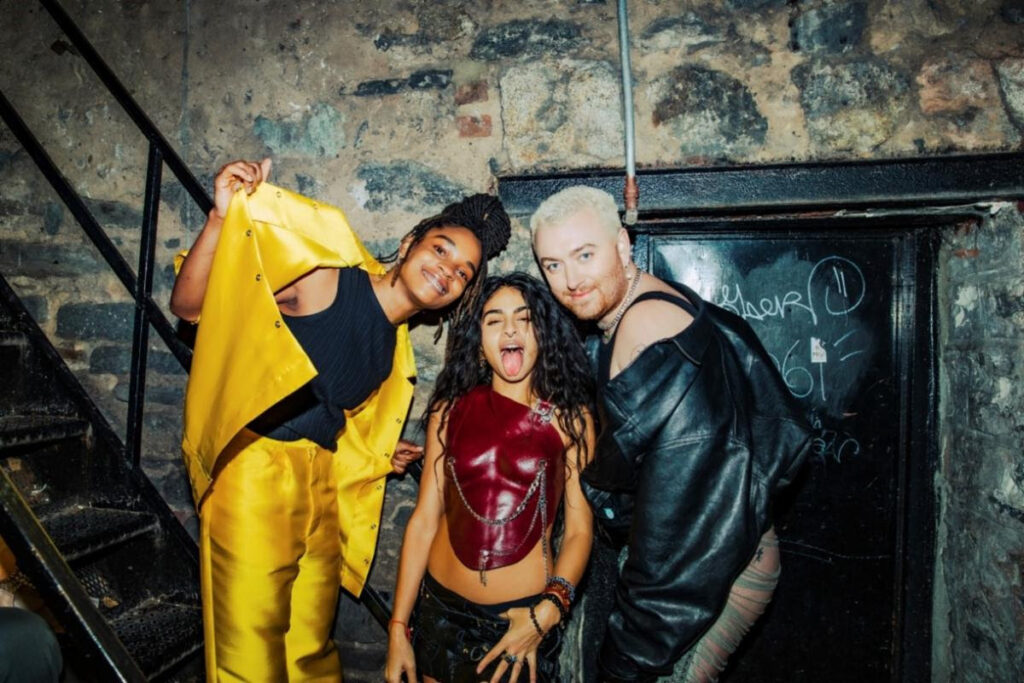 QMN is a smattering of what’s going on in music by LGBTQ artists and the artists we love.

With quiet fanfare, BearDance organizers dropped big news today. On its socials, the nonprofit dance party that happens during the Texas Bear Round-Up posted this image to announce its headlining DJs: 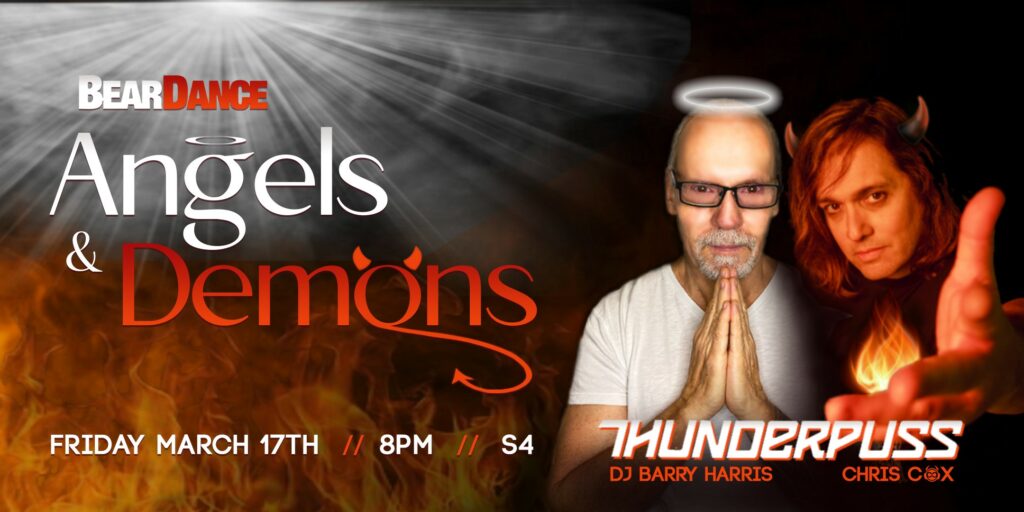 The producing team of Barry Harris and Chris Cox made waves by remixing all of the iconic divas of the ’90s including Madonna, Britney, Cher but it was their breakout remix production of “It’s Not Right but It’s Okay” by Whitney Houston that put them on the map. Between 1997-2003, they were churning out hit remixes until they parted ways in 2003, each going on to produce and remix popular artists on their own.

Thanks to Whitney, the two reunited for “Don’t Cry for Me” by the singer that is found on the I Wanna Dance with Somebody soundtrack. The song is a cover of CeCe Winans’ “Don’t Cry” and was recorded at the AIDS benefit concert Commitment to Life in 1994.

With all those hits and divas under their belt, Thunderpuss’ DJ set should likely be legendary.

BearDance: Angels and Demons will be March 17 at Station 4 and ticket sales will be open to the public. 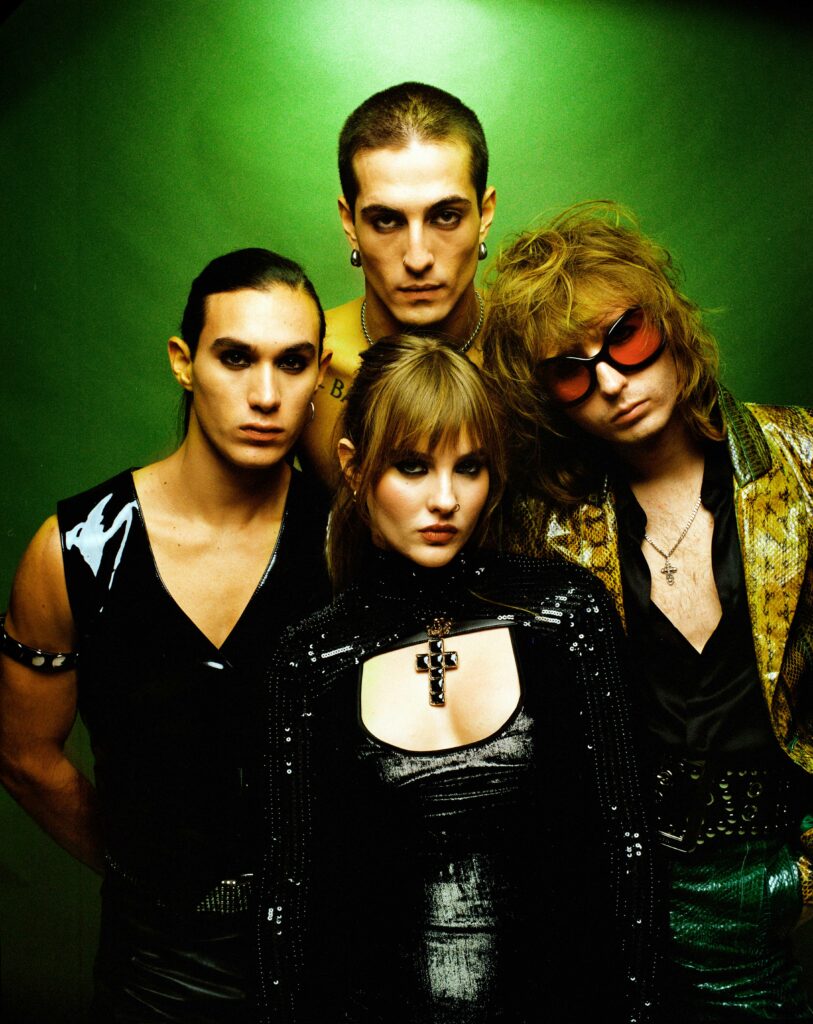 The Italian rock band is making waves with this infectious new single and video.  The single is from the band’s upcoming album RUSH! set for release on Jan. 20. Måneskin is up for best new artist at this year’s Grammys.

“The song originated from a riff which Thomas had written some time ago and which we had been holding onto for a long time which we kept developing. Then the icon Tom Morello joined and brought something extra to the classic uptempo Måneskin cheerfulness.” bisexual band member Victoria De Angelis said in a press release.

Nominated for Rolling Stone Australia’s “Best New Artist” award and touted by Billboard as “a master class in indie pop,” Australian singer MAY-A made her debut with 2021’s Don’t Kiss Ur Friends. Her new single, “Sweat You Out My System,” out this Friday, finds the singer exploring and experimenting with all new vibes.

“Writing ‘Sweat You Out My System’ felt like it opened so many doors in my brain to other types of music I’m excited to make,” she said in the song announcement. “A structured collage of rap-style moments, guitar riffs, yelling and hooks.”

Watch the video below:

Zolita will release her newest single “Ashley” on Wednesday to preview her upcoming Falling Out / Falling In EP scheduled for release on Feb. 10. We’ll post the video when embargo opens, but in the meantime, check out her trilogy of videos for “Somebody I Fucked Once,” “Single in September” and “I Fucking Love You” for a whole lesbian narrative in song.

Fresh off their recent tour announcement and the sensational hit “Unholy” with Kim Petras, Sam Smith gets us ready for their new album Gloria coming out later this month. The Grammy-winner released “Gimme” on Friday along with the video. The dancehall inspired song features Jamaican reggae/rap artist Koffee along with Jessie Reyez who will join Smith on tour as their supporting act. Smith’s fourth full-release will be out Jan. 27.

Feb. 11: Death Cab for Cutie at The Factory in Deep Ellum.

Feb. 24: Erykah Badu at The Factory in Deep Ellum.

May 6: Ed Sheeran at AT&T Stadium.