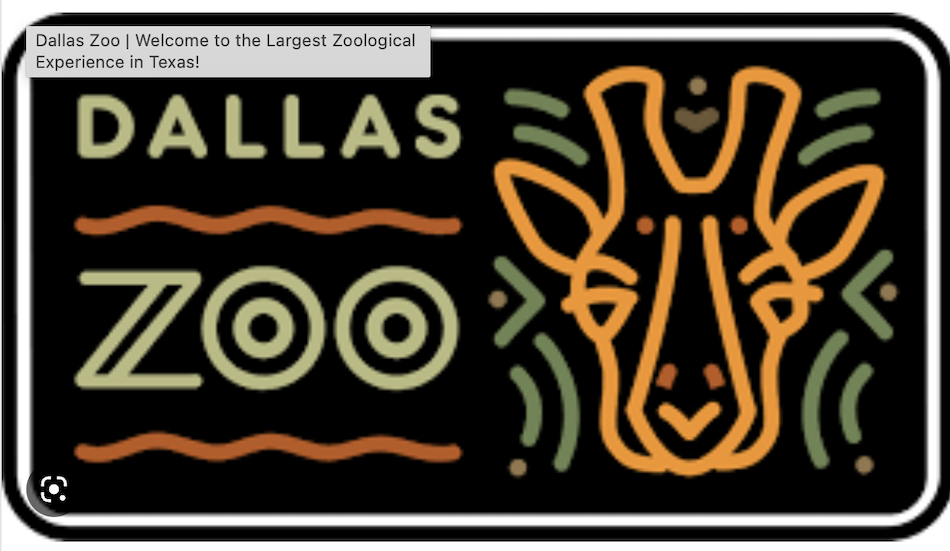 Police said zoo personnel also showed investigators “a similar cut found at a habitat that enclosed a breed of monkey known as Langurs. All the Langurs were still inside their habitat and did not appear to be harmed or in any danger,” according to reports.

Nova was found safe inside the zoo grounds, near the clouded leopard habitat Friday afternoon, shortly before 5 p.m.

UPDATE: Nova the clouded leopard has been found safe and sound. In a post to Twitter, Zoo officials said Nova “was located very near the original habitat, and teams were able to safely secure her just before 5:15 p.m.”

That announcement was followed up with another tweet: “Dallas PD is onsite assisting with the search efforts. The Zoo is closed today as our teams work to find and recover the animal. Given the nature of these animals, we believe the animal is still on grounds and hiding. We will share updates and more information as soon as we can.”

The zoo said its focus is on locating the animal that they said isn’t a danger to humans.