PRIDE: The importance of allyship, with Denise Lee 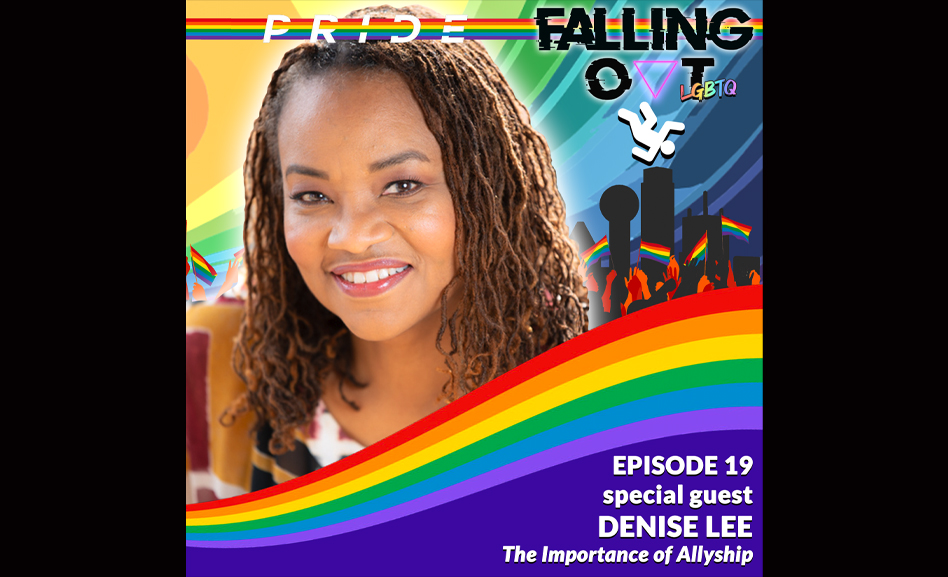 What is the importance of allyship? Does the community still need them? For years, many have claimed to be LGBTQ allies only to let us down with their vote, their words and their support. But what does it mean to be an ally and how can one really help? This week, Brian and Colman sit down with the incomparable Denise Lee to discuss what true allyship looks like and why it’s still vital to today’s community.

Denise Lee is an award-winning actress and singer whose powerful voice, warm and friendly demeanor and brassy performance style has charmed theater, nightclub and television audiences for more than three decades. She is the founder and executive producer of the Denise Lee Onstage Cabaret Series and the Dallas Cabaret Festival featuring the best in Dallas-based and national cabaret artists. She recently brought her show Pressure Makes Diamonds home to Circle Theater after premiering it to rave reviews at Lyric Theatre of Oklahoma. For her one-woman shows Divas of American Music and Too Old, Too Fat, Too Black – Songs I’ll Never Sing On Broadway she was awarded Broadway World Awards for Best Cabaret Performer. She is also the recipient of the Sammons Center for the Arts Cabaret Artist of the Year and multiple Dallas Theater Critic Forum and Dallas Readers Voice Awards.

Lee has recently added “playwright” to her list of accomplishments. Her first play Funny, You Don’t Act Like A Negro had its world premiere at historic Theatre Three in February 2020. In addition to her career as an artist, Denise Lee is a fierce social justice activist. She established “Community Conversation” through her non-profit organization Visions For Change. Since 2016, these monthly gatherings have brought people together for respectful, open, honest dialogue in order to heal racial and community tension. For these efforts, she has received several awards including the 2019 Cathedral of Hope’s Hero of Hope Award. She also serves as the social justice strategist for the Dallas Children’s Theater and is board president for the Dallas Street Choir.

She has two talented, beautiful daughters — Janelle and Traci, both independent artists in their own right —of whom she is incredibly proud. You can keep up with her at DeniseLeeOnstage.com and VisionsForChange.org.