Police have info that anti-LGBTQ group headed to Texas between Oct. 21 and Nov. 1 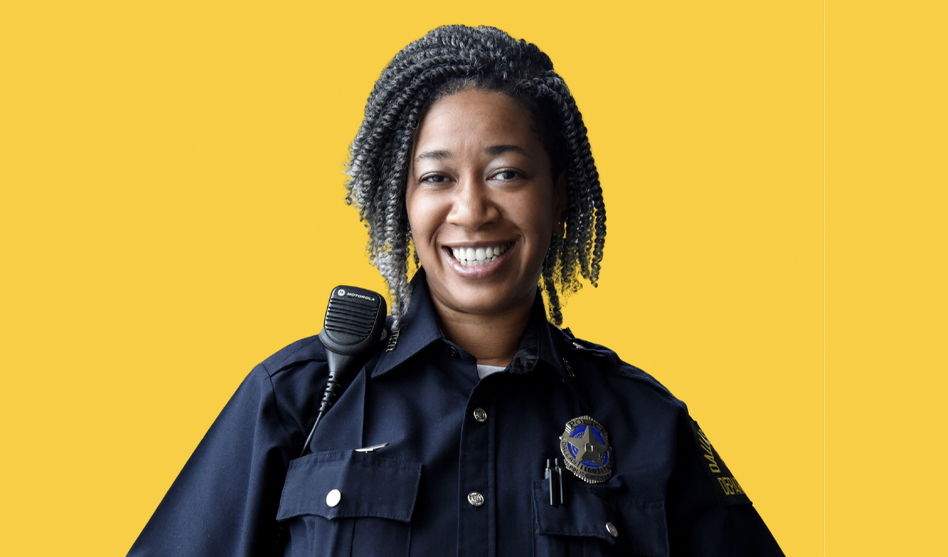 Police have received information that an anti-LGBTQ and anti-Semitic group is headed to Texas sometime between Oct.21 and Nov. 1. No credible threats have been confirmed but extra police will be around Cedar Springs for the Halloween party on Saturday night.

The purpose of the group’s “tours” is to harass the Jewish community and the LGBTQ community and receive as much media attention as it can while doing so. The group livestreams their activities hoping to capture the angry reactions of law enforcement and bystanders.

It is anticipated that this group will have pre-planned target locations where they will either protest or distribute propaganda. This includes a wide range of locations including overpasses, neighborhoods, a Jewish institution, an LGBTQ location (like a bar), a college campus or at a Chabad, a branch of Orthodox Judaism that has a synagogue in Uptown.

The Dallas Police Department and other law enforcement entities are continuously monitoring and prepared to address any incidents. In a press release, DPD said it is “committed to protecting the First Amendment Right of individuals to peaceful assemble.”

LGBTQ Liaison Oficer Megal Thomas reached out to Dallas Voice to tell the community to enjoy the Halloween block party and be safe. Take precautions like walking in groups. And to please report any suspicious activity or behavior to the police, who will be on the Strip or by calling 911.