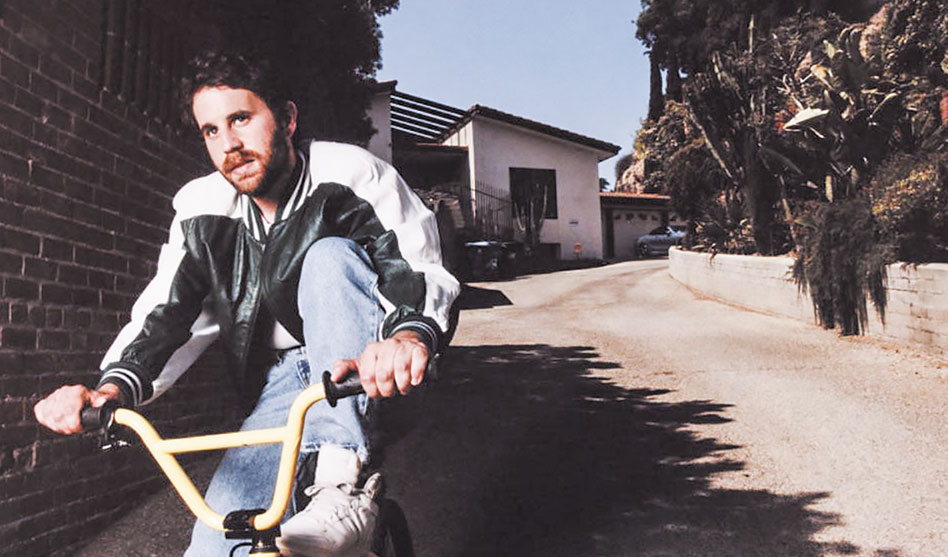 From showtunes to pop, Ben Platt has it covered

Not even 30 years old, and Ben Platt has already had one role of a lifetime so far. Although seen in movies like Pitch Perfect or on Broadway in The Book of Mormon, it was his turn as the title character in Dear Evan Hanson that put him on the map.

At 23, he won the Tony for Best Actor in a Musical.

Platt will be back on Broadway soon, but since winning his Tony, the 28 year-old has starred in the series The Politician, filmed a concert special that’s currently on Netflix and even served as a guest judge on RuPaul’s Drag Race.

Sing. Act. Judge. Is there anything he can’t do? 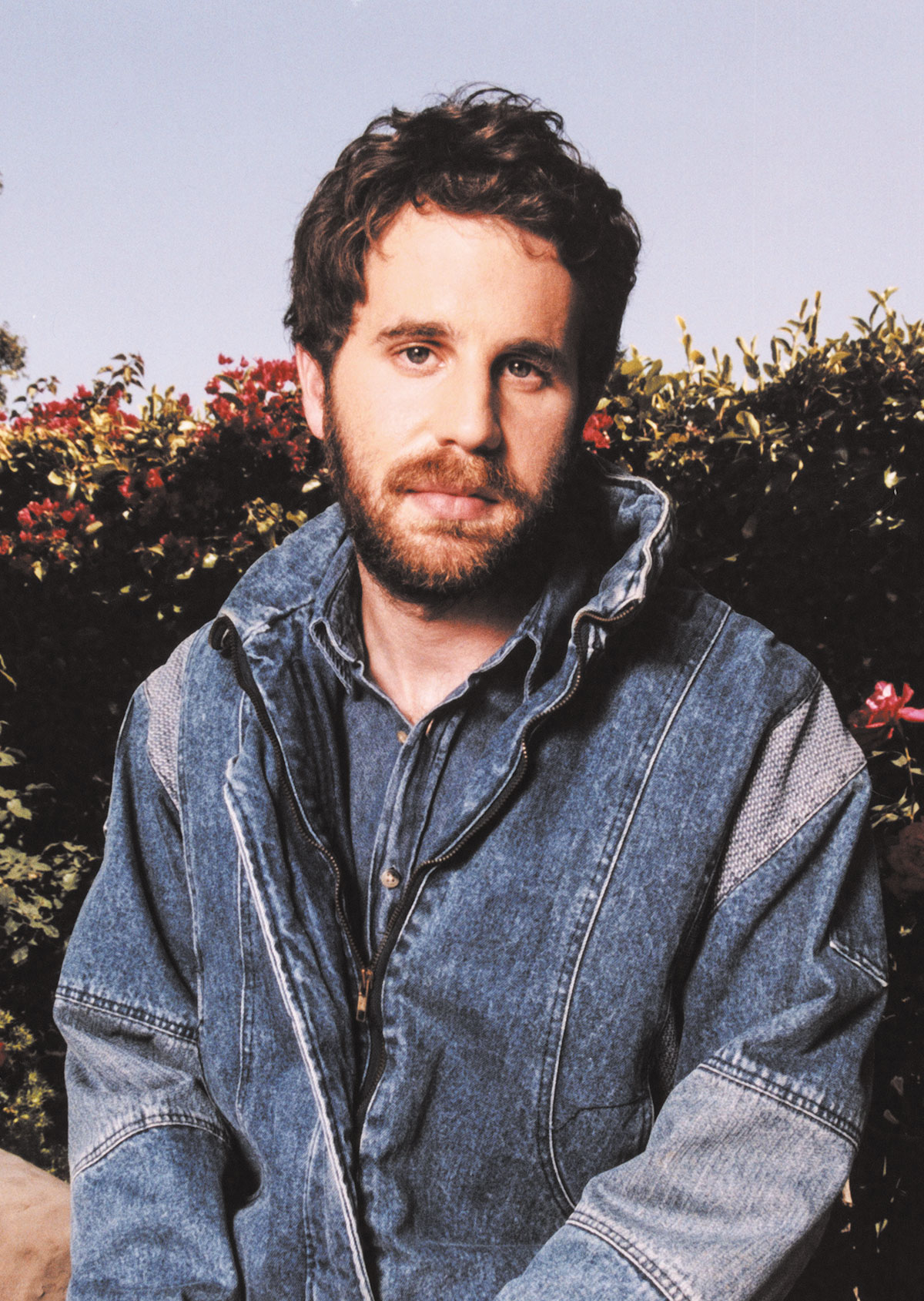 “I can’t really cook,” he said by phone. “I mean I’m not entirely helpless when my partner’s around, but I mostly clean as he goes.”

These days, he’s on break from acting — unless you count acting like a pop star. Supporting his second album Reverie, he’s on tour, putting his voice to work in a whole different way.

“I’m beside myself with excitement to finally be back doing what I love, performing my music for a live audience,” he stated in a press release about his live show which comes to North Texas on Sept. 15 at the Texas Trust CU Theatre with openers Aly and AJ. “I’ve been waiting nearly three years to finally take this show on the road, and I can’t wait to sing my face off.”

He released Reverie last summer but has finally been able to get on the road three years after his last touring stint for his debut album Sing To Me Instead.

“I am very excited about all this. Singing live is a huge part of my identity and I’m ready to convene with my fans,” he said.

Platt is no stranger to performing for big crowds. But comparing the feelings between going onstage for a show compared to a concert, he said the butterflies are there, only different kinds.

“There’s something easier about being in character, because there’s more in the preparation, and it’s all been fine-tuned,” he said. “For a concert, there is a freedom in doing my own music, but it’s also scarier and more vulnerable. I think when I’m out there, there’s a more important force at play.”

Among his influences, he cites Phil Collins, George Michael and Peter Gabriel. His contemporary pop fits easily next to those, but the young singer finds that he wants to be out and proud in his music. That authenticity perhaps is most important to him over his music style — but they go hand in hand.

“Those people like Elton and George Michael, they’ve been entirely open and authentic, and that’s why you go see them,” he said.
In Platt’s music, listeners will find that his songs are delivered with absolute queer sensibilites.

“If I was trying to shape it, by nature I would feel guarded and just not fully myself,” he said. “So many of my songs are queer, and it feels good not to edit any of that out, It’s part of my tapestry, and I’ve had straight people and couples tell me they connect just as easily. That universal experience of love isn’t specific to anyone.”

Platt’s own experience is spent with his partner Noah Galvin who actually replaced Platt in Dear Evan Hanson in 2017 on Broadway.

They’ve been public about the relationship since spring of 2020.

The two are certainly a queer power couple, with Platt doing his thing, and Galvin currently on The Good Doctor.

But Platt said Galvin will be joining him on some of his tour dates.

“He is gonna come to some of the more milestone shows like in New York,” he said.

Platt may be singing those love songs directly to Galvin, but he also hints that his audiences should expect not only his own original music, but a lot more as well.

“There’s of course a lot of Reverie that I haven’t played before but also some covers of my favorite songs that I can’t bear not to sing,” he said. “I preview some musical theater and some Evan. There will be a sprinkling of everything.”