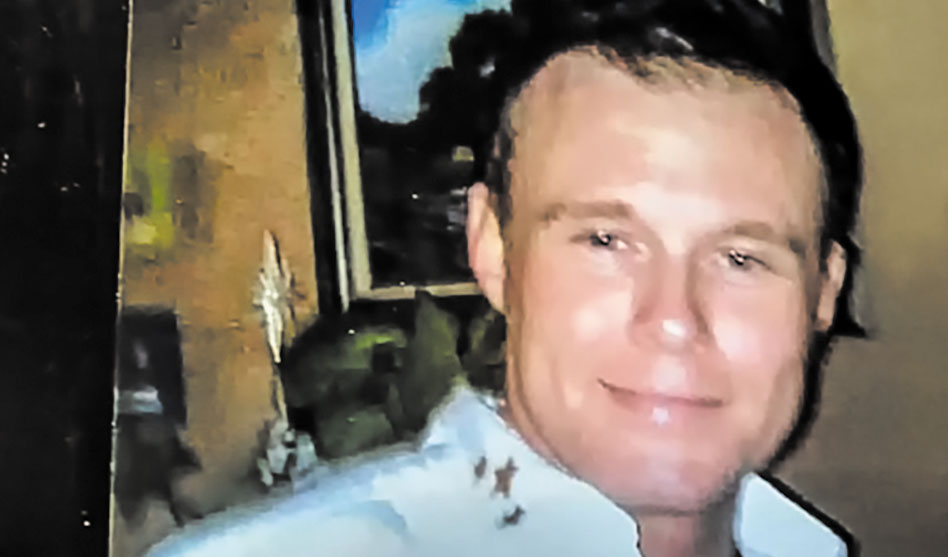 The day before he was found murdered in his cell at the Gib Lewis Unit of the Texas Department of Criminal Justice, 42-year-old Justin Levi Galloway told his mother in a phone call, “I’ll never get out of here alive.”

Galloway was in his fourth year of a five-year prison sentence he was serving at the Gib Lewis Unit, about 60 miles north of Beaumont. In the last letter he sent to his sister, Sarah Frodge, he said of prison officials, “These people don’t value my life.”

Galloway’s Aug. 5 murder was at first ruled a suicide after his body was found in his cell with a noose around his neck, a puncture wound in his neck and cuts to his arm. But with less than a year left on his sentence, Galloway was set to be released on parole, and his family disputed the suicide ruling, saying he had everything to live for. 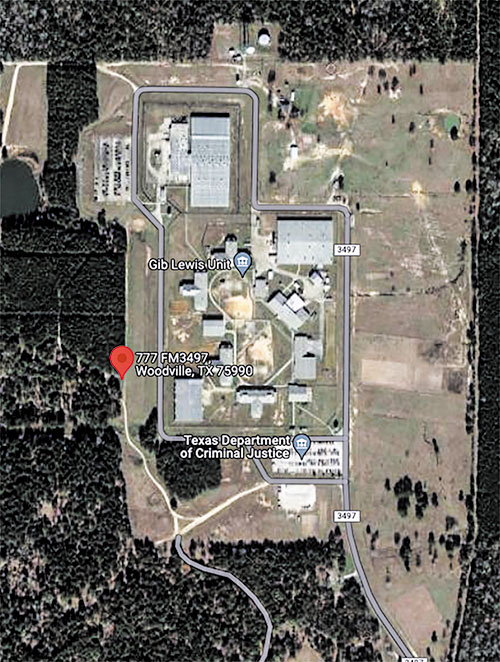 This week, his death was ruled a homicide.

A Tyler County justice of the peace pronounced Galloway dead. Prison officials told the J.P. they had found a note, but the note didn’t specify the inmate had intended to take his own life. The body was sent to Galveston for an autopsy.

After autopsy results were released, the J.P. changed manner of death from suicide to homicide and cause of death to be “ligature/asphyxiation.”

The murder is now being investigated by the Office of Inspector General, according to Amanda Hernandez, director of communications for the Texas Department of Criminal Justice.

According to Frodge, “Immediately upon arrival, Justin was targeted and abused not only by inmates but by the guards as well.” She described the abuse as everything from withholding food to allowing prisoners to attack him. Her description was graphic.

“When my brother called out that he hadn’t got his tray, the officer proceeded to tell him, ‘I didn’t realize faggots ate anything other but dicks.’”

She said guards turned their backs on her brother’s pleas for help.

“They … looked the other way as inmates viciously tore him down physically, mentally and spiritually,” she wrote in an email. “He was beaten several times, suffering black eyes, busted mouth and nose even broken ribs. His belongings were stolen; he was constantly threatened, harassed and humiliated.”

Frodge said the torment revolved around Galloway being a gay man, and she accused TDJC employees and prisoners throughout the unit of participating in the abuse.

“Laundry workers cut holes in the crotch of all his pants, and even his trays of food were labeled and often ejaculated on,” she said. “Justin as well as his family reported these incidents to the unit, safe prisons officer as well as the Office of Inspector General only to receive such responses as ‘no findings.’”

Frodge said her family felt her brother’s pain but were helpless to do anything. Galloway had pleaded to be placed in protective custody, she said, but prison officials refused: “The level of malicious demoralization my brother had to endure is unspeakable and should never be inflicted upon any human being.”

In his last letter to his sister, Galloway wrote, “These things that have happened leave me thinking people aren’t adequately aware of what’s happening. My life feels threatened, and yet I am having trouble responding appropriately. To suffer hunger pains in an American prison leaves me with trust issues. My situation is a great source of pain and suffering, and I was hoping you could express to someone that you wish for some kind of mercy shown.”

Galloway’s death wasn’t the only one at the prison this year. On June 27, a Gib Lewis Unit correctional officer died of a self-inflicted gunshot wound. That case was also referred to the Office of Inspector General.

Of her brother’s death, Frodge said, “He died alone in that place of torment and sorrow.”