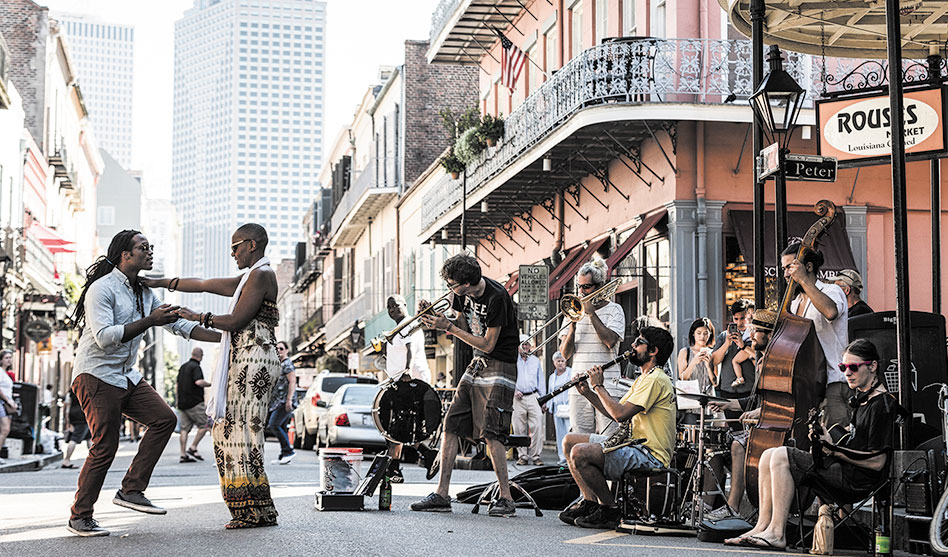 Music festival returns to New Orleans for the second year

New Orleans is known for being the capital of great fun and great music. And from Sept. 23 to Oct. 9, visitors and locals alike will get to enjoy both at the second annual NOLAxNOLA Music Festival. The event was created to share fantastic music; support the ever-growing

New Orleans music community and bring people back to this vibrant city after COVID kept far too many of us at home for far too long.

The festival is presented by New Orleans & Company and 3090×3090 LLC and is looking to build on the amazing success of the last year’s event. 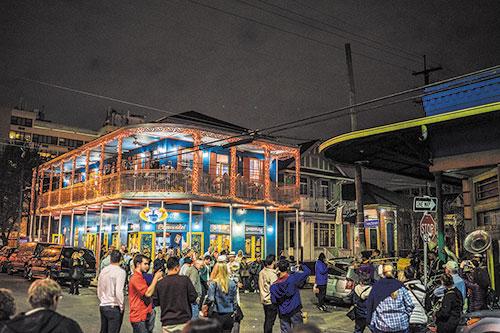 NOLAxNOLA 2021 was home to dozens of sold-out performances, and this year will once again feature the world-class artists, musicians and legendary venues that make up the musical landscape of New Orleans. The festival is possible due to a partnership with a proactive coalition of New Orleans entertainment-focused nightclubs and music venues.

“In creating this unique festival, which had its inaugural event in 2021, we wanted to send a clear message that despite the challenges our hospitality industry faced due to the pandemic, the show must go on,” said Stephen Perry, president and CEO of New Orleans & Company, the official destination sales and marketing organization for New Orleans’ tourism industry. “New Orleanians and our critical visitor economy deserve a rich array of music, and along with the return of the music festivals that fill our dynamic event calendar, we believe it is vital to continue this new unique musical tradition, perhaps the only one like it anywhere.” 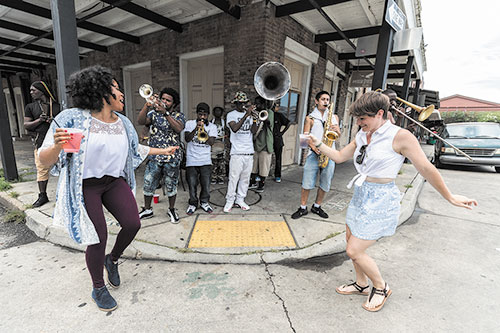 “Show Your Love,” a two-night virtual event was also held weeks later to celebrate the success of this burgeoning citywide festival. The event was a fundraiser showcasing brand-new performances from some of New Orleans’ most iconic artists and legends.

The event benefitted community-based nonprofits dedicated to fostering the music culture of New Orleans. Even more venues are expected to take part in this year’s event, organizers said, adding that they expect to have a similar fundraising component again this year.

The schedule of events and more details can be found at NewOrleans.com.