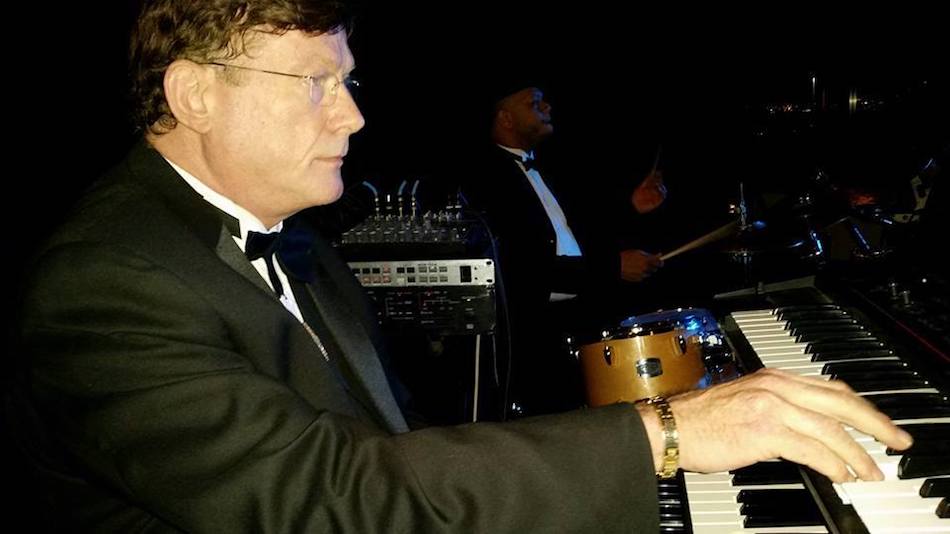 Local musician Timothy Paul Allen, 65, was found dead in his car in the 2400 block of Leath Street in West Dallas on Dec. 23. According to Dallas Police, Allen was a delivery driver and was shot Dec. 22, shortly after having made a delivery to someone at The Hamptons at Lake West apartments

The cause of death is “homicidal violence” according to the coroner and police say the motive is unknown. Police found the body after responding to a welfare check call. Allen had a heart attack while driving in September and friends were worried he had suffered another one.

Allen played piano for years at the Hideaway, a bar that was located on Buena Vista near Fitzhugh, where he accompanied singers like Denise Lee and Liz Mikel. He also played piano for customers at Nordstrom.

Crime Stoppers is offering a $5,000 reward for information leading to an arrest. If you have information, contact Det. Christopher Anderson at 214-671-3616 or c.anderson@dallascityhall.com and refer to case 228617-2020.