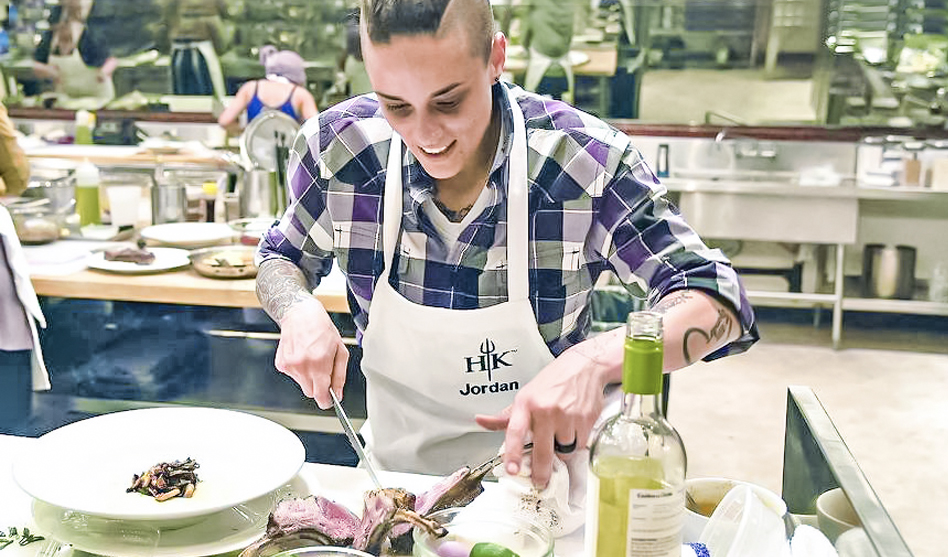 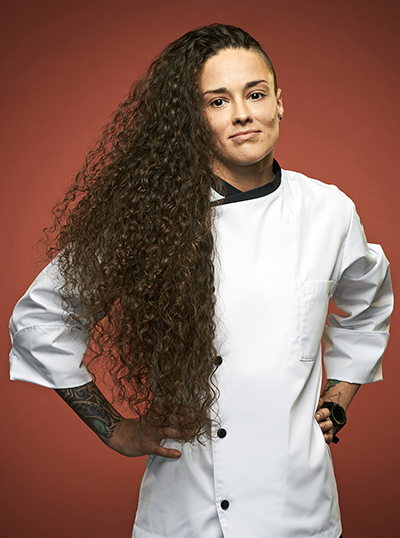 Openly LGBTQ chef Jordan Savell of Fort Worth is one of the 16 chefs from around the country competing to win the 19th season of Gordon Ramsay’s reality competition show Hell’s Kitchen, which premieres Thursday night, Jan. 7, at 7 p.m. on Fox 4 KDFW.

Jordan is a former-EMT-turned-chef who previously worked as a line cook at Blue Sushi and as a sous chef at Eddie V’s. She is also about to launch her very own food truck here in the Fort Worth area.

For the first in the history of the show, Ramsay has moved the competition to Las Vegas, setting it at Gordan Ramsay’s Hell’s Kitchen restaurant at Caesars Palace. The chefs are put through rigorous culinary challenges, and one competitor is eliminated, each week as they compete for the grand prize, a position as head chef at Gordon Ramsay’s Hell’s Kitchen Lake Tahoe.

So tune in on Thursday to cheer on our local girl, and watch for an interview with Jordan in Dallas Voice, coming soon.