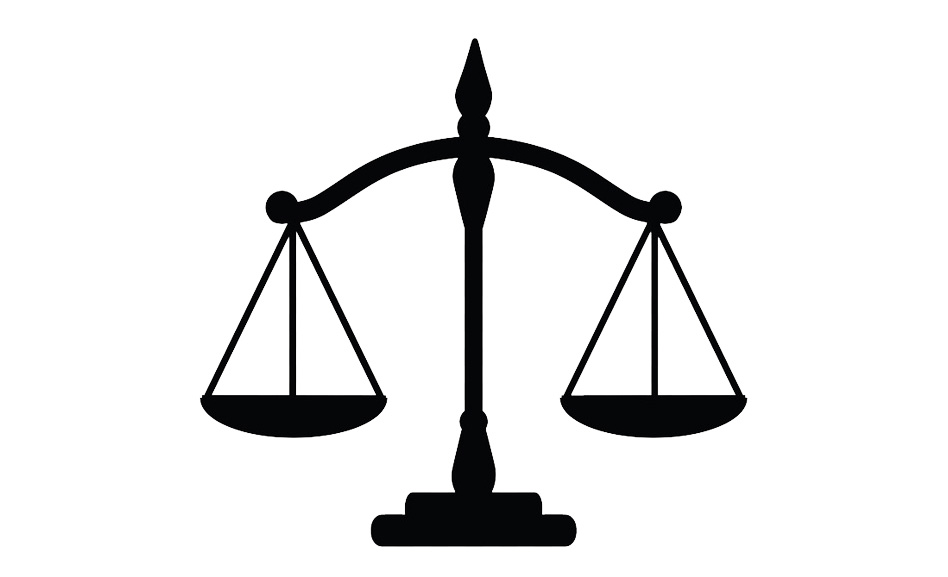 In June 2022, I argued In the Interest of N.H., a Child, a case out of Harris County (Houston) to the 14th Court of Appeals, and on July 14 the court released its opinion, reversing and rendering the trial court’s award of possessory conservatorship to my client, a non-biological and non-adoptive parent of a little girl who is now 6 years old. The opinion refers to my client as “Ex-Girlfriend,” which is accurate, as the parties never married. But let’s not forget, however, that the ability to marry was pretty new, and not all same-sex couples rushed out to get married immediately.

The parties were in a dating relationship, and during that time, the biological parent became pregnant via assisted reproduction.

Non-bio mom helped select the anonymous sperm donor, attended doctor appointments and paid for much of the process.

At the time of the child’s birth, non-bio mom was present in the delivery room to cut the cord. She was given a hospital band and treated the same as any other parent. However, the court made it a point to note that non-bio mom “was not listed on the child’s birth certificate, and … never signed any sort of acknowledgment of parentage.”
Interestingly, I am unaware of a document called an “acknowledgment of parentage,” since the only document listed on Attorney General Ken Paxton’s website is an “Acknowledgment of Paternity.”

Despite the fact that the two women lived together as a family and raised the child together for the first 16 months of her life, non-bio mom did not meet the statutory requirements to apply a presumption of paternity, which the Texas Family Code says must also be applied to maternity. But the courts in Texas neither consistently nor reliably apply the paternity presumption to maternity.

In 2018, my client was awarded temporary visitation with the child. Prior to the case going to final trial in 2021, in 2020, In re C.J.C. (also our firm’s case) came down from the Texas Supreme Court, which required non-bio mom to rebut the “fit parent presumption.” The court cited to the case, stating that the “fit-parent presumption applies in any proceeding in which a non-parent seeks conservatorship or access over the objection of a parent.” (See In re C.J.C., 603 S.W.3d 804, 817 (Tex. 2020)(orig. proceeding).

Despite the fact that we had offered, on non-bio mom’s behalf, undisputed evidence at trial of bio-mom’s excessive drinking, including a DUI, depression and mixing alcohol with prescription drugs while handling the child as an infant, the court claimed there was “no evidentiary support” related to bio-mom’s unfitness. Similarly, the court found that non-bio mom had failed to show that removing her from the child’s life would cause “significant impairment” to the child.

Suffice it to say that the fit parent presumption equates to an exceedingly difficult burden for a non-parent to overcome.

The N.H. opinion finds that “a non-parent with [the ability to file a lawsuit] who has no biological or legal relationship to the child cannot obtain court-ordered possession of a child over the wishes of a fit parent” without proving significant impairment.

What does all of this mean for same-sex couples? It is not good news.

If the bio or adoptive parent will not consent, you have the option of filing an adverse adoption. This option is newer, and the outcome is uncertain. But there is case law to support adverse adoptions under certain circumstances.

The U.S. Supreme Court’s Dobbs opinion overturning Roe v. Wade and Justice Clarence Thomas’ concurrence alluding to the high court overturning Obergefell has understandably led to widespread fear across the LGBTQ community. Members of the community must immediately and proactively seek to protect their rights and their families in every way possible. There are a variety of different ways that protection can be accomplished, and I strongly advise LGBTQ people to seek the advice of an experienced attorney familiar with LGBTQ challenges.

Karri Bertrand is an associate at O’Neil Wysocki who specializes in LGBTQ+ family law and appeals. She can be reached at karri@owlawyers.com.