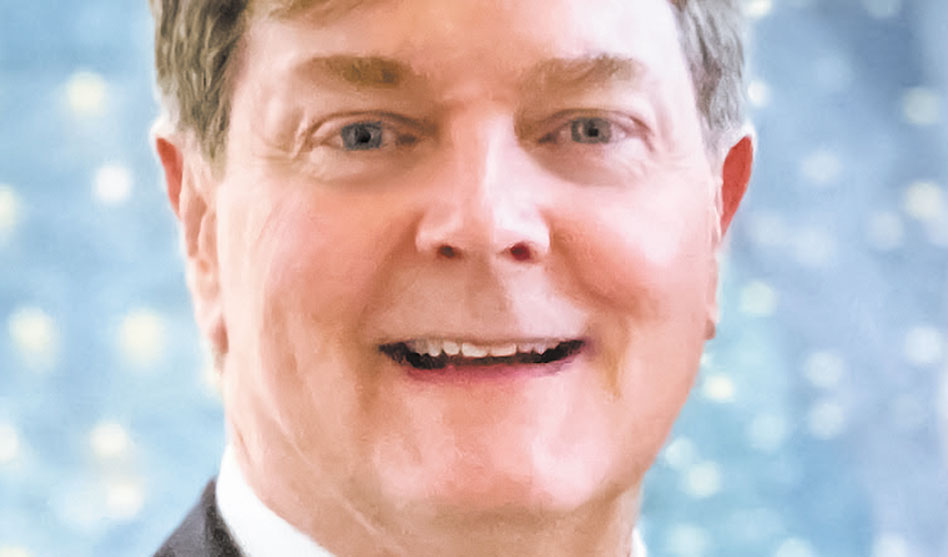 Black Tie Dinner co-chairs Terry D. Loftis and Regina Lyn Pierce announced this week that longtime Dallas activist Robert Emery will be receiving the 2022 Kuchling Humanitarian Award at the Black Tie Dinner in September. And, they added, Black Tie will also be honoring actor Colman Domingo at the event.

“Coming off of our record-breaking 40th dinner in 2021, where we distributed $1,450,000, our goal this year is to far surpass last year,” said Loftis, this year’s senior co-chair, noting that Black Tie officials are “so excited to welcome the North Texas LGBTQIA community, our many allies, and supporters to the 41st Black Tie Dinner, presented by our amazing partner PNC Bank.”

Loftis continued, “Our work has become increasingly more impactful, and our beneficiaries need us more than ever as we collectively take on new challenges confronting our community. We promise another incredible Black Tie Dinner experience for our guests and supporters this year. 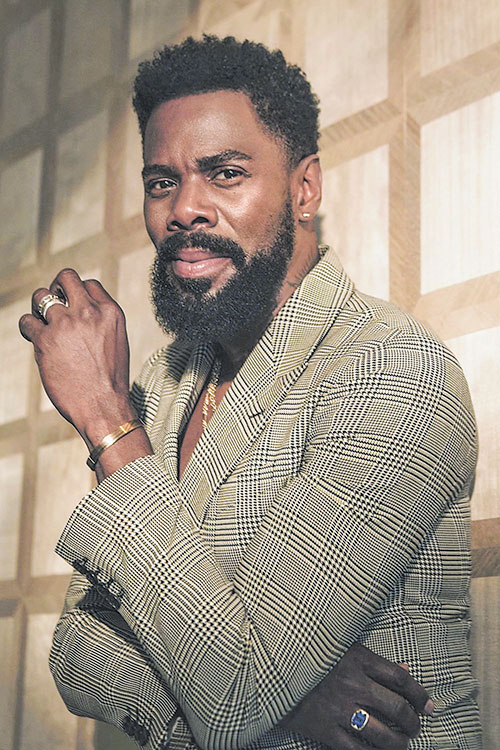 “Together, we can once again make a significant impact on our beneficiaries and the countless people they serve across our community.”

Pierce, this year’s junior co-chair, noted that the theme for the 41st annual fundraiser is Power of Pride.

“This theme is so impactful because it represents the power of the LGBTQ community, our allies, our beneficiaries, our sponsors and the overall power of the Black Tie Dinner family,” Pierce said. “We look forward to joining our wonderful guests for a fabulous evening where we can all gather to celebrate our pride, lift our spirits and arm our beneficiaries with funds so that they can continue to relentlessly fight for our LGBTQ rights and promote equality in the years ahead.”

Emery has been an active volunteer in the LGBTQ community for some 35 years. He is one of the co-founders of The Dallas Way, the organization working to preserve the history of North Texas’ LGBTQ community through written and oral archives. He is also a founding board member for Coalition for Aging LGBT, which serves an estimated 400,000 LGBTQ seniors throughout North Texas, and he is also well known for his philanthropic efforts in the community.

Over its first 40 years, Black Tie Dinner has raised more than $27 million dollars, distributing those funds to the Human Rights Campaign Foundation, the dinner’s national beneficiary, and to a variety of local organizations serving the LGBTQ and HIV/AIDS communities. Organizers said they are in “full planning mode” for this year’s dinner, and are looking “to make an even bigger splash than years before.”

Board members said they are expecting “another year of high demand from both local and national supporters,” and they encouraged sponsors to secure their spots early. The “Black Tie Dinner Ambassador Program,” which gives individuals the opportunity to donate to Black Tie beneficiaries throughout the year, is also available, and raffle tickets for a chance to win a 2022

Mercedes donated by Park Place Motorcars of Dallas are on sale now at BlackTie.org and in person through board members.