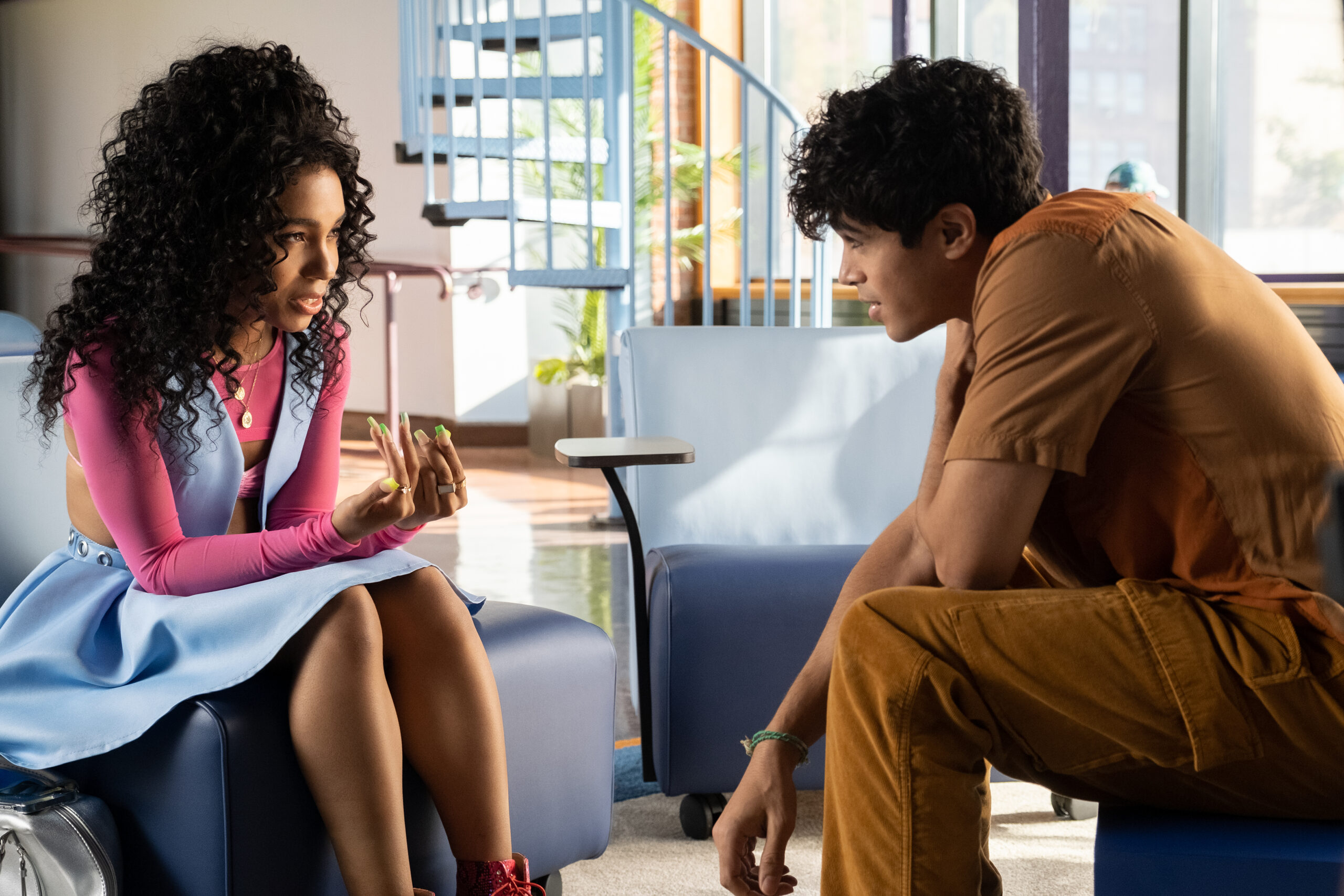 The directorial debut of Billy Porter debuts Friday on Amazon Prime. Anything’s Possible is a Gen Z coming-of-age story centered on Kelsa, a confident high school girl who is trans. She’s also navigating her final year of high school. Classmate Khal discovers he has a crush on her but there’s also the drama that could reverberate throughout campus when he decides to ask her out.

The film starts Eva Reign and Abubakr Ali and Hamilton‘s Renée Elise Goldsberry. Porter also serves as an executive director on the film.

Prime dropped this new clip from the film: