Night of Stars 2: Thorgy Thor coming to fundraiser in the Rose Room 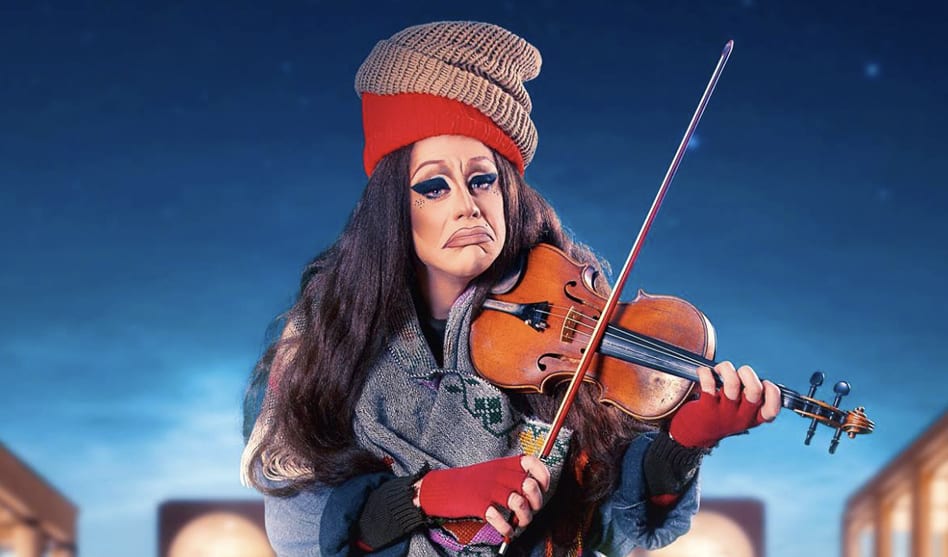 Thorgy Thor is a drag performance artist and professional musician with a dual degree in violin and viola performance. She earned national recognition with her turns on season 8 of Drag Race and on Drag Race All Stars 3.

All proceeds from the event will benefit LifeWalk, which in turns helps those living with HIV/AIDS, and organizations — like GDMAF — that serve them.

The second annual Night of Stars — the first, last September, featured American Idol star Ada Vox — will be held Saturday, Sept. 14, in The Rose Room inside S4. There will be a VIP reception from 5-6 p.m., with the doors opening for general admission at 6 p.m., and show time at 6:30 p.m.

Tickets are limited, so don’t wait too long to get yours.