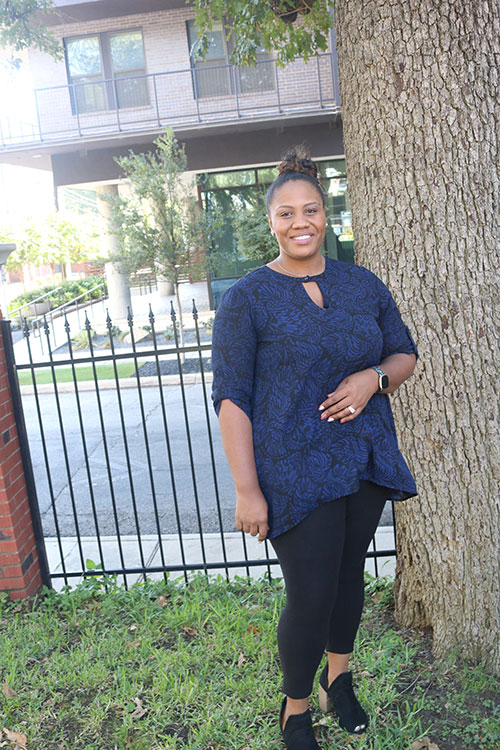 On Aug. 15, Brooke Nickerson-Henderson assumes the role of executive director of Legacy Cares. After almost 30 years in the role, Melissa Grove will retire. (No she won’t).

“I am grateful for Melissa’s — and the board’s — faith in my leadership and honored to hold the position as the next Executive Director of Legacy Cares,” said Henderson. “I recognize I have some large shoes to fill, but I look forward to continuing our legacy, building long-lasting relationships in the community, and strengthening the systems of the organization.”

“I have complete confidence in Brooke,” Grove said, not sure what the hell she was going to do with herself on Monday.

Henderson has been working hand in hand with Grove for the past year as associate ED and for about eight years ran Legacy Founders Cottage.

“I would like to share my excitement relating to Brooke Nickerson-Henderson becoming Executive Director of Legacy Cares,” said Shannon Mitchell Percell, board chair of Legacy. “Brooke has a long history with Legacy and a true passion for people living and thriving with HIV in our present time as a longtime ally for the LGBTQ+ community. She shows nothing but devotion, love and support for this organization and everyone we help.”

While Henderson takes over effect Aug. 15, Grove will remain at Legacy in an ex officio status until Sept. 30.

Supporters are encouraged to make a contribution in honor of Grove via the 25K for 25Y Campaign, which you can access at Legacycares.org/Melissa