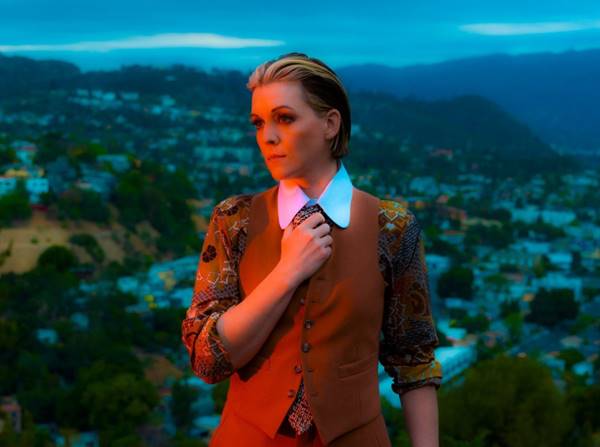 On Tuesday, SiriusXM and six-time GRAMMY-winning singer-songwriter, producer, and author Brandi Carlile announced the launch of Brandi Carlile’s Somewhere Over the Radio, a monthly show available on The Spectrum (ch. 28). The show will premiere Aug. 10 at 2 p.m. ET.

Carlile will curate the music, focusing on artists who are part of the LGBTQIA+ community and their allies.

In the premiere episode, Carlile is joined by her wife Catherine Carlile to share music from artists like Tracy Chapman, Elton John, Antony And The Johnsons, Arlo Parks, Indigo Girls, Sister Rosetta Tharpe, Dolly Parton and more. In between songs, she will engage in conversation about the music with her guests.

“This show is about the impact that LGBTQIA + artists have made on the world, the spiritual realm, and certainly our family through the transcendence of music,” Carlile said in a press release. “Queer artists and pioneers have given my wife and I everything that we have including each other. Let’s shine a little light on queer excellence today.”

Brandi Carlile’s Somewhere Over the Radio premieres Wednesday with new episodes airing the first Wednesday of every month at 2 p.m. ET on The Spectrum. 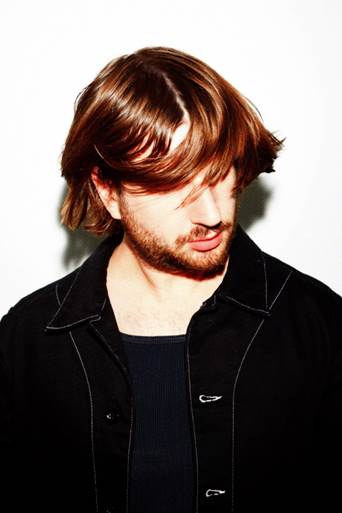 Get ready for this new nightlub anthem by the “gay Calvin Harris.”

The single comes off the heels of Chapman’s recent appearance at NYC Pride’s Pride Island where he performed as the events DJ.

Sept. 10: The Killers at Dickies Arena.

Sept. 28: Florence and the Machine at Toyota Music Factory.

Oct. 10: Carly Rae Jepsen at the South Side Ballroom.