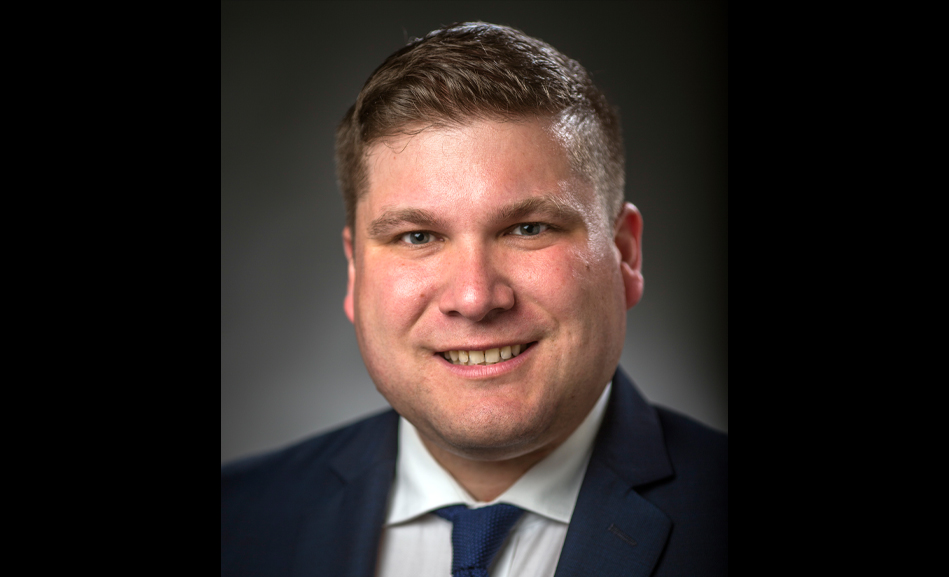 New York State officials today announced the state is changing its policy prohibiting transgender minors from correcting the sex marker on their birth certificates to reflect their gender identity. The announcement comes in the wake of a federal lawsuit Lambda Legal filed against the state last month on behalf of a transgender boy born in Ithaca, MHW v. Cuomo.

Omar Gonzalez-Pagan, senior attorney at Lambda Legal and counsel for the lawsuit, said in a written statement, “Every person should be recognized and respected for who they are. Today’s announcement is a victory for all transgender people in New York.

“The actions announced today rid the state of a discriminatory and outdated policy and keeps New York rightly among the states leading the country with policies that respect the lives of transgender people,” he continued. “It shouldn’t take a minor and his family suing the state to get their rights recognized, but with this announcement, New York state eliminates an outdated and unjust barrier to transgender minors’ ability to be themselves and have accurate, essential identity documents.”

Moving forward, minors age 16 or younger can make the request for a correction to their birth certificate through their parents or legal guardians. “The policy change is also a win for all transgender people born in New York State, as no medical affidavits will be necessary to correct the sex designation on a birth certificate for adults or minors,” according to a press release from Lambda Legal.

M.H.W.’s parents, Jennifer Wingard and Michael Sicinski, issued a statement saying, “This is the best possible outcome. We are glad that New York state is now committed to letting trans kids be who they are, fully and legally. We want to thank the folks at Lambda Legal for their support throughout this process.”

“We are grateful to M.H.W. and his parents for their courage to stand up for what is right and just.”  Gonzalez-Pagan said.

Background on the case

M.H.W. is a boy and has identified as such for years. In consultation with his parents and health care providers, he has undertaken clinically-appropriate gender affirming care in order to bring his body into alignment with his gender identity. In October 2019, a district court in Texas issued an order to allowing him to change his name to his current, more traditionally male name and M.H.W.’s gender is male.

The Texas district court further ordered that M.H.W.’s corrected name and his sex as male be reflected on documents reflecting his identifying information, including licenses, certificates or other official documents. M.H.W then obtained a corrected U.S. passport and had his name and sex corrected in his social security records.

However, as M.H.W.’s parents prepared to correct his New York State birth certificate, they were informed that the state did not permit such corrections for minors, thereby forcing M.H.W. to carry incongruent identity documents and exposing him to potential harassment and discrimination.

Lambda Legal filed the lawsuit in January in the U.S. District Court for the Northern District of New York on behalf of M.H.W.

Lambda Legal is also currently suing the two remaining states in the country — Ohio and Tennessee — to categorically prohibit all transgender people from correcting their birth certificates. Prior to that, Lambda Legal successfully challenged discriminatory birth certificate policies and secured victories in Puerto Rico, Idaho and Kansas.

According to the 2015 U.S. Transgender Survey, almost one-third of transgender people who showed an identity document with a name or gender marker that conflicted with their perceived gender were harassed, denied benefits or services, discriminated against or assaulted. Transgender people also are disproportionately targeted for hate crimes.