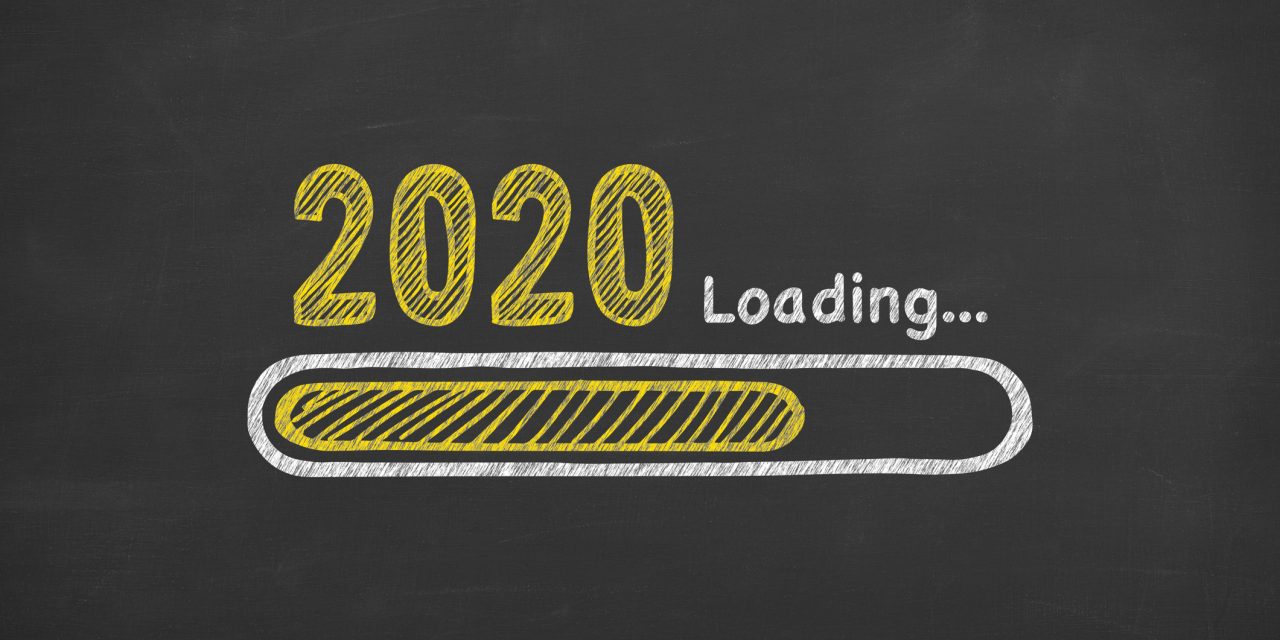 Editor’s note: Our contributor Mikey Rox has changes to make from his 2019 life. Here are his resolutions for a new him in the new year. What are yours? Have a safe New Year’s Eve and a good start to 2020.

My home. About a year ago, I took stock of my life and what I wanted for my future. It was a comfy life, for sure. I owned a house and a condo by the beach in Asbury Park, N.J., but despite that abundance, I was unhappy. I separated from my husband in 2015 and moved to those shore properties as a result. These homes were great as getaways during our mutual life in Manhattan, but I never expected them to serve as my primary residences. While I made the situation work — Airbnbing for extra income — the constant traveling back and forth (and playing maid to sometimes inconsiderate guests) became a burden. So I said fuck it all, listed the real estate earlier this year, and devised a plan to buy a van and have it retrofitted for living.

I sold the last vestiges of that old life in September, had the van finished by October, and I’m eagerly awaiting my departure date on Jan. 2. Where will I go? Everywhere. I want to see everything. Most importantly, I want to live again. I’m scared and nervous, and I may very well never come back from the abyss. But it sure as hell beats drinking myself to death or plopping on a couch every night waiting to die. Sounds melodramatic, yeah, but a lost relationship can rip your heart out, and what I need right now is to focus on me. Relearn how to love me again. And right now, this is the best way I know how.

Toxic relationships. After my divorce, I started a new relationship that lasted three and a half years; it ended recently. I won’t shame my ex-partner publicly — he did things, I did things — but in the end it didn’t work out. Too many outside factors were involved and we weren’t able to thrive like an adult couple should. As much as we tried, we couldn’t make it. In hindsight, we’re very different people on very different paths. I’m not mad at it though. It happens. To all of us.

Life moves on; mine will, too. And I’m eager to watch all that toxicity stay right where it belongs: in my rearview mirror.

Excess shopping. For the past decade, I’ve written often as a personal finance expert. I teach people through my articles how to spend and save smarter, how to get off their asses and make extra money and how to be thankful for the things they already have, even when the Joneses seem to have it better. The latter is a fool’s game, however — appearances are almost always deceiving — but that doesn’t mean that I don’t slip up.

I’m completely debt-free, which is a testament to my own hard word and dedication (not to sound braggy, but I think I’m allowed to be proud of that), but that doesn’t mean I don’t still indulge. I love shopping for clothing, accessories and art. Those are my retail vices. But I’m giving them up in 2020. Mostly because I don’t have room for anything else that’s not already in my 15-square-foot van — primarily survival gear because I don’t want to die out there.

Anxiety and depression. I’ve been on anti-depressants since my early 20s. I have no shame in admitting that, because mental health and well-being should be discussed by everyone. The first few years were a disaster, trying various drugs to balance my mood, but nothing seemed to work. They either made me sick or zapped my dick. What’s the point of being happy if I can’t have sex? There is none, so I abandoned those incompatible SSRIs and earnestly looked for a treatment without side affects.

For the past seven years I’ve been on a miracle drug — for me, at least — called Trazodone. It works two-fold: I feel better and I sleep better, which also was an issue for me. Combine that with an as-needed Xanax every now and again, and I can get through the day without blowing someone’s head off. Major coup.

While these meds work for me, I’m starting to wonder if another drug can replace them… a drug called nature. When I leave this static life behind for one filled with adventure and new face in new places, maybe, just maybe that’ll be what my body and mind required all along. I’m currently discussing with my doctor how to safely wean off the drugs in order to be free and experience genuine clarity. I don’t know if that’s possible, but I have to try.

Of course, if you see my mug shot on the TV in few months… well, let’s just keep our fingers crossed.