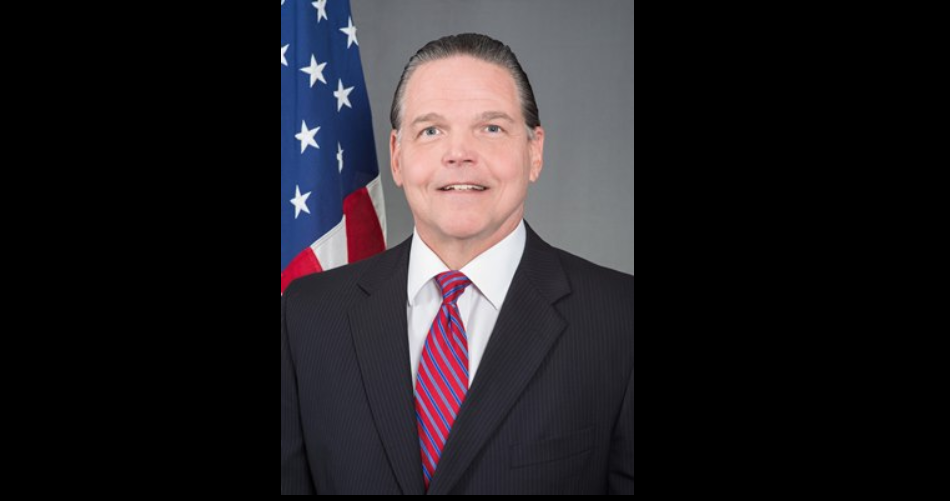 U.S. Ambassador to Zambia Dan Foote has been declared persona non grata in that country after he defended a gay couple arrested there for having a consensual relationship. Foote, a career diplomat rather than a political appointee, had been in his position since December 2017.

Foote said he was “horrified” by the arrest of the couple.

According to Bob Satawake, Foote’s previous assignment was in the Dominican Republic where he worked with Ambassador Wally Brewster, Satawake’s husband. Brewster and Satawake now live in Dallas.

Although some news reports said Foote was recalled by Washington, Satawake spoke directly to Foote on Sunday, Dec. 26, during the Lambda Weekly broadcast on 89.3 KNON FM, telling Satawake he was declared “PNG” — persona non grata. Satawake explained that usually when there’s a disagreement between the host country and an ambassador, the country, through diplomatic channels, makes its displeasure known in hopes that the home country will withdraw the ambassador and avoid a diplomatic dispute.

While the Trump administration made no comment on the situation, it refused to recall Foote. So Zambian officials declared Foote persona non grata, a tactic rarely used, which forced him to leave the country.

Because there has been no statement on the incident by the Trump administration, it’s not clear how long it will take to replace Foote or whether he will be replaced at all.

Often, when a diplomat is declared PNG, the other country will retaliate by expelling a similar number of diplomats, but the Trump administration hasn’t responded to that possibility, either.