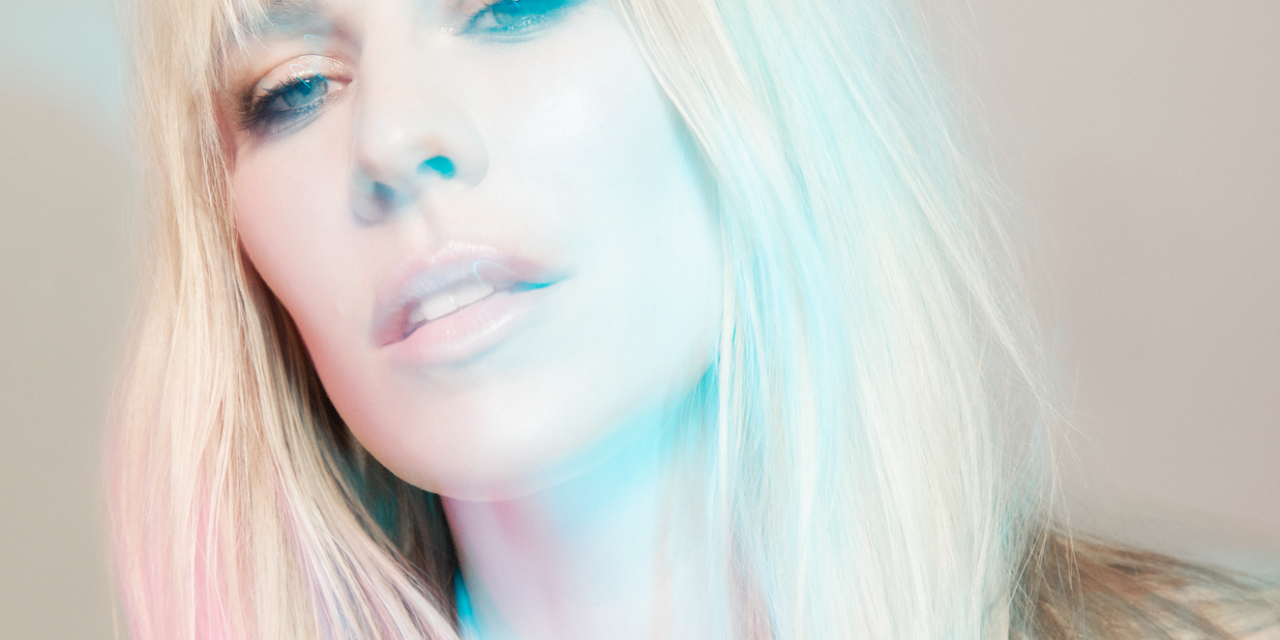 When Natasha Bedingfield found fame in 2004, the world was, as she sang, “still unwritten.” If only it could be rewritten, because our dire, disharmonious reality is weighing even on Bedingfield, who can’t exactly chirp about sunshine in her pockets… at least not when she’s experienced the rain and the clouds too. Nine years after her last album, Bedingfield, 37, returns with Roll With Me, a collection of socially conscious songs meant to empower and uplift… as well as an upcoming appearance on the Macy’s Thanksgiving Day Parade. We chatted with her about the LGBTQ community’s strength, repressive upbringing and how the “nameless should be famous.”

Dallas Voice: In 2017, you wrote a Facebook post celebrating Pride and said, “I have learned so much about love and self-acceptance from my gay friends.” How have you learned to accept yourself because of the LGBTQ community? Natasha Bedingfield: That is such a beautiful question. OK, let me just first say, I do shows all over the world, but when I sing at a gay club or at a Pride, I just feel such a strong connection. I feel like my gay audience understands my lyrics more than anybody.

I feel like the strength it takes to tell your parents that you’re gay despite rejection takes such a strong character, and I feel so inspired because it helps me realize that the things that I’m afraid people might not like about me, I can stand those. I just feel inspired by the bravery.

Did you have many gay friends growing up? I was brought up in church. I was brought up with faith and a belief in God. There was just a lot of things about it that were quite restricting, and my parents wanted to protect me. But sometimes that was harmful. However well-meaning, it can kind of cause a belief that the world is evil. I guess you call it repressed. So, for me, I think I relate because some of my sexual feelings were quite repressed growing up, feeling that something is bad, like the female body is bad, sinful.

How has the way you grew up influenced how you raise your son, Solomon? I want my son to be kind, and I want him to see the world and to love people. He has his gay uncles and Linda Perry [Bedingfield’s sole producer and co-writer on Roll With Me] is one of his godparents, and she’s a lesbian. I’m so happy that he has such good influences in his life. What I’ve found from the LGBTQ crowd is they’re definitely a very self-aware group of people. A lot of people I know have been to therapy and have had reasons in their life to really know themselves and I love that.

Why is it important to you to write about and for the underdog? Well, I write from my own life. I wasn’t a star growing up. My brother [pop artist Daniel Bedingfield] was a star, and I was the younger sister. I don’t think people saw my potential. I was very loved, but I don’t think I was the main attraction. So maybe it’s that. But also, I just think I put an antenna up when I write; I’m just a conduit, and I hear things and I see things and that flows into what I write. And I like to write about things that matter.

On “No Man I See,” you sing, The nameless should be famous. Who did you have on your mind when you wrote that lyric? We’re obsessed with fame in our culture. And everyone’s famous for 15 minutes now. Everyone gets to be. But I think for me, when I’m thinking of the nameless, I’m thinking about the people who are voiceless and making all the products that we use who are enslaved or who’ve had their power taken away. We should be talking about that more and that should be more important than all this other stuff that we give so much attention to.

Was that ever a source of frustration when you first became famous? Yeah, I went to India one time early on in my career and met these children at orphanages. They had survived terrible sexual abuse and were put in an orphanage. They were so amazing and beautiful and shining. I just couldn’t believe it. I was so shocked by their stories and just the power of their strength and will to survive and recover. Then, in the middle of that experience, I had a phone interview with an English magazine and it was the most shallow interview I’ve ever done, where they’re like, “What is your favorite makeup product?”

So, the nameless should be famous is just what’s important in life and let’s talk about that stuff. And what does famous mean? What is it, actually? It’s a currency. I’ve experienced fame. My songs have taken a life of their own in the world and it just makes you go, “What do I want to say?” I better say some stuff that really matters.

Are empowering anthems more important now than ever? Yes, definitely. Look at Netflix comedy: it’s on the rise. There’s so much comedy because people need to laugh. People need reasons to feel good. I feel like people are overwhelmed by a sea of negative stuff and need things that lift them up. When I’m getting inspired, that’s the kind of stuff that I’m hearing. When someone comes to my show, I want them to come away with some kind of solution or a release of some kind.

What was on your mind while you were recording these songs? My album is about movements. That was one of my main themes. Movements are what are going to change the world — people getting together and actually doing something, like getting angry enough. Not just complaining, and not just thinking about it, but finding your power and actually doing something about it. Not just festering, not just boiling. Not losing your hope. Actually being active. And anger has a purpose and a place, and a lot of times, especially women, we’re not allowed to be angry; it’s not feminine and it’s been demonized to be angry. The angry woman is just a stereotype.

You’ve been in the business for nearly two decades. How has pop music evolved in the way it approaches politics and social issues? I mean, even Taylor Swift is making political statements about the LGBTQ community and gender equality now. Do you see a shift? When I started out, people would say, “You’re just here to entertain. Don’t make waves.” People say that to women a lot, too, but especially in pop music there’s a lot of control. The gatekeepers aren’t there anymore. Anyone can release an (album). But how do you get heard above all the noise? Say something that means something.

I’m guessing at the start of your career you couldn’t have recorded a song like “Hey Papa,” which aNatasha Bedingfield: Thaddresses America’s gun problem. I mean, I did. I recorded lots of songs like that, but my label didn’t like them. I write like three times as many songs as what gets on an album. When there’s an album, I write almost 150 or 200 songs per album.

What’s an unreleased song you wrote at the beginning of your career that you wished people could hear? I don’t know, but it’s really hard because you get put into a box. I wrote a lot of songs that were more sad, but people always liked my happy songs. My husband, when he married me, was quite surprised that I’m so pessimistic [laughs]. A challenge for all creators is that we get instant feedback and there are things people like, so then you end up doing more of what they like.

As a musician, is it frustrating to be put in a box? It’s difficult when you are a people-pleaser. For example, Amy Winehouse: her song was about people telling her to go to rehab. She says “no.” She was an addict and she couldn’t get the help she needed because she got positive affirmation; she was rewarded for saying she didn’t want to go to rehab. So when you sing a song like that again and again, there’s no way you can ever get help. You positively reinforce an idea that you can’t get healthy.

Do you feel like at this stage in your career you no longer have to be a people-pleaser? It’s hard. I love pleasing a crowd. I will run around like a headless chicken if it means people will clap. I just love it. I want people to sing along with me. The thing I find the hardest is when people don’t sing along. If people are just sitting when I sing, for me I’m like, “What’s wrong? Get up!” I don’t get it. My music is a conversation and I live to see people join in. It’s about the experience.

For The Hills: New Beginnings, the reboot of The Hills, you said that you re-recorded “Unwritten,” the original show’s theme song, with a new frame of mind. How has your perspective on that song shifted? I wrote the song for my own brother when he was 14. It really was specifically for him. But as I’ve sung it around the world, and as I’ve lived life, the song has become more for me, as well. Things I needed to hear. Even right now, as I’m releasing an album, I’m remembering how it’s all about enjoying yourself and taking risks. Sometimes we’ll be on vacation and someone will jump off a rock and I’m like, “Eh, I’ll sit that one out.” Then I remember my song and I’m like, “Ah, it’s about living life to the fullest,” and I have to get off my butt and join in.