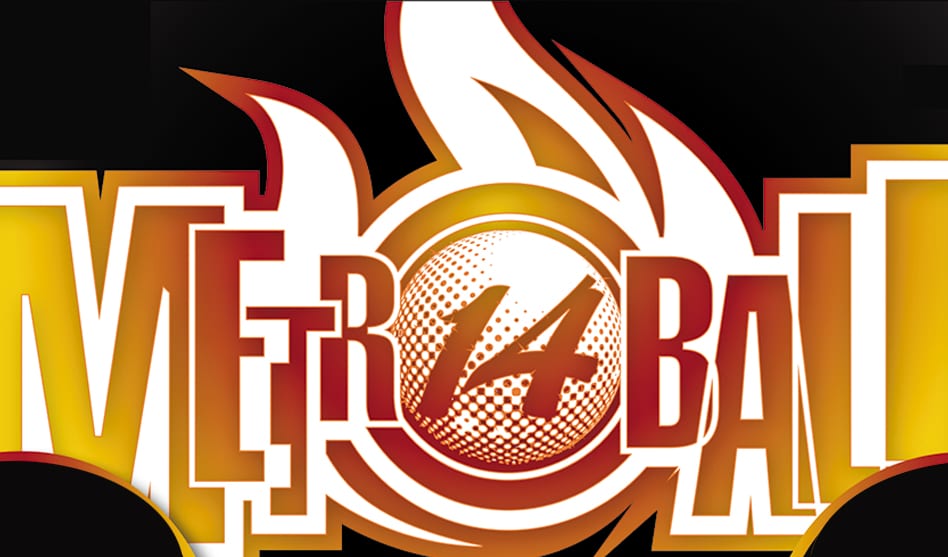 “GDMAF is so excited to have four great entertainers this year,” GDMAF founder David Hearn said. “We have expanded our selection to be able to cover the 1970s with Maxine, the ’80s with Lisa Lisa, the ’90s with Robin and the future with Cassie Nova taking us into the 21st century.”
Hearn said organizers are expecting more than 700 people to attend the party, which is GDMAF’s largest fundraiser each year. 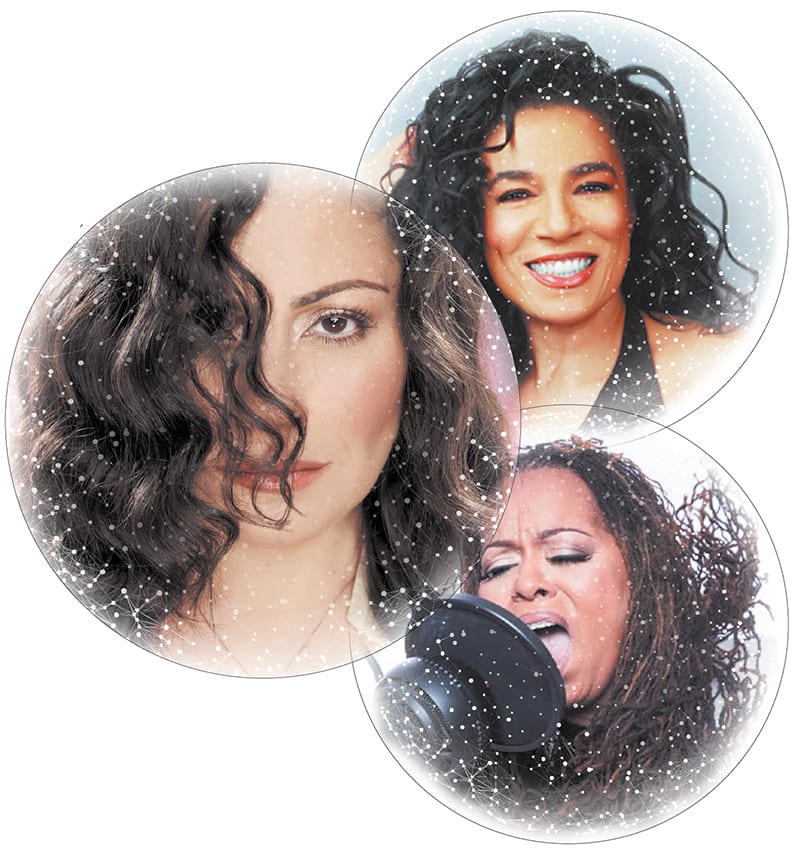 “The money we raise from this event goes to help those with HIV and AIDS facing emergency needs, after all the other AIDS organizations have exhausted their funds,” Hearn said. “They come to us a last resort. GDMAF is 100 percent a volunteer organization and a 501(c)(3) nonprofit organization.”

Hearn offered examples of the kind of help GDMAF offers. A case manager with AIDS Outreach Center in Fort Worth referred a client to GDMAF who had recently been given sole custody of his two daughters, but all three were living out of the father’s car as he struggled to find work.

The man had lost his job as a barber due to health problems, and was about to lose his car — in which he and his daughters live and which is their only means of transportation. He needed $230 to make his car payment, and GDMAF was able to give him the funds to keep his car.

In another instance, a case worker with Resource Center in Dallas referred a client who had recently fled from a domestic violence situation and was having trouble getting help through shelters because there were no vacancies as well as because of her age and the fact that she had no children. The woman had found an opportunity for housing in

These are just two of the many stories of the people GDMAF has helped through the years, Hearn said, urging people to come out for MetroBall so that the agency can continue to help those in need.

Tickets are $50 at the door and the doors open at 7 p.m. MetroBall includes a silent auction featuring more than 140 items, and GDMAF volunteers will be selling raffle tickets for a drawing for a cruise for two valued at $1200, a $500 shopping spree at JCPenney, or a 40-inch HDTV. Winning tickets will be drawn that night.

Hearn also encouraged everyone to mark their calendars now for June 5, 2020, to celebrate the 15th anniversary of MetroBall and the 25th Anniversary of GDMAF as an organization.

“It is going to be a blast!” he declared.