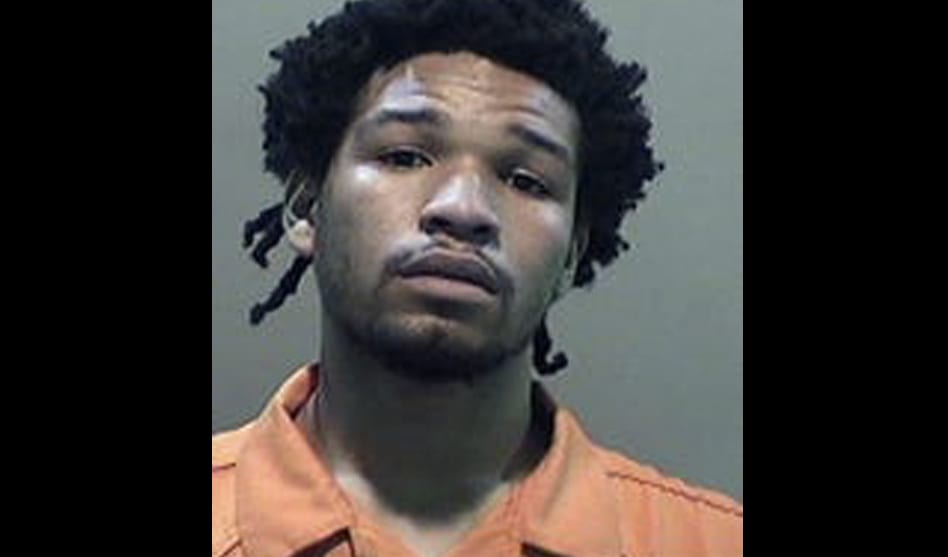 As Dallas police continue their investigation into the recent murders of three black trans women and an attack on a fourth, police in Detroit have arrested a 19-year-old man and charged him in connection with the May 25 murders of two gay men and a trans woman, and with shooting two other victims, according to the Detroit Free Press.

Devon Robinson faces three counts of first-degree murder in the shootings of Alunte Davis, 21, Paris Cameron, 20, and Timothy Blancher, 20. In addition to the homicide charges, Robinson is also facing two counts of assault with intent to murder and five counts of the use of a firearm in connection with a felony.

Noting that Davis and Blancher were both gay men, and Cameron was a transgender woman, Maria Miller, a spokesperson for the Wayne County prosecutor’s office said, “The allegation is that … the homicide victims were targeted and killed because they were part of the LGBTQ community.”

Prosecutor Kym Worthy said, “The alleged actions of this defendant are disturbing on so many levels, but the fact that this happened during Pride Month adds salt into the wound. We must remain ever vigilant in our fight to eradicate hate in Wayne County and beyond.”

Robinson was arrested Wednesday, June 5, and was expected to be arraigned today (Friday, June 7).