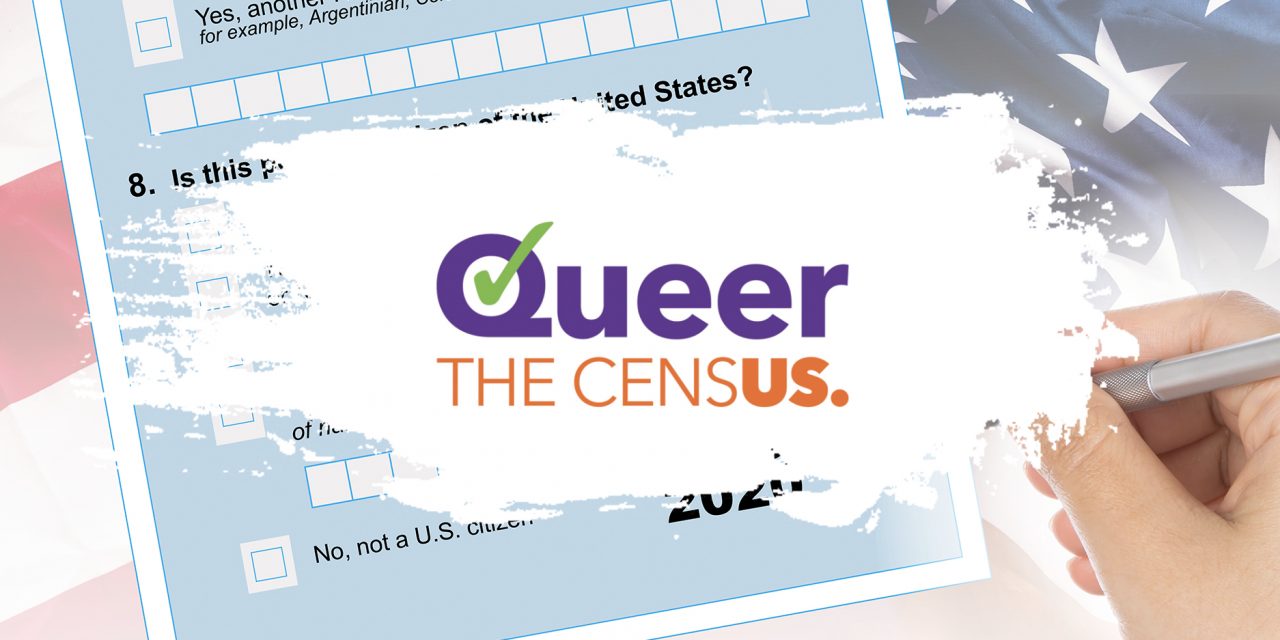 Ahead of 2020 Census, a glimpse of LGBT families in the United States

The U.S. Census Bureau last month released data on the number of same-sex couples in the country, marking the first time same-sex couples have been included in the bureau’s annual America’s Families and Living Arrangements report.

According to the 2019 Current Population Survey Annual Social and Economic data, there are an estimated 543,000 married same-sex couple households and 469,000 households with same-sex unmarried partners living together. Of those, 51 percent are female couples, while 48 percent are male couples.

Specific data is not available about the number of polyamorous same-sex or opposite-sex households.

According to the bureau, which is a division of the Commerce Department, this year was the first time the CPS included opposite and same-sex couples and added gender-neutral parent identification questions. The gender-neutral option allows respondents to identify as having two mothers or two fathers present in the household.

Among the cities included in the 2017 American Community Survey, San Francisco has the largest concentration of same-sex couples among the nation’s largest cities at a whopping 3 percent. A majority of the couples are male couples.

The majority of couples in Dallas and Houston are male. San Antonio is almost evenly divided among both.

Married couples make up 60 percent of all same-sex couples. That’s up from 27 percent in 2008.

The data is gathered by asking how the residents are related, then broken down to distinguish between same-sex or opposite-sex couples. That’s why the data is, in part, not reflective of the entire LGBT population. These reports are solely confined to households.

The larger picture of LGBT Americans, however, is harder to break down.

Allies in Congress continue to push for LGBT inclusion, including a bill requiring all federal data-collecting agencies to ask that question. But LGBT Data Inclusion Act, filed in June by Sen. Tammy Baldwin, D-Wisc., the upper chamber’s first out LGBT person, and Rep. Raul Grijalva, D-Ariz., is stuck in committee.

CAP’s Vice President of the LGBT Research and Communications Project  Laura Durso said, said the act is smart, practical and crucial. “The health and security of LGBTQ people nationwide depends on the information that this bill can provide,” she said.

However, in the absence of federal action, advocacy groups have in recent years encouraged LGBT participation in the decennial survey, which is critical to doling out federal funds, drawing congressional seats and even a city’s fire fighting budget.

Groups like the National LGBTQ Task Force have led a Queer the Census effort in recent years highlighting the importance of participation toward guaranteeing a full count.

The Task Force, in partnership with the Center for American Progress, a progressive think tank, compiled a fact sheet emphasizing the questionnaire’s importance. The goal is to prevent undercounting residents. Undercounting impacts everything from how congressional districts are drawn to federal funding.

Texas currently receives $23 billion in Medicaid funding and $8 billion in Supplemental Nutrition Assistance Program, or food stamps, accordant to the 2018 CAP report “Protecting Basic Living Standards for LGBTQ People.” Additional reports highlight the urgency of Census participation.
One of those additional reports, released by the nonpartisan Urban Institute earlier this year, warned that marginalized communities risk not being included in the headcount, which begins next month. People of color could be disproportionately impacted, the report notes.

The Trump administration’s failed attempts to add a question about a citizen’s legal status could also deter undocumented immigrants from filling out the form. The Supreme Court blocked the administration from asking the question this summer. But Commerce Secretary Wilbur Ross continues to explore options for including the question.

That’s a trend with previous Census counts, according to the Task Force and CAP report.

“Since the Census was created, it has served the interests of white and wealthy populations and has funneled more resources into those communities and away from the communities that need it the most,” the report found.

The Census may have undercounted, or not counted at all, as many as 16 million people in 2010. Among them were about 240,000 Texans, or 1 percent. A 2018 report from the George Washington University estimated the state would have lost an additional $290 million in funds if an additional 1 percent went undercounted.

Texas already has an estimated 6 million hard-to-count populations, the highest in the country, followed by California and Nevada.

Yet during the most recent legislative session, Texas Democrats were unsuccessful in creating a “complete count” committee ensuring every person is counted. Texas is one of only five states without a committee. The others are Florida, Louisiana, Nebraska and South Dakota. That’s put the burden on cities and counties, including in North Texas.

The private sector is working on efforts as well. The Communities Foundation of Texas and Center for Public Policy Priorities, an Austin think tank, launched the Texas Counts campaign with the goal of doling out grants ranging from $15,000 to $100,000 to grassroots groups with strong census outreach plans.

“For generations, politicians have attempted to erase LGBT people from the story of America and when it comes to the 2020 census, we cannot allow this dangerous trend to continue,” said Charlie Bonner, communications manager for the MOVE Texas Civic Fund & MOVE Texas Action Fund, a non-profit dedicated to empowering underprivileged and LGBT youth.

“The lived experiences of LGBT Texans must be reflected in the 2020 census and that only happens when queer Texans speak out and participate in this critical census process.”

The Census process begins in January. Census Day is April 1.

Data will be available beginning in March 2021.  █