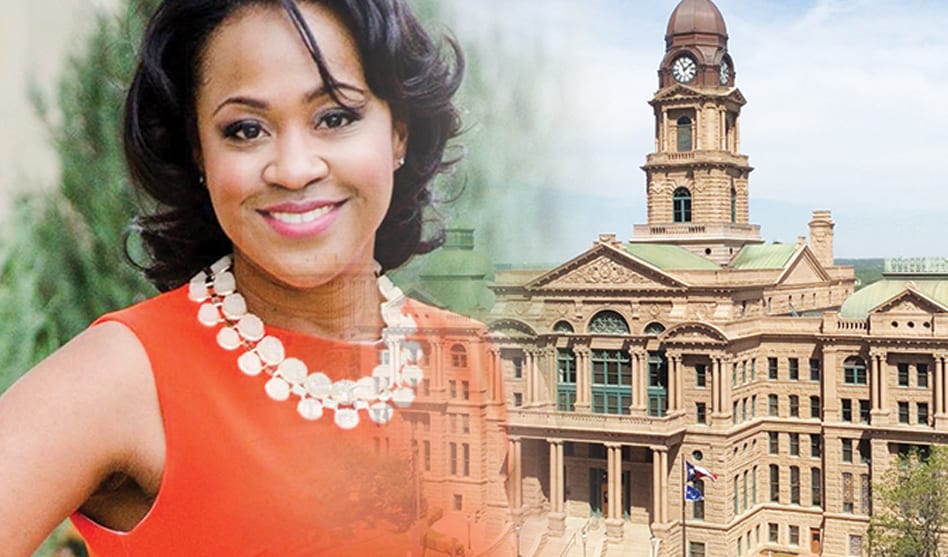 Proclamation is first of its kind for the county; Fort Worth, Watauga also issues proclamations

Per a review of court records, the resolution is the county’s first acknowledging LGBTQ Pride Month. The court has been dominated by Republicans for decades, with the veteran Brooks serving as the lone Democrat. That changed last year, however, when Allen defeated Republican Andy Nguyen, giving Democrats a second seat on the court.

“This year marks the 50th anniversary of the Stonewall raid and subsequent riots in New York. It’s a milestone year for the LGBTQ liberation movement and one that needs to be recognized as one to champion and advocate for equality and freedom from discrimination,” Allen said in a statement. “Tarrant County is an increasingly diverse and vibrant community. As commissioner, I remain committed to ensuring that our residents and neighbors know that we are a welcoming one as well.”

Tarrant County LGBTQ community leaders praised the resolution — even when a reporter was the first to inform them of it.

Sharon Herrera, executive director and founder of youth support group LGBTQ S.A.V.E.S., was among those taken by surprise. The proclamation shows “HOPE for our LGBTQ youth,” she wrote via Facebook. “Now let’s walk the talk and help build a safe place for them!”

DeeJay Johannessen, executive director of the Health Education Learning Project in Fort Worth, knew about the vote and was delighted by the margin.

“We are happy with the county’s passage of this proclamation and understanding of the need to support all citizens and combat all hate crimes wherever they may exist,” he said. “We look forward to a time when this vote is unanimous.”

The Commissioners Court is the third government entity in Tarrant County to commemorate Pride. City councils in Fort Worth and Watagua, northeast of Fort Worth recently passed resolutions, also.

Watagua Mayor Arthur Miner, who was elected in May, delivered the proclamation on June 14 at City Hall. Last November, Watagua elected Scott Preschel to the council. He’s the city’s first openly-gay elected official.

The city has scored a 100 on the Human Rights Campaign’s Municipal Equality Index, which measures a city’s commitment to protecting the LGBTQ community. It is the only city in Tarrant County to receive a perfect score, according to the Index, which does not include all cities in its surveys.

Arlington came second, scoring 48 points. Watagua was not among the cities surveyed.

No official measurement for county protections for LGBTQ exists.