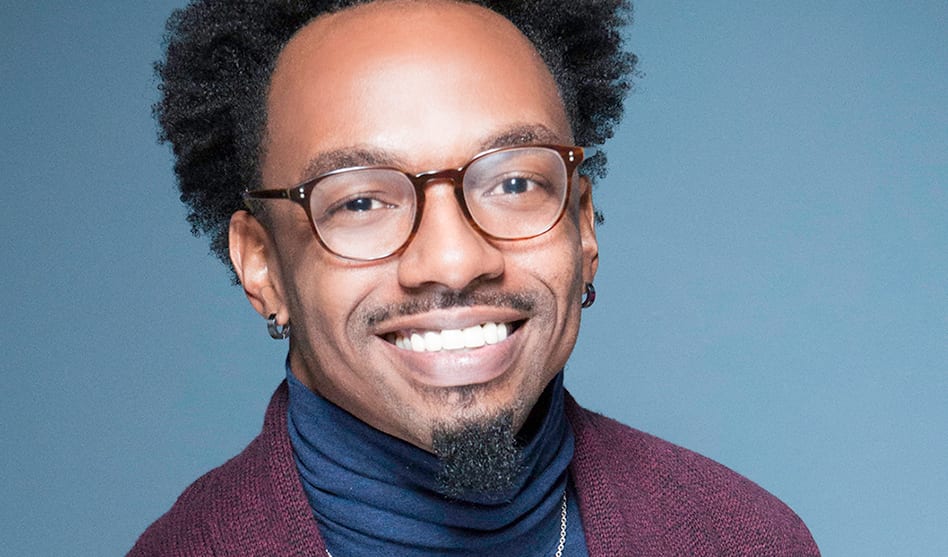 Since 1988, AIDS United has provided more than $104 million to local communities to fight the HIV epidemic, targeting the nation’s most vulnerable communities, including gay and bisexual men, people of color, transgender individuals, drug users, sex workers and those living in the South.

“Central to our work is a deeply-held commitment to health equity and an intersectional approach to addressing the social determinants and disparities that drive the HIV epidemic in the U.S.,” said P.J. Moton-Poole, program manager for AIDS United. “Our guiding North Star is, and always will be, the voices and the needs of people living with HIV.”

The organization is one of the few national organizations led by a gay man of color living with HIV, a fact they are proud of, Moton-Poole added.

According to the organization’s website, HIV funding in the South decreased by $2 million between 2015 and 2016. In addition, 44 percent of people living with HIV reside in the South.

Seven organizations in Texas benefit from AIDS United funds, two of which are in Dallas. Abounding Prosperity Inc., which provides health services to gay and bisexual black men and black trans women, and The Afiya Center, which addresses the sexual and reproductive health of black women and girls, are the two Dallas organizations that receive the funds.

“Both of these projects fill significant gaps in needed services and support Dallas’ black communities,” Moton-Poole said. “The Southern HIV Impact fund is proud to support the important work of these incredible organizations.”

There are about 18,000 people living with HIV in Dallas County, according to data from the Texas Department of State and Health Services. The Dallas area also has the highest rate of HIV in the state, Moton-Poole noted.

According to Syringe Access Fund’s website, infected needles result in up to 5,000 cases of HIV and about 10,000 cases of hepatitis C. The fund plans to invest close to $2.4 million in 62 organizations across 32 states to support HIV and viral hepatitis prevention efforts between 2018 and 2020.

Transgender Leadership Initiative supports eight organizations across the country to “amplify the power of transgender people to address the HIV epidemic and make a difference in their communities,” according to their website. Some of their initiatives include creating a statewide trans youth advisory council in Michigan and training for recently incarcerated trans people.

In addition, the People Organizing Positively Initiative supports 10 organizations across the country to address stigma and encourage engagement in HIV care. Their work ranges from leading a multistate initiative to empower women living with HIV, helping leadership development in people with HIV through advocacy and storytelling and mobilizing to address HIV criminalization.

“As a matter of principle, we also believe that people living with HIV and those from affected communities should lead our movement to end the HIV epidemic,” Moton-Poole said. “All of our strategic grantmaking initiatives require capacity building components, to ensure sustainable and diverse leadership to propagate a more durable movement to see us over the finish line and end this epidemic.”