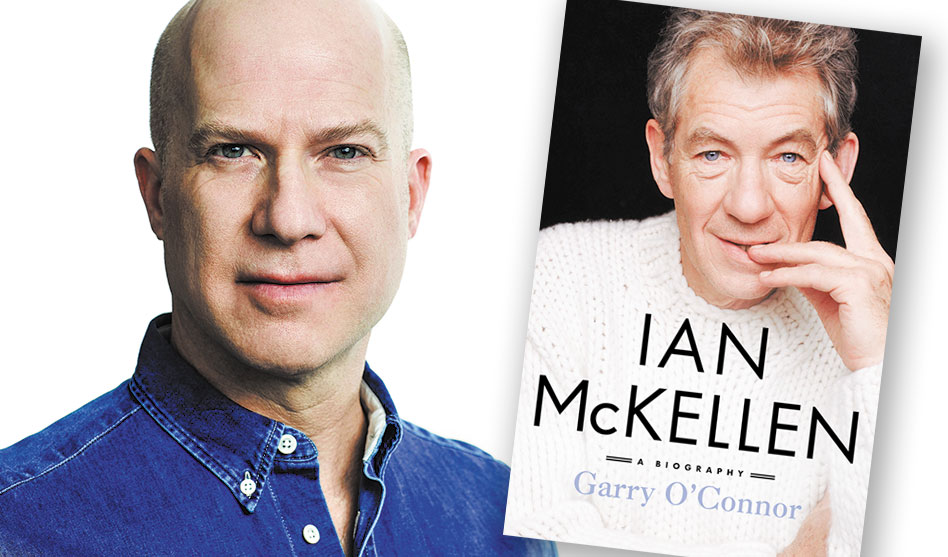 Biographies of the famous and not take very different paths 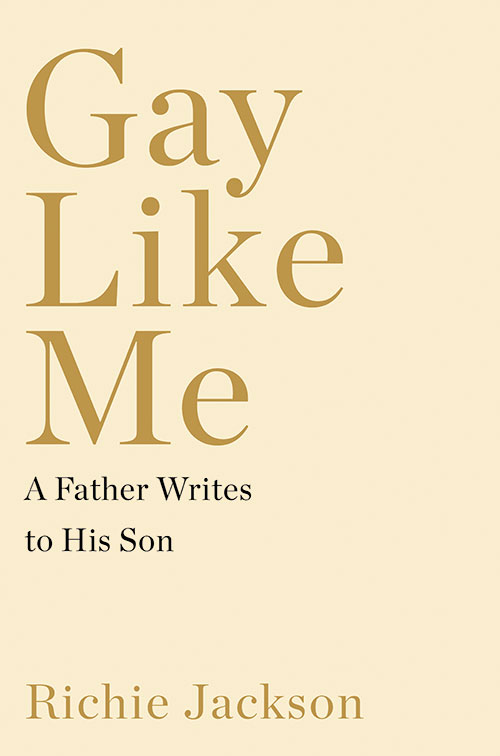 From the time he was a small boy, Richie Jackson knew two things: 1. He “felt lucky to be gay,” and 2. He wanted to be a father someday.

“Everything good that has happened to me is because I am gay,” he writes — and that includes the birth of his son, born to a surrogate when Jackson was in his thirties. In the meantime, the sentiment has surely doubled since Jackson’s son also came out as gay.

His greatest wish for his son was that he knows the joy of being gay because it’s “a gift.” Jackson is “thrilled for the flight ahead of you” and “wary of the fight ahead of you,” because wonderful things could happen but vigilance is required, and the knowledge that pain sometimes comes from people you didn’t think would hurt you.

Still, Jackson is excited for his child — who is college-aged now and who grew up at a time when AIDS is no longer a death sentence, hiding isn’t mandatory and so many large battles have already been fought by people at Stonewall, in the military, in marriage equality and in everyday life. These things give Jackson hope as he launches his eldest son in the world as a gay man, but he has advice….

Know who you are, he counsels, and “never diminish your essence.” Know the heroes who went before you. Never let your sexuality shame you, and never use it to shame others. Know your partner’s HIV status in advance. Don’t fall into the same drugs-and-alcohol trap that’s ensnared so many other gay men. And “vote as if your life depends on it, because it does.”

Is there a modern teenager in the world who takes his father’s advice? Perhaps not, but if he’s a gay young man, he might still be glad to have Gay Like Me. Written with enthusiasm and gratitude, Jackson displays a lot of loving steel hidden in the things he wants his son to know. His advice is fierce, but tempered with the kind of acquired fear that traumatically becomes a part of one’s DNA. In the sweetest of dad-tones, he’s honest, using a please-don’t-do-as-I-did warning, heavy on the “please.” He doesn’t just write words to his son, but he penned them about his son, and they’re caressing, but difficult, words that aren’t only for the sake of, or aimed at, one specific, specifically-young man. 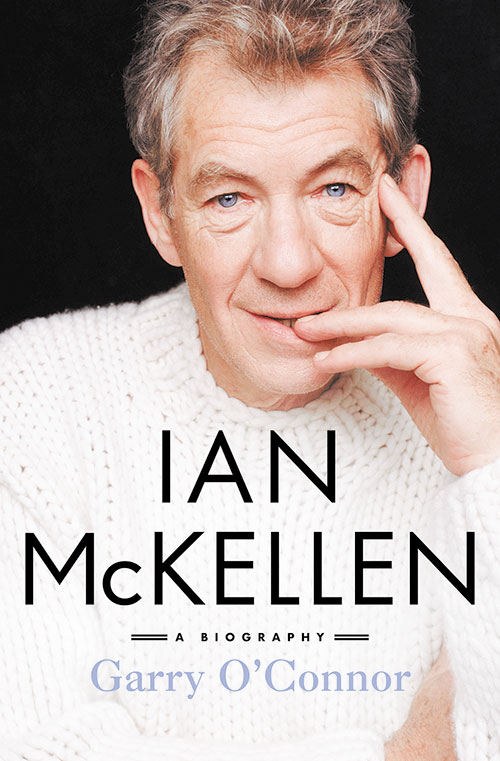 On May 25, 1939, mere months before the outbreak of World War II in Europe, Ian Murray McKellen made his debut into the world. The only son of parents who lived large, passionate lives, young McKellen grew up securely happy despite the war. Alas, that ended when his beloved mother died of cancer when Ian was just 12. As years passed, he always regretted that she never knew about him what he knew about himself: he received his first gay kiss at age 9 and understood even then that he preferred boys to girls.

Though his original plan was to graduate school and work as a journalist, McKellen was denied the chance and instead opted to attend Cambridge. There, others noticed that he had a great aptitude for Shakespearean acting; it was nurtured and a “most extraordinary explosion of talent happened.” His time at Cambridge helped him sharpen his craft; it was also there that McKellen lost his virginity to another man.

Biographer Garry O’Connor says that McKellen is “a slow-progress stickler” and never minded using modest roles as stepping-stones; every role he played led to bigger parts on better-known stages in larger venues. In 1964, he landed a small part in a BBC-TV production as his first foray into television, and he continued to eye a career in film — a career that “still eluded [him] until the late 1990s.” At that time, he was able to transition from stage to screen, fast racking up a Tony, a Golden Globe, a SAG award and two Oscar nominations. And then a “quick perusal of the Marvel comics… caught his fancy.”

For readers who are wild about Shakespeare, Ian McKellen: A Biography will be a delight. Those who are not to be, however, may find this book quite tedious. O’Connor, who’s known McKellen for decades, explains in his first chapter how this book came about, in words that are carefully off-the-cuff. That chumminess feels as if you’re real-time eavesdropping on a semi-scripted conversation between two friends.

Get past the account of McKellen’s early life, though, and much of the rest of this book is uber-deep into theater. Serious followers of British stage performances will find that irresistible; those who know McKellen from his later work might find this all mildly interesting, but far too extra until toward the end.

And so there’s the break-down: Theater fan, yes. You’ll love Ian McKellen: A Biography. If you’re a fan of McKellen’s later movie career only, this book is OK… if you can stick with it.