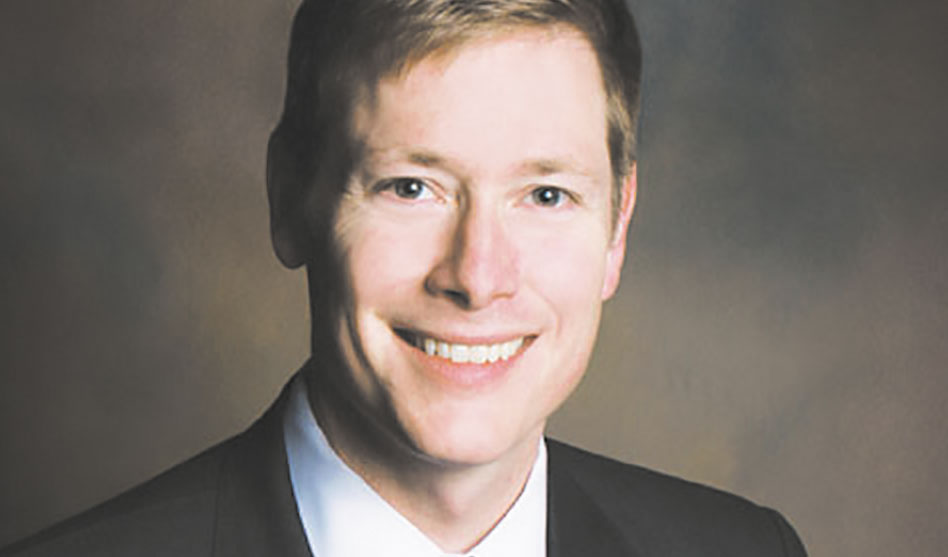 HIV Advocates this week applauded news of a new drug for use in pre-exposure prophylaxis regimens that has proven so successful in trials that the trials were ended early.

ViiV Healthcare — majority owned by GlaxoSmithKline with Pfizer Inc. and Shionogi Limited as shareholders — had been testing a new, long-lasting injectible PrEP drug called Cabotegravir. This week the company announced that, in tests, Cabotegravir — which is injected once every two months — was shown to be 69 percent more effective than Truvada, the once-a-day pill from Gilead. By suspending the study early, the drugmaker is now able to offer Cabotegravir to all study participants.

“What is truly noteworthy with this new PrEP is its long-lasting effect,” said Rafael McDonnell, communications and advocacy manager for Resource Center. “One of the major problems with Truvada has always been the need for daily medical adherence. With this new injection lasting two months, we don’t have to worry about taking a pill every day. We all lead busy lives, and even the most careful of us slip up sometimes. This takes away that worry.”
Dr. John Carlo, CEO of Prism Health North Texas, agreed.

“We were excited to see the announcement that the clinical trial looking at long-acting injectable cabotegravir (CAB LA) ended earlier than expected because results demonstrated that it is highly effective in preventing HIV,” Carlo said.
“Once CAB LA is approved by the FDA, it will be another important prevention method, particularly for people who have difficulty keeping up with an oral daily pill,” he continued. “Also, we hope the companion trial currently underway looking at CAB LA effectiveness for the prevention of HIV in women also produces similar results. Finally, we hope that the long-acting HIV treatment can soon be available once cleared by the FDA.”

McDonnell noted that this longer-lasting PrEP option could have significant impact for those experiencing housing insecurity and similar situations and for those who don’t have long-term relationships with a primary care physician or a specific clinic. And he suggested “a bit of competition” in the PrEP arena could be beneficial to patients.
“Truvada will be going generic in the fall,” McDonnell said. “That, along with the approval last year of Descovy [also from Gilead] and now Cabotegravir will give people more options.”

“Half of all black gay men are projected to acquire HIV in their lifetime,” Ighodaro said. “Longstanding HIV-related disparities shouldered by black gay men and other gay men of color are the result of persistent racism, homophobia and sexual stigma that continue to largely go unaddressed.”