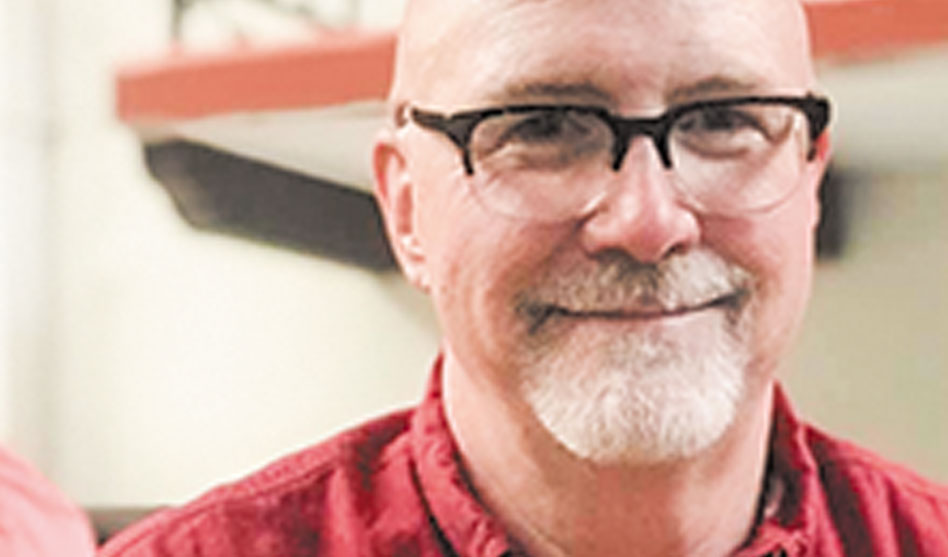 A vote expected to result in a split the United Methodist Church has been postponed due to the coronavirus.

Methodists were scheduled to meet this month for the denomination’s quadrennial meeting, but because of the ongoing COVID-19 crisis, that meeting has been delayed until late summer 2021. Church representatives who would have attended the quadrennial likely would have voted to divide the church over the long-running dispute over how the denomination treats same-sex marriages and LGBTQ members.

Some DFW Methodist churches, like Northaven Church, have stopped referring to themselves as “United Methodist” and have recognized, if not performed, marriages in the church. 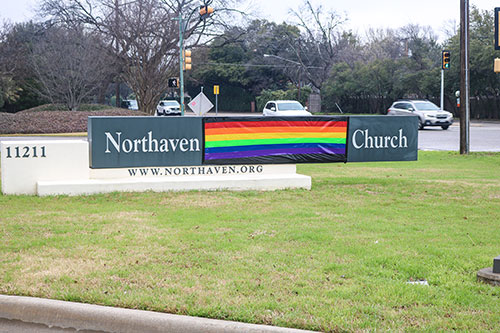 While supporters of separating the church understand the reason for the postponement, they are upset with the delay of full official inclusion for LGBTQ Methodists into their denomination.

Rather than completely canceling the meeting, the denomination considered holding a Zoom meeting. But for some of the international delegates, internet connections weren’t available or were spotty at best. And for such a democratic institution, excluding members wasn’t an option, especially when considering such an important vote.

The reasons it has taken so long for a formal split to take place are mostly logistical rather than religious; the denomination administers pensions and holds mortgages on many church buildings.

The Rev. Eric Folkerth, senior pastor at Kessler Park United Methodist Church in Oak Cliff, said about 10 people — including people on both sides of the issue — met with a mediator to work out the Protocol for Separation that creates the roadmap for peacefully splitting the church.

“Overall, given the unique situation, most are understanding,” he said. “A few months down the road, when it’s calmer, there will be more frustration.”

For reconciling congregations, things will remain the same. They’ll continue to withhold funds from the United Methodist Church, continue to hire or employ LGBTQ staff when they choose and proceed with performing same-sex weddings that are scheduled.

But will charges be filed against those clergy as has happened in the past?

“The general sense is it wouldn’t be helpful for anyone to be bringing charges right now,” Folkerth said. “Someone filing wouldn’t be seen favorably.”

Folkerth said he doesn’t have any weddings on his schedule, but he would be happy to perform those ceremonies if he did.

He’s done them before, but to keep the peace during this interim period, it’s not something he’d want in the news. It’s something he’d keep within his church.

In the agreement worked out, he said, conservatives would leave to form their own denomination, would take their buildings with them and would receive $25 million from the United Methodist Church to reorganize. There’s a provision for other groups to exit as well but with less generous terms.

When the “traditional” plan was adopted last year, a majority of Methodist churches in the U.S. voted against it. However, enough congregations in other countries voted in favor of the “traditional” plan, which would exclude LGBTQ people from ordination or the right to marry within the church, for that plan to pass.

Following the agreed-upon separation protocol, there would be little impact on Dallas churches. Most would remain with the denomination that will recognize LGBTQ clergy and perform same-sex weddings.

But, Folkerth said, a few Dallas churches may leave with the conservatives. “My assumption is five or less,” he added.

That leaves Dallas in the minority of cities outside the east and west coasts. Folkerth said he expects a few very large churches in Houston and elsewhere in Texas and most major cities in the middle of the country to exit with the conservatives.
And just because a church remains with the denomination doesn’t mean they’ll automatically perform same-sex weddings or hire LGBTQ clergy: Each church would choose how to approach the issue. What they couldn’t do is file charges against clergy in other churches for those reasons, as has happened within the current United Methodist Church denomination.

Already, 15 to 20 Methodist clergy in the North Texas Conference have performed same-sex weddings, including “clergy you wouldn’t expect,” Folkerth said.

Folkerth doesn’t believe the separation will make much difference in his church, where he already has gay staff members.

For Northaven, things will pretty much remain the same as well. Although there is the matter of their sign.
To protest the vote for the “traditional” plan, Northaven covered “United Methodist” and has been referring to itself simply as Northaven Church. Members have gotten used to the socially-distanced “Northaven” and “Church” separated by the more than six feet of Pride flag, and few want the Pride flag to come down.