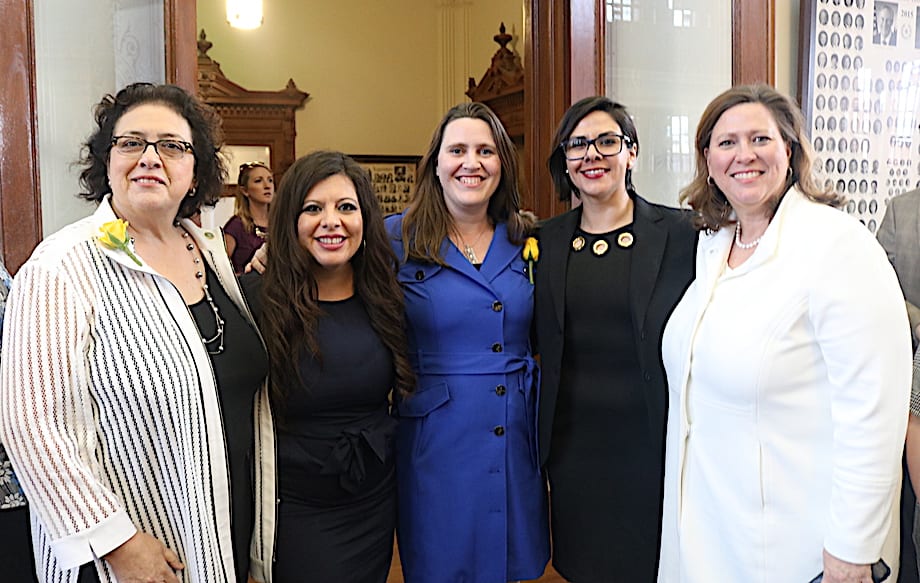 Members of the Texas Legislature’s LGBT Caucus sent a letter Alex Azar, the secretary of the U.S. Department Health and Human Services.

“We stand in strong opposition to rescinding the anti-discrimination protections under the Health Care Rights law,” they wrote. “These protections ensure that the LGBTQ+ community and Limited English Proficiency individuals have access to quality health care as well as protect women’s access to reproductive health needs.”

They warned that enacting the proposed rule would negatively impact the LGBT community as well as women and Latinx Texans.

LGBT women are almost twice as likely as non-LGBT women not to have a personal doctor because of fear or past experiences of discrimination, they wrote.