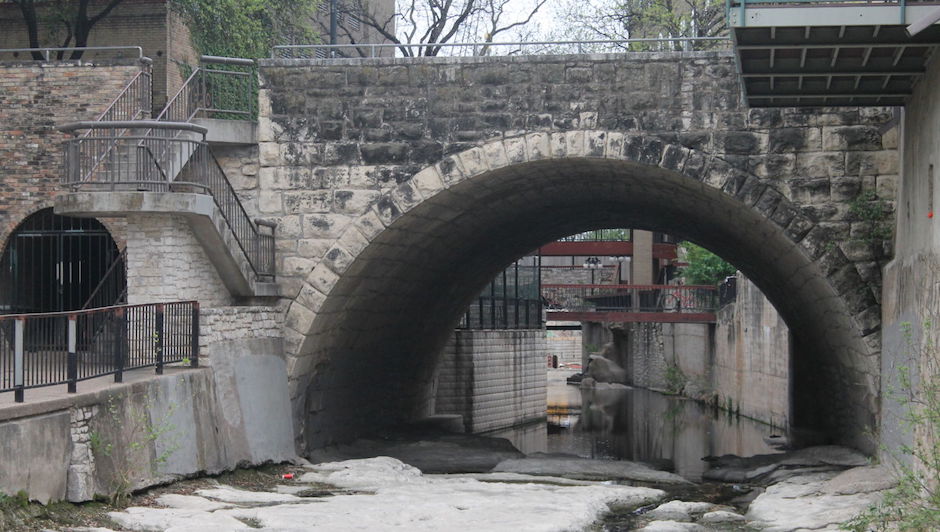 A homeless transgender woman in Austin is in critical condition after she was stabbed multiple times by a homeless man on July 26, according to Austin’s Fox 7. Darnel Esco has been arrested for the assault.

The attack happened in an encampment along Waller Creek Trail near The Arch, which is in downtown Austin near I-35 and the Colorado River.

Since 2018, Darnel Esco has been arrested for six aggravated assaults, including two other stabbings.

The trans woman was left with portions of her intestines hanging outside her body, damage to her spleen that required part of the organ to be removed, and with bone fractures to the back of her head.

Minutes before attacking the woman, Esco reportedly asked others in the encampment where the woman slept.