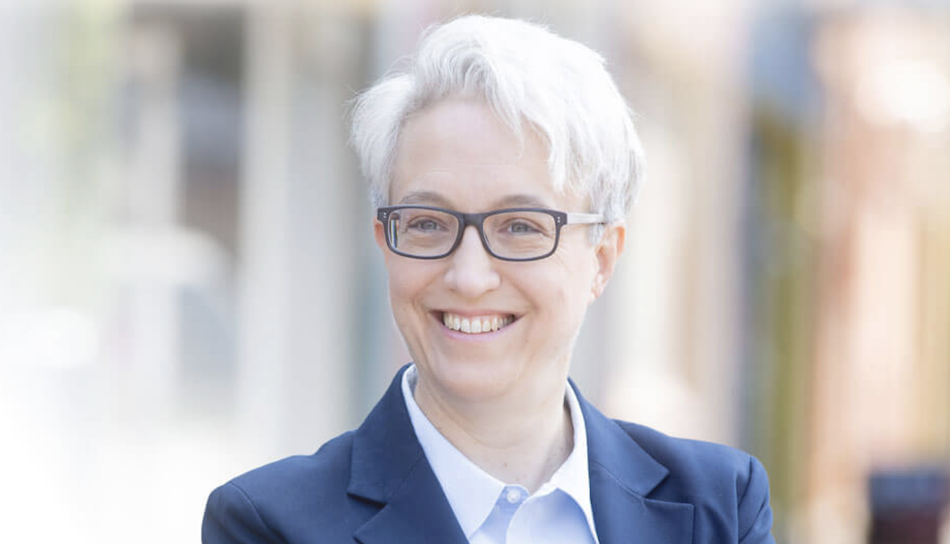 She is now on track to become one of the first out lesbian governors in U.S. history, along with Maura Healey who is running for governor in Massachusetts. Kotek is the first lesbian to win a statewide primary in Oregon. Kate Brown, Oregon’s current governor, is bisexual. Colorado Governor Jared Polis is gay.

“This is a momentous night for Oregon and LGBTQ people across the country,” said LGBT Victory Fund President and CEO Annise Parker. “Tina shattered this lavender ceiling because Oregonians are excited and enthusiastic about her vision for a more equitable, accepting future.”

Parker said that as speaker of the Oregon House of Representatives, Kotek “delivered real results for her constituents.”

Parker also noted that with anti-LGBTQ attacks sweeping statehouses around the country, Kotek’s primary victory “is not only a rebuke of hate, but a beacon of hope for countless young LGBTQ people looking for inspiration during one of our nation’s darkest times.”