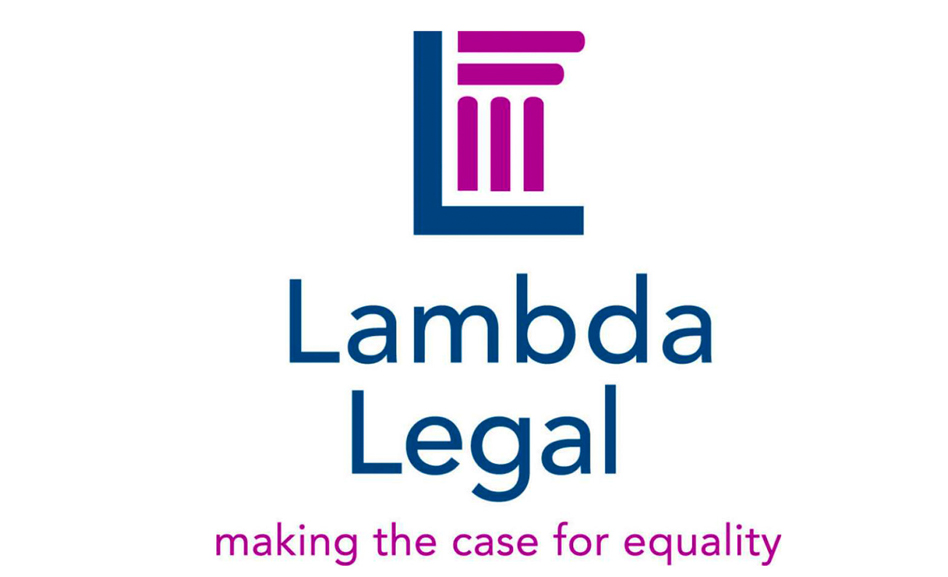 Washington, D.C. — Today, Trump’s Department of Homeland Security and Department of Justice announced they will soon publish a new rule that guts the U.S. asylum system. The ban will make it virtually impossible for LGBTQ people and those living with HIV who fled persecution in their countries of origin to secure asylum in the U.S. Likewise, it almost entirely bans women who make gender-based claims and victims of non-state violence from obtaining asylum.

“The depth of the Trump administration’s cruelty toward some of the most vulnerable people in the world truly knows no bounds. In many countries LGBTQ people and those living with HIV face unimaginable abuse and violence at every turn. The United States has long held itself out as a beacon of hope for these individuals, many of whom risk their lives to seek asylum here.

“Assuming that this rule resembles the proposed rule published in June of this year, we plan to sue. This rule flies in the face of our country’s core value of being a land for those who yearn to breathe free. And if this government will not uphold our country’s longstanding value of compassion for the oppressed, we will.

“While the Trump administration’s days are waning, it is critical to stop this rule in its tracks. Unless we stop it, the asylum ban would inflict irreversible damage on LGBTQ and HIV-positive asylum seekers desperate for a chance at safe haven in the U.S.”

Locally, Kali Cohn, Human Rights Initiative’s community education and advocacy director said, “We want a system that welcomes the most vulnerable. This rule will turn them away. It makes special targets of LGBTQIA people, women, and children. It targets people without the money or connections to fly directly to the United States. It targets people who are so desperate that they decided to walk to America. This is who we are, but this is not who we should be.”