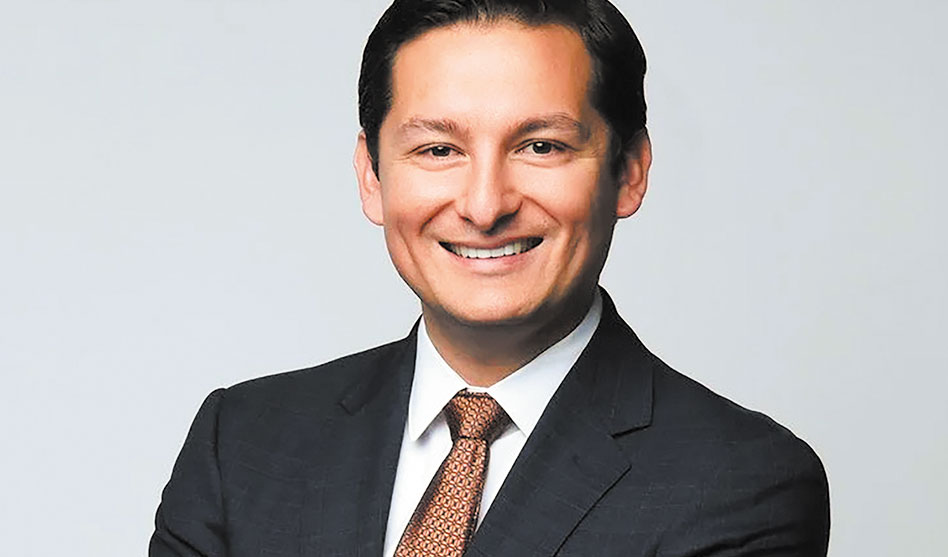 “There is a substantial likelihood that plaintiffs will prevail after a trial on the merits,” Judge Amy Clark Meachum wrote while granting an injunction that stops investigations into parents of transgender kids by the Department of Family and Protective Services, which began in February at the direction of Gov. Greg Abbott.

“The governor’s directive,” the judge continued, “is ‘ultra vires’ — beyond the scope of his authority, and unconstitutional.”

In her 10-page order, Meachum wrote that “gender-affirming care was not investigated as child abuse by DFPS until after February 22, 2022.” On that particular date, the department that investigates charges of child abuse changed the status quo for trans children, their families and professionals who provide treatment throughout the state.

“The governor’s directive was given the effect of a new law or a new agency rule, despite no new legislation, regulation or even stated agency policy,” Meachum wrote. And that violates separation of powers.

The judge recognized that without an injunction, the plaintiffs could suffer irreparable harm. Already, one of the plaintiffs has been put on administrative leave and may lose her job. Not only is the “Jane Doe” in the lawsuit the mom of a trans child, she also is a DFPS investigator. And if she were to be placed on a child abuse registry, she would lose the ability to practice her profession. 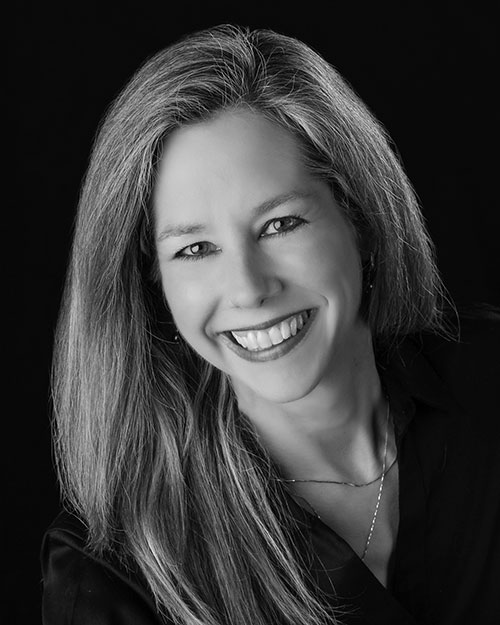 Dr. Megan Mooney, one of the named plaintiffs in the lawsuit, provides medical care to trans youth. Abbott’s directive would put her in a position of having to report her patients to CPS and then face civil lawsuits for treating trans kids. Reporting patients contradicts the medical code of ethics and HIPPA law.

Mary Doe, the trans child named in the lawsuit, would face loss of “medically-necessary care” that is dangerous to abruptly discontinue. Suddenly stopping hormone blockers or hormone therapy — the lawsuit doesn’t specify the age or therapy that is being given — can produce severe and irreparable physical harm and cause anxiety and depression that may result in suicide, Meachum wrote.

The injunction maintains the status quo prior to Feb. 22.

Meachum ordered, “Until all issues in this lawsuit are finally and fully determined, defendants are immediately enjoined and restrained from enforcing the governor’s directive.”

Abbott’s directive was based on an opinion issued by Attorney General Ken Paxton the day before the governor instructed DFPS to begin investigating families. Lambda Legal attorney Shelly Skeen said Paxton’s opinion is binding on no one and called Abbott’s directive “an end run around the legislature.”

Abbott’s order doesn’t apply to medically-necessary procedures, and every major medical organization calls gender-affirming care medically necessary. So, when he instructs CPS to investigate families providing medically necessary care, he is operating “outside the bounds of his authority,” Skeen said, adding that what the governor is doing is the antithesis of what is legal.

Child abuse is defined by law in Texas, and one legal definition of that abuse is parents not providing medically necessary care to their children. Every major medical and social work organization describes gender-affirming care as medically necessary. Studies prove that receiving that care alleviates depression and prevents suicide. It saves lives.

“Parents who are doing right by their kids are being targeted wrongfully,” Skeen said.

She called the governor’s directive “government overreach into the private lives of families and the decisions they have made with their doctors.”

“Moving forward with executive action,” he said, “is an extraordinary step.”

Usually, the attorney general releases an opinion or the governor issues a directive to state agencies to clarify some confusion in a policy or a law. During the pandemic, the governor issued emergency orders during an emergency situation, for example.

But, Ochoa said, “This is not the same sort of healthcare situation.”

He explained that in his original opinion, Paxton used some generalities in the child abuse law. Because they weren’t specific and there is no law referring to gender-affirming care, the state’s attorneys were not quite in line with the attorney general in court.

Lambda Legal and ACLU attorneys pointed out in court that while such legislation was proposed, the Texas Legislature decided not to enact the law. Ochoa also pointed out that the court found the speed with which the policy changed was unusual.

When a bill passes the legislature and the governor signs it, three months pass before the law is enacted. That delay allows time for questions to be answered, for any new guidances state agencies must follow to be written, and for people who must follow those new policies to have time to learn how to carry those policies out.

That didn’t happen in this case.

“You have a constitutional right to know your conduct is illegal before you do it,” Ochoa said.

When Abbott issued his directive, it immediately went into effect. CPS was ordered to immediately begin investigating families giving their children gender-affirming care and doctors providing that service. The care wasn’t considered child abuse previously but has suddenly become illegal, not by statute but by order of the governor — and that, Ochoa said, is unconstitutional.

Another reason Meachum issued the injunction was the problem with enforcement. Not only did parents and doctors have no previous warning, but those charged with enforcement have no guidance. Abbott’s order was for CPS to investigate families. No guidance was issued to tell those CPS workers what to look for.

Mama Bear Amber Briggle said when a CPS worker came to her home after the order was issued, she found a well-adjusted child living in a happy home. Those aren’t the usual signs of child abuse.

The attorney general’s opinion was written in broad terms and referred to things like the mental health of the child or anything that would cause injury to a child. What a CPS investigator would find in any home where the child is receiving gender-affirming care is a child that might have been suicidal in the past, but is becoming well-adjusted.

Ochoa warned Abbott’s defense team about even bringing up the idea of gender-affirming surgery on minors. Since surgery isn’t done on anyone under the age of 18. If the state’s attorneys bring that up and the plaintiffs can show it’s simply not done, the state’s attorneys could be charged with perjury.

Ochoa called the governor’s decision to issue the directive as “a very aggressive approach to governing,” adding that allowing one branch to overstep its authority is something that needs to be addressed, he said.

In a statement, Lambda Legal said, “In his zeal to persecute trans youth and their families, Attorney General Paxton has appealed the injunction we secured [March 11] … . We consider the appeal baseless.”

At press time, the appeal was still under review.