Bears are back in town 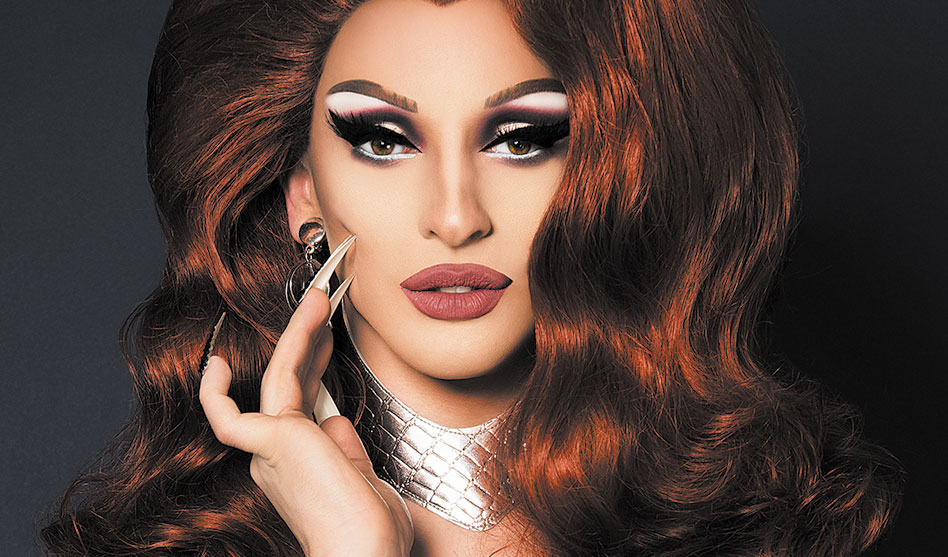 The return of the bears is upon us. After two years, the Texas Bear Round-up makes its Corona comeback on Wednesday, March 23. And bouncing back this year is, in some ways, a miracle. Wayne Davis, president of the Dallas Bears which hosts the event, said it was very possible TBRU could have been gone forever after the 2020 event was shut down — along with most of the U.S. — at the very beginning of the COVID-19 pandemic.

“We plan to welcome people back with a deep sense of gratitude,” Davis said by phone. “Had people not been generous when we had to shut it down in 2020, we would have had to file for bankruptcy to pay for the contracts we owed. Those people who donated their fees and the business partners who worked with us are the reason we are here today.” 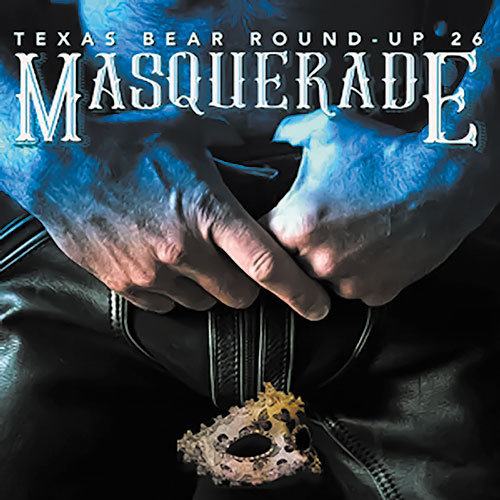 TBRU was ready to go in 2020 but COVID restrictions were hitting fast. It wasn’t until Clay Jenkins closed basically everything in Dallas County on March 12, the night before the event was set to start, that the Dallas Bears knew TBRU was out.

“When he announced the shut-down, we had to end operations by noon,” Davis said.

As for 2021, TBRU wasn’t even a discussion. Virtual bear circuit party? No thanks.

But now, Davis said, “It seems like it’s been longer than it has been, but we are back!”

The goal this year is to put on the best TBRU ever — with some mindful navigation.

Davis said he and his board weren’t sure if people wanted to get out or travel to an event like this — until they opened registration.

“We planned for a smaller event that could maybe grow if it needed to. We weren’t quite sure, but our registration showed that people were ready to come back,” he said.

TBRU 26: Masquerade will kick off Wednesday with its Early Bear Party and the official opening at noon Thursday, March 24. The host hotel is, once again, downtown’s Hyatt Regency Dallas with two overflow hotels available.
TBRU is not just a party; it is a party with a purpose: The event raises funds for the Greg Dollgener Memorial AIDS Fund, the Cathedral of Hope Benevolence Fund and Access and Information Network (AIN). “We try to raise as much as we can for those charities,” Davis said.

For guests to be safe and comfortable this first year back, the Dallas Bears have added COVID protocols.

“We decided that everyone who comes has to show proof of vaccination. That was our protocol, and there would be no exceptions,” Davis said. “We followed suit with what other events are doing. We also have our COVID mitigation efforts in place, with disinfection and sanitizers. We are encouraging masks as well.”
Masks … Masquerade … Are the Dallas Bears bringing some COVID humor to TBRU? 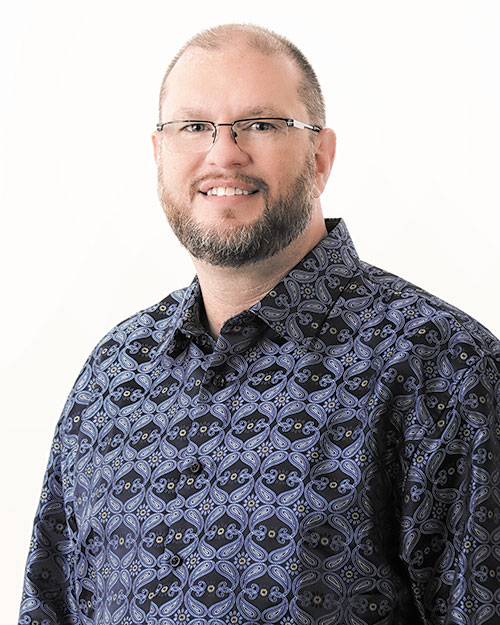 “We’re making masks sexy again,” Davis said with a laugh. “What’s funny is, we had voted on this theme back in 2019 to announce for 2020. The artwork was done, and it just worked out.”

“Our people are excited that she was able to fit this into her touring schedule,” Davis said of the drag entertainer. “She and her real life alter ego are as adorable as can be, and we are so looking forward to that night.”

Miz Cracker, who competed on season 10 of RuPaul’s Drag Race and season five of Drag Race All-Stars, recently headlined her own show at The Kessler in Dallas for the “She’s a Woman Tour.”

Even with all his excitement and anticipation — and work — this particular TBRU is bittersweet for Davis: After 21 years with the Dallas Bears, many of those as president, this will be his last TBRU in an official capacity.
June 31 will mark the end of Davis’ term as president of the organization and, thus, his last year as executive producer of TBRU. He’s served in leadership positions for those two decades which also equals 21 TBRU events.

“It is bittersweet. This has been a big part of my life, and TBRU has grown so much over the years,” he said. “I remember when we were excited at getting 500 registrations. This year, we are well over 1,700. And this is an all-volunteer effort.”

Considering his level of commitment, Davis said his work with the group was akin to a part-time job. His stepping down was for a healthy purpose — in more ways than one: Davis is a throat cancer survivor.

“I guess cancer puts a lot of perspective on life,” he said. “So, it’s healthy for me. But I always plan to be a member and volunteer.

“But it’s also healthy for the group,” he said of his decision to step down. “If you have the same people doing the same thing, it can get stale. I never intended to be this long as president or producer, but new leadership will bring new ideas.”

But for now, Davis is still front and center as the president heading into this Texas Bear Round-Up, and he’s ready to welcome all the bears, otters and other identifying mammals to Dallas.

“What I like about TBRU is all the people I’ve met and who come back,” he said. “This is our big family reunion and I can’t wait to welcome them with open arms.”

For more information and a complete schedule of events, visit TBRU.org.

If her TBRU show is anything like her touring show, guests can expect to hear her take on dating, COVID challenges and being a modern Jewish girl in today’s world.

Cracker made her mark on season 10 of RuPaul’s Drag Race with her bubbly pessimism and that hair hat. She then went on to fare better in season five of Drag Race All-Stars.

She now hosts the podcast She’s a Woman and released a single by the same name in 2020. She appeared in the web series Cosmo Queens in 2019, but her solo tour has been the biggest step in her breakout from the shadow of Drag Race.

Get a preview of Cracker’s comedy and music at MizCracker.com.