I survived HIV. Now what? 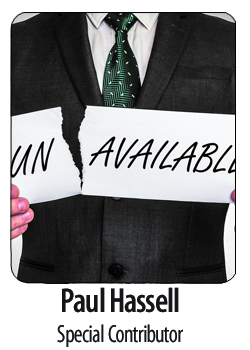 For most, being diagnosed as HIV-positive is no longer a death sentence. The diagnosis no longer prompts the question “How many months do I have,” but rather the need to learn about treatment options and hopefully make informed decisions regarding when to start treatment, safer sex, and other life-prolonging activities.

The medications work in most cases, and the prognosis is good. There is life beyond HIV. This is the story for many being diagnosed and starting treatment, today.

But for those of us who lived through the AIDS crisis of the 1980s and early ’90s, that was NOT our experience, and our paths are different from those of our recently-diagnosed brothers and sisters.

I was diagnosed as HIV-positive in 1989. But I chose to ignore it until I began having grand mal seizures in 1992. Eventually the cause of the seizures was found — tuberculosis meningitis. Leave it to me to get TB in my brain! I started various treatments and through some luck, several great doctors, and the advances being made in the field of HIV treatment, I survived.

I’m one of the lucky ones. Mostly, the meds worked for me, though I had to change often due to either drug resistance or side effects. But I lost many friends, and I have questioned why I survived, despite the punishment I have put my body through.

How did I survive in spite of myself?

After about 10 years of fighting, I was tired. I felt alone and isolated. I wanted to give up. I tried to kill myself with drugs. 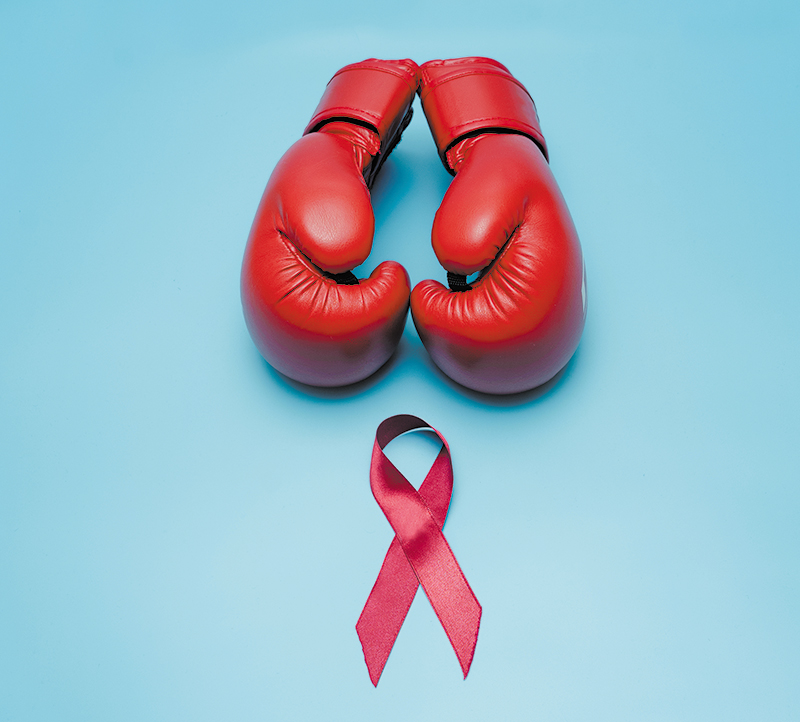 That’s when I learned I have a pretty durable body. I survived in spite of myself.

Fast-forward 15-ish years, and those same feelings returned. I was working on my master’s degree and “going 90 miles an hour.” I thought I was invincible, and then suddenly, I was NOT. I was exhausted; I was lonely despite being married to a wonderful man, and I wanted to give up. I had a plan; I had the pills, and I knew what to do next.

Fortunately, my wonderful husband noticed that something was wrong and wouldn’t take “I’m fine” as an answer. This time, I survived because someone reached out. He is also HIV-positive and has been for more than 20 years. He understood part of my struggle without explanation — not as a partner but as someone who has battled HIV and other chronic and fatal illnesses.

While my story continues, others’ do not. Death by suicide is one of the facts for many long-term survivors of HIV.

It enters my mind every time I get diagnosed with yet another medical condition. I ask myself, “Do I want to continue?” It’s usually just a passing thought, but it’s always there. I’m lucky; I have someone to turn to in those times of uncertainty. I have someone who understands, not just as a husband, but as another long-term survivor of HIV.

I searched for treatment options for someone like me — HIV-positive and struggling with thoughts of suicide. I found almost nothing. I contacted my local mental health agency and was told there was nothing beyond the standard resources. I was looking for someone else who might be able to relate to my story — someone who had been on the meds, who had been given less than six months to live, who had seen so many friends die alone, who had been sick for weeks on end, not knowing whether it was the disease or the meds.

Suicide is often a disease of loneliness, of feeling so isolated from everyone that death seems like a sweet release. We need connections. We need others. We need to see ourselves, even just a little piece, in others. We need to know that our stories are not all that different from others.

For myself, and others like me, learning to survive despite suicidal thoughts and behaviors could be easier with someone who has walked at least part of our path.

I long for a day when no one, HIV-negative or positive, needlessly dies by suicide.