Honoring the 4th anniversary of the Pulse massacre 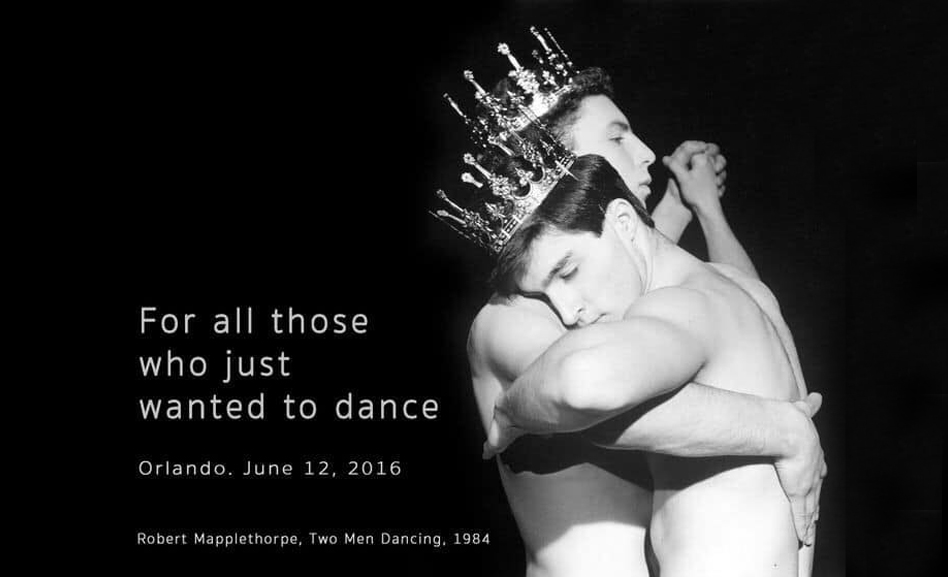 Four years ago today, a 29-year-old man fueled by hate and armed with semi-automatic weapons, walked into the Pulse nightclub in Orlando, Fla., and opened fire on the men and women who had gone there to celebrate Pride during the club’s Latin Night party.

By the time the gunfire was over, 49 men and women were dead, and another 53 were injured. The gunman was also dead. It was, at the time, the deadliest mass shooting by a single gunman in U.S. history.

As we struggle this year to find ways to celebrate our LGBTQ Pride while at the same time honoring and supporting the Black Lives Matter movement and trying to keep ourselves safe from the global COVID-19 pandemic, we also must take time to remember and to honor those lost four years ago, in the early morning hours of June 12, 2016, to the same hate we fight today.