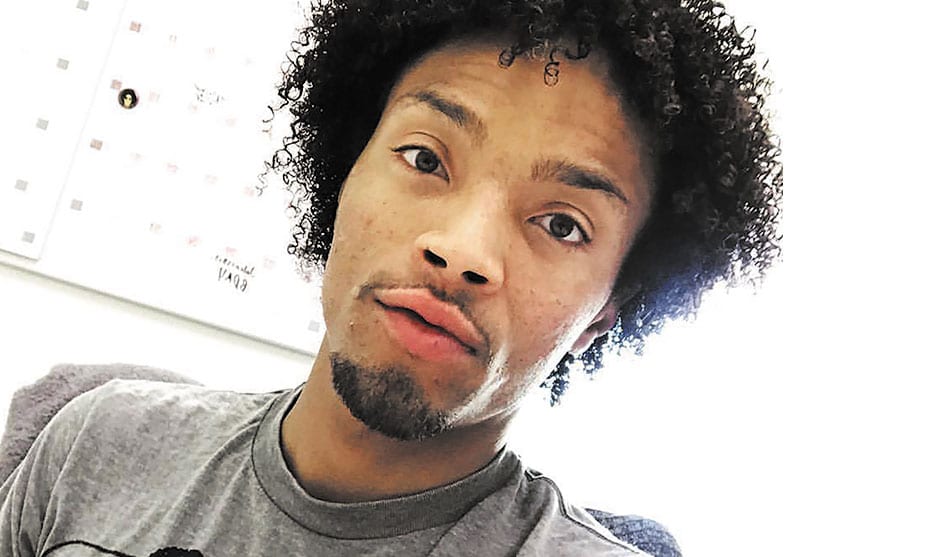 JAMES RUSSELL | Contributing Writer
james.journo@gmail.com
A new program at Resource Center, combining the center’s young adult and transgender and gender-nonconforming programming, officially launches today (Friday, Sept. 15).
Empowerment Programs Manager Jalenzski Brown, who also manages United Black Ellument and FUSE, also oversees the new GenderBrave program.
Catering to young adults ages 18-29, the program largely replaces the services provided by the Gender Education, Advocacy and Resources group — GEAR — that the center launched in 2005. That popular program will not cease completely, however. The group will still meet every Tuesday for its weekly support group but continue under the GenderBrave umbrella.
GenderBrave uses the Mpowerment model created by the Center for AIDS Prevention Studies at the University of California at San Francisco in the 1990s. The model uses behavioral intervention practices to promote safer sex with cisgender gay and bisexual men.
“The researchers noticed in the early 21st century that black men were not using the program as they like. Researchers launched a pilot program for two years to study intervention methods,” Brown said. Locally that study became UBE and was acquired by Resource Center.
Working alongside Johnny Humprey, program manager for GEAR, Brown also addressed another concern: the Mpowerment model lumped men who have sex with men together with transgender men and women.
Brown noticed as much when pitching GenderBrave to a group of transgender and gender-noncomforming young adults.
The group was hesitant about the framework when Brown first introduced the concept.
“They felt misgendered,” Brown said. “But we worked on the language.”
Burt Brown and the group adapted the language of the Mpowerment model to align more closely with the needs of transgender and gender-nonconforming populations.
They are adapting the overall empowerment model to include a breadth of programming opportunities as well. Since July, a core group of members — think of them as founding members — have spent months planning events and testing different opportunities on Resource Center’s campus.
Some programs include self-defense and make-up application workshops. On Sept. 25, the group hosts a Self Care Workshop.
Those decisions are guided by a core group who are a microcosm of the community, Brown said, and includes transgender, genderqueer and gender-nonconforming young adults.
Their ideas include support group sessions like GEAR’s and social events. Other plans include movie nights, social mixers, and workshops where attendees can learn to apply make-up. But the focus is still rooted in the empowerment model of HIV awareness and prevention.
Brown also got a financial boost as Human Rights Campaign’s HIV 360 Fellowship. The program, focused on HIV awareness, is open to those in managerial leadership roles who work at a non-profit providing HIV-related services as well as HIV-related advocacy, according to the fellowship’s website.
Fellows are required to engage in programs enhancing the community. Brown’s fellowship involves implementing GenderBrave.
“Trans issues are hot topics right now. Folks are looking for space to connect,” Brown said.
This article appeared in the Dallas Voice print edition September 15, 2017.