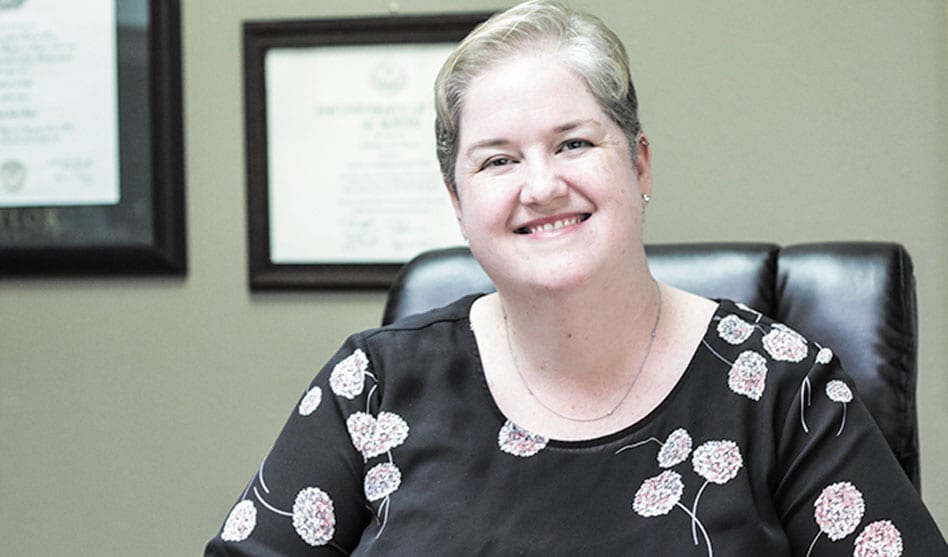 For information on how to donate or get involved at some level with Planned Parenthood, visit PPGreaterTexas.org