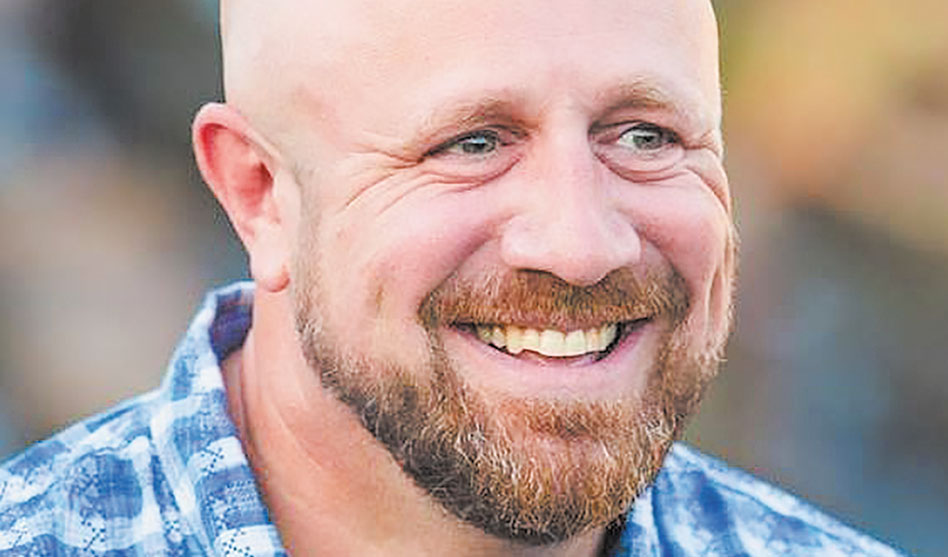 Two Seattle teams have said they won’t travel to Dallas should they qualify for the World Series, and one Portland team is calling on its league to boycott the games, according to Outsports.

Two months ago, Miller posted a Change.org petition called “NAGAAA: You must move the gay World Series out of Dallas if you support trans rights.” That petition has gotten 651 signatures so far.

NAGAAA is the North American Gay Amateur Athletic Alliance that oversees softball competition with more than 17,000 players in 46 cities. 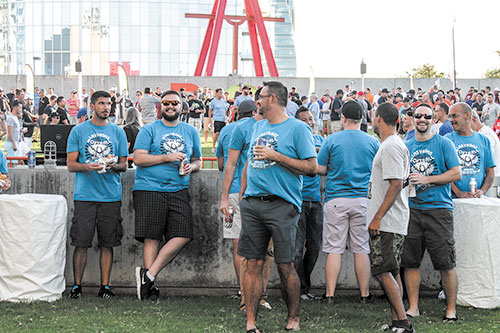 Dallas was supposed to host the Gay Softball World Series last year, but because COVID-19 canceled the games in Columbus in 2020, Columbus hosted in 2021. Dallas’ hosting gig was postponed to this year, and Minneapolis, originally awarded the 2022 games, will host next year. And 2023 host Las Vegas will now be home to the GSWS in 2024.

“The Gay Softball World Series should be moved because politicians like Greg Abbott only respond to the bottom line,” Miller said. “The GSWS is worth roughly $5-7 million to the host city, and while a lot of that would be spent at queer-owned businesses, that will trickle into the Texas economy and will be taxed like any other straight dollar.”

Actually, Visit Dallas estimates the economic impact of the Series will be $16 million.

But Abbott hasn’t been responding to the economic argument recently. His blockade at the border with Mexico — initiated to play to his base voters who want the border “secured” — is wreaking havoc with food supply chains and a variety of other industries, especially the auto industry.

And she may be right. Democratic gubernatorial candidate Beto O’Rourke’s poll numbers are up this week. 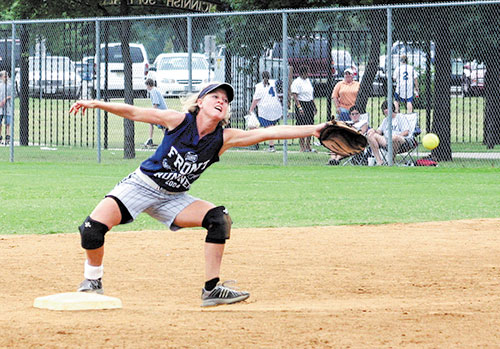 Miller argues that coming to Dallas, being loud and proud, puts money into the pockets of Abbott’s supporters: “United Airlines donated to Abbott’s campaign,” Miller said. “Some of our members are veterans and will be using their USAA cards to spend money down there — and USAA donated $50,000 to Abbott’s campaign. Does everyone know that if they rent a car for the week from Enterprise, they’re supporting a company that donated to Abbott?”

Ryan Holdhusen is executive director of Dallas Gay Softball World Series. He agrees with Miller on each of her points about Abbott but said he and his team have been working on hosting the World Series since 2019 — and it’s too late to move the games elsewhere.

Games will be played on softball fields in Kiest Park in Oak Cliff, The Parks at Texas Star in Euless, McInnish Softball Fields in Carrollton and at fields in Waxahachie. Transportation to and from host hotel the Hilton Anatole is being arranged.

Sponsors have already been secured. The Texas Rangers are sponsoring the GSWS both financially and in-kind. Holdhusen points out what a big deal that really is, considering the Rangers are the only major league baseball team that hasn’t held a Pride night.

The Dallas Mavericks are also sponsoring.

“And we’re reaching out to the Stars and FC Dallas,” Holdhusen said.

Moving the games to a different city means losing all that support with no time for the new city to find the patrons who can underwrite the cost of the games.

Gilley’s is reserved for opening ceremonies on Aug. 29. A charity event at the Anatole will benefit Coalition for Aging LGBT. And permits have already been drawn for a street party on Cedar Springs Road.

Holdhusen expects fundraising in addition to the CFA event to top $100,000 that will benefit Legacy Cares, Resource Center and Prism Health North Texas as well as Trans Kids and Families of Texas.

Holdhusen said he’s excited Resource Center’s trans advocate Leslie McMurray will use her experience as a sportscaster to announce games on the GSWS online broadcasts. He said Dallas GSWS is looking for additional ways to engage the trans community throughout the event.

VisitDallas has been working with Dallas GSWS and believes the event will have more than just an economic impact on the area.

“VisitDallas and the Dallas Sports Commission truly value our partnership with NAGAAA and are looking forward to once again proudly hosting the Gay Softball World Series in August 2022,” a spokesperson told Dallas Voice in a written statement. “We completely understand the range of emotions being felt across the LGBTQ+ community in response to actions occurring at the Texas state Capitol.”

Visit Dallas staff spent time at the Capitol testifying against discriminatory legislation, specifically pointing out that it would hurt the region’s travel industry. “We will work collectively with community partners to ensure every guest across the LGBTQ+ spectrum feels safe, welcome and celebrated in our city,” Visit Dallas continued.

Miller said, “Moving the GSWS would send a message loud and clear that the larger LGBTQIA truly and forcefully stands behind the trans community.”

Other items include donations to trans organizations. Dallas has already added Trans Kids and Families as a beneficiary. She’d like to see promises of donations from each GSWS sponsor to a trans rights organization and, finally, a statement in the GSWS program standing behind the trans communities and in opposition to Abbott’s mandate.

While firmly supporting the transgender community, VisitDallas stood firmly on the side of keeping the world series in Dallas. Travel boycotts just don’t work, they said.

“The GSWS should stay in Dallas as travel boycotts can serve only to further disenfranchise those who are already getting left behind due to racism, economics or identity,” VisitDallas wrote. “Dallas is a destination that promotes inclusion, regardless of the politics of our state legislature, and stands firmly against any form of discrimination and hate based on sexual orientation or gender identity or expression. “VisitDallas and the Dallas Sports Commission continue to advocate for diversity, equity and inclusion and are committed to keeping Dallas a welcoming destination for all.”