Gay man shot to death in his home 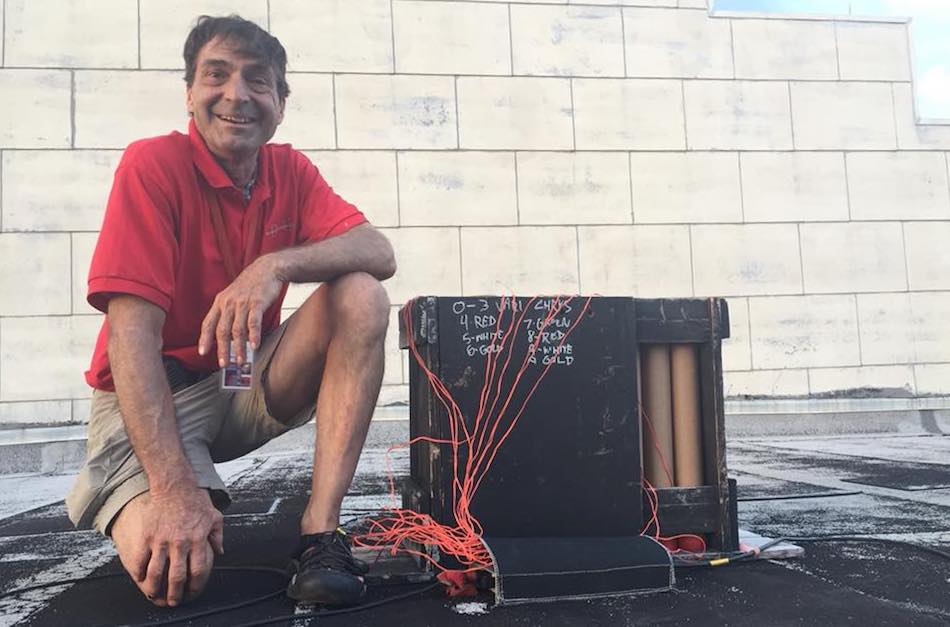 A gay man was found shot to death in his home on Sylvan Drive in Garland on Thursday evening, Nov. 11. Michael William Marcoe, 63, was pronounced dead at the scene.

Marcoe was a lighting technician at PSAV and graduated from El Centro College. He was originally from Amarillo, according to his Facebook profile.

A $5,000 reward is being offered for any tips that leads to an arrest. Call the Garland Police Department at 972-485-4840 with any information or call Garland Crime Stoppers at 972-272-8477 or at GarlandCrimeStoppers.org.

This post will be updated as we receive additional information.